Tofubeats’ M/V For “WHAT YOU GOT” Is Anything but Ordinary 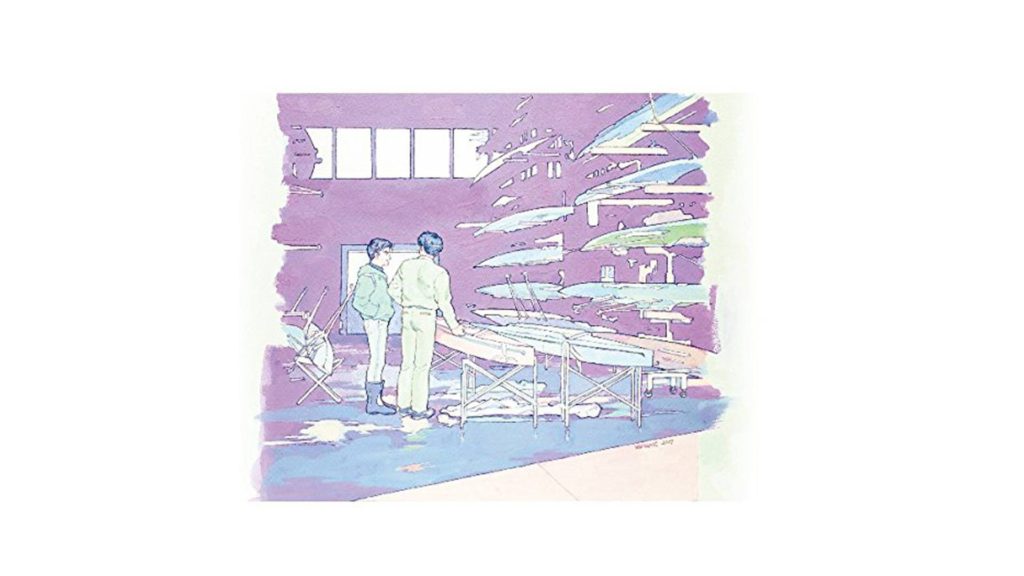 I’ve said it before, and I’ll say it again — Kobe-based producer and trackmaker Tofubeats is my absolute favorite musician of all time. There’s an extremely distinct feeling to his nostalgia-tinged creation process that I had always longed for; and with the direction his third major album ‘Fantasy Club’ has been heading, it would seem that the decade of Tofubeats is a long way from ending. So when I saw that Warner Music Japan had begun streaming the music video for his latest track from the album, WHAT YOU GOT, I was understandably excited.

The music video which runs for roughly six minutes in duration plays on Tofubeats‘ signature sitcom style that begun with STAKEHOLDER. Utilizing what we can only imagine is stock footage, the video depicts a series of business employees celebrating, for absolutely no reason. Humorously straying away from the meticulously planned out videos that accompanied tracks such as Suisei and STAKEHOLDER, his latest WHAT YOU GOT playfully matches his internet-centric aesthetic in a manner fitting of such an artist. You’ve kinda gotta see to understand what we mean though, so the video is embedded below:

His forthcoming album Fantasy Club is set to release both physically and digitally on May 24, and will feature a total of 13 tracks. Releasing through Warner Music Japan’s sub-label Unborde, the same label that artists such as Kyary Pamyu Pamyu call home, the album will feature guest vocals from YOUNG JUJU and Sugar Me.

For those interested in checking out Fantasy Club, it’s available for streaming on all major streaming services. Further information can be found via Tofubeats‘ official website, here.