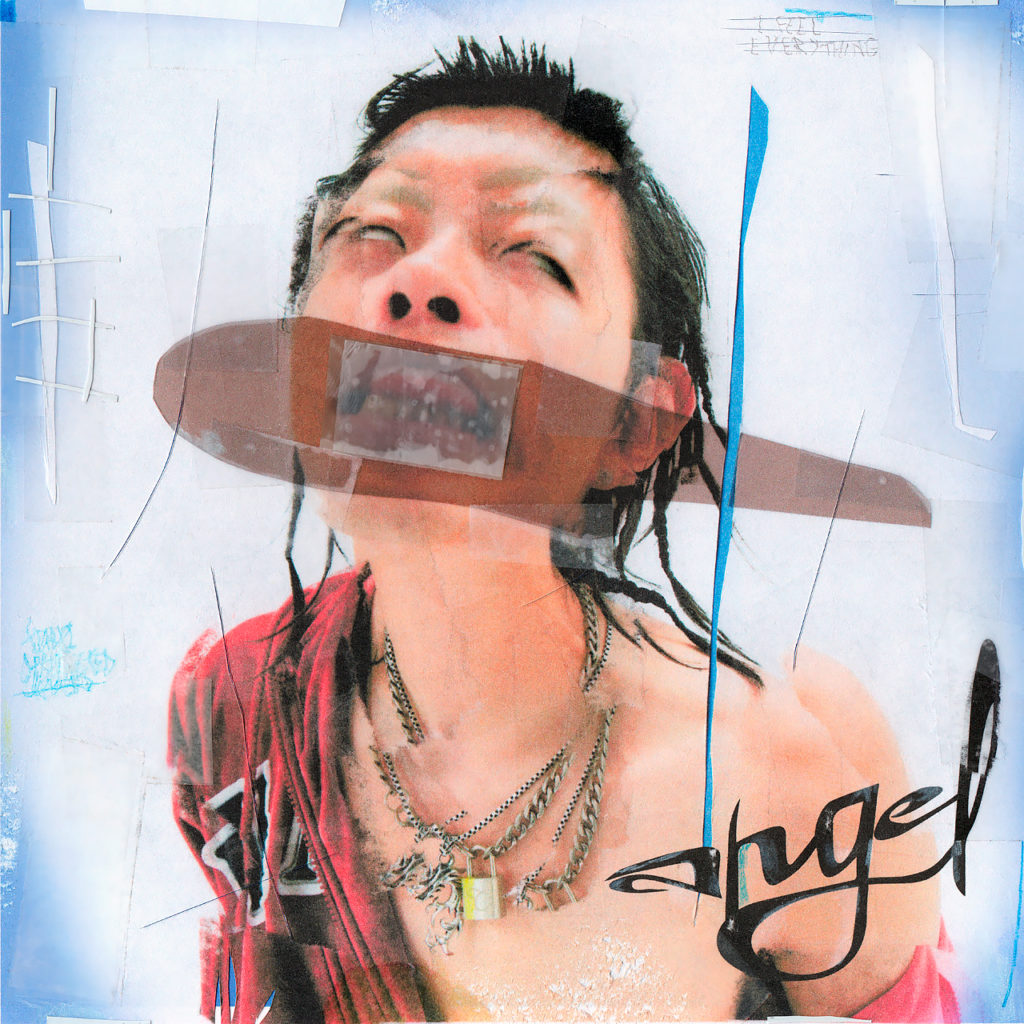 When Tohji’s name appears on the line-up for a show, his presence looms large over everything. When other rappers in Tokyo’s fledgling rap community call him on stage to join them in a rave-up, the energy in the crowd spikes. Just the idea of the young artist leaping up and joining whoever is actually performing adds a charge to the crowd. It’s the moment Tohji himself, though, comes out for the spotlight everything peaks. Fans whip out smartphones and mosh along to every bar.

Seeing Tohji live is an amped-up experience, and one of those nice reminders for the aging music cynic that younger audiences still know what’s up. There’s a rap community bubbling up in Japan’s capital built around artists who have emerged from the internet, less glued to traditional hip-hop lanes established in the capital and thus more independent; shaped by a wide range of influences, approaching the sensation of just clicking random YouTube-suggested videos for several hours straight. A lot of talented artists have emerged in this space — and are now starting to be plucked out by major labels, smelling a genuinely exciting trend they might be able to get in on — but Tohji has stood out above all of them, bringing a swagger and physicality  few performers at any level in Japan have.

Tohji’s first “mixtape” (more of a mini-album, but now’s not the time for squabbling over diction) angel captures the same charged-up energy that has made him a live dynamo, while also adding more depth to his overall sound. In the process, it marks his arrival as the most promising name in Japanese hip-hop heading into the 2020s. Listen to the album below.

The biggest pitfall facing Japanese rappers — and, really, any hip-hop artist based outside of the style’s birthplace of the United States — is trying too hard to mimic American artists rather than find an original perspective on the genre. Tohji’s influence is pretty clear across angel, as he zig-zags between Atlanta trap sounds and “SoundCloud rap” melancholy, but he rarely sounds derivative here. Part of that boils down to language choice. Early bangers “Snowboarding” and “Rodeo” carry mosh-ready energy, amplified on the prior by a beat featuring Godzilla screams. The lyrics, though, are far more playful than worried about underlining Tohji’s bonafides — I mean, “Snowboarding” uses snowboarding as a kinda-metaphor for sex, complete with the most melodic pronunciation of “Shaun White” you’ll ever hear. Tohji loves playing around with the sound of words — check the “fugazi-Kawasaki-Bugatti” run in “Rodeo.”

What really makes angel stick is how Tohji doesn’t just rest easy in this adrenalin-ed-up mindset but uses the mixtape as a space to explore multiple moods, including some downer ones. He delivers heartfelt raps over harp and guitar notes on the bittersweet come-up number “On My Own Way,” while closing out the whole release with a cathartic sing-song number called “Miss U.” He fits in a wordless interlude that ramps up the complex feelings and delivers something approaching a hushed tone poem with the muffled “Tohji’s Hurt,” one of the weirder inclusions on any Japanese rap release this year. It’s those moments or the punchy whispers of “Hi-Chew” (below) that shows Tohji isn’t just a firework incarnate live, but an artist capable of so much more. angel locks him in as the one to watch in Japanese rap moving forward.