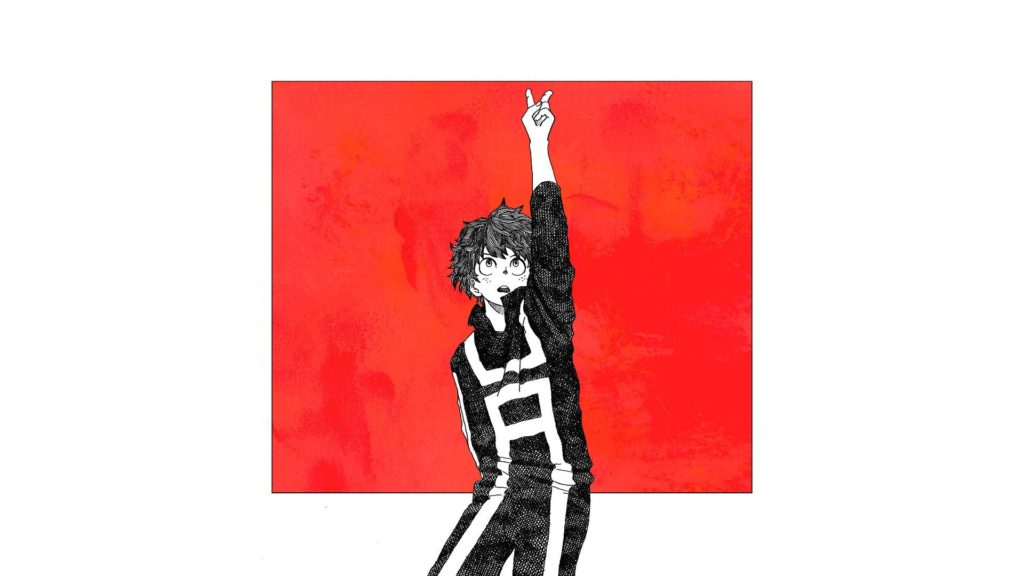 Anime songs are getting good — like, really undeniably good. That’s not saying they were ever bad; but I feel like there’s been a lot of truly high quality songs accompanying anime throughout the last decade. For just a minute and a half at a time, I feel like I can truly express the excitement that built up over the span of that week-long duration between episodes. But sometimes I don’t want to wait an entire week to scream along to these series-defining songs. Until recently, the idea of going online and finding an official stream of any series OP or ED was such a wild concept. But it looks like TOHO Animation over the last year has been taking the first steps to change this.

If you’re at all familiar with the hype-inducing breakthrough series ‘My Hero Academia’, you’re most definitely familiar with it’s equally exciting OP track. It’s a series that has me emotionally hooked on a multitude of levels, and that all kicks off with Kenshi Yonezu’s ‘Peace Sign’. And with the song coupled with gorgeous animation from the talented team at Studio Bones, there’s so many reasons to get excited. So you know what? The fact that I can simply go onto YouTube and visit TOHO Animation’s account to hear it whenever I feel like doing so is super overwhelming.

While it appears to currently be limited to TOHO Animation, it would be a massive stride forward to see other Japanese publishers jump on board utilizing their own channels. The ability to stream TrySails hyperactive ED ‘adrenaline!!!’, coupled with the imagery of Sagiri dancing around the laundry room, would be on repeat through my speakers indefinitely. That’s if Aniplex would make it available, of course. What also makes part of TOHO’s approach so great is their lack of region-restriction on video content. Making the clips available to everyone in the world, regardless of geographic location. The same can’t be said for global fans trying to officially stream something like ‘adrenaline!!!’ through Sony Music Japan’s official channel.

There’s a lot of invisible borders up between the Japanese animation industry and the rest of the world right now, and I only hope to see this change in the near future. The industry will thrive off accessibility, and it’s important that we continue to move forward in doing so. I can’t wait to see more publishers and content creators jump on board with this trend, as it’s these little things that brings global fans together even more.

If you’re interested in checking out the uploads TOHO Animation has made available online, you can view them on their official YouTube channel, here.