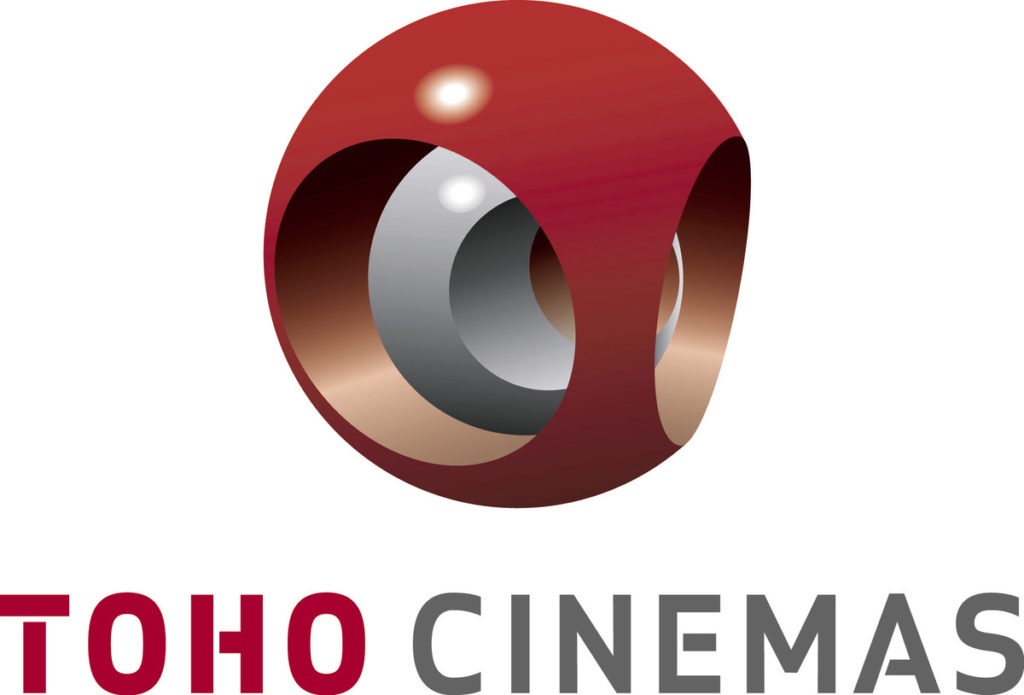 Before discussing the actual price increase and the reasons as to why this is controversial, it would probably be best to describe the Japanese cinema experience. First of all, a Japanese cinema has the ability to earn money not just on the price of ticket itself, but through merchandising that is sold within the cinema itself. I recently moved to Japan and actually went to the cinema on the second day of Spider Man: Into the Spiderverse’s cinema run, and the shop was selling a variety of blind and open figures, pin badges and more featuring the film’s characters. The store was still selling merchandise for January’s release of the Love Live movie, while the biggest Japanese movie releasing this week, a romantic drama I wouldn’t mind seeing myself called ‘You Sparkle in the Moonlight’ (Kimi wa Tsukiyo ni Hikari Kagayaku, 君は月夜に光り輝く) had clear files and more with the film’s promo art and logo on sale in the shop to coincide with its release, something I noticed while browsing the times of upcoming showings the other day.

As well as receiving the profits from items sold in the shop and the popcorn and other food sold in the cinema, tickets are more expensive than in other countries as well. While you can also attend on cheaper ‘Ladies Days’ (1100yen at TOHO Cinemas) or find reduced prices on an evening after 8pm, many of the big cinema chains charge the same price of around 1800yen for a ticket ($16, which is much more than even peak times at my local cinema back in the UK, which would at most reach £9, or $12). This is ignoring the premiums paid for Dolby Atmos showings, 3D screenings or 4D screenings, where prices can reach above 3000yen per ticket for the most expensive latter option, or the fact that the cinema can also play host to lucrative live viewing events for musical concerts.

All in all, a Japanese cinema isn’t too cheap, and this is something that even Japanese people are acutely aware of when they visit the cinema. It’s perhaps understandable, then, that the news that costs were increasing at TOHO Cinemas by 100yen from 1800yen to 1900yen, with reduced-price days like Ladies Day also seeing 100yen price increases, would, in turn, be received with much blowback, despite the increase being relatively minor and despite the fact that student and late showing prices would remain unaffected.

Although TOHO Cinemas did explain their decision as being because of increased operating costs centred around part-time labour costs and highlighted the investment taking place in improving projection technology, this wasn’t seen as being good enough by many movie lovers. Many tweets in response to an eiga.com news article on the news made this point about Japanese cinemas already being pricier in comparison to their international siblings, making a further increase seem unnecessary and greedy.

One other thing to note is that while this price increase is solely referring to TOHO Cinemas, many other cinema chains charge the exact same price for films, leading many to worry the other chains would also follow suit.

Even when some people defended the move, noting the benefits of seeing a film in cinemas compared to a TV screen or phone, others were quick to reply that it doesn’t justify the price increase and that they should really do the proposed improvements before price increases so customers can see a noted improvement that justifies a price increase being implemented.

Honestly, I think the issue with this price increase is that there isn’t really an alternative option for heavy cinema goers to reduce prices for repeat visits. By that I mean, while in the UK many cinema chains offer unlimited passes that provided unlimited free showings for movies for a set price each month, with the US offering this as well through chains or through services live MoviePass, Japan doesn’t really have any equivalent option like it. If you go often enough to see films the costs spiral drastically, while even a pair of adult tickets with food added on can cost you around 5000yen, without considering extra perks.

As someone who loves visiting the cinema (I went 55 times in 2018!), I do have to admit that I balk at the prices being discussed here, even if the cinema experience, based on the one showing I’ve been to so far since arriving, has justified the extra cost. While I don’t think the price increase would dissuade me from attending, especially with films like the new movies from both Makoto Shinkai and Masaaki Yuasa alongside multiple exciting animated and live action Japanese and Western films on the way, the fact this price increase effects even things like Ladies Day will definitely see me reconsider how much I want to see certain films. Surely, if they want to be covering their increasing costs, such a scenario would be the opposite of would TOHO would want to see happen, right?

Ticket Sales for Demon Slayer: Kimetsu no Yaiba Mugen Train Are Bringing Down Theater Websites All Over Japan!