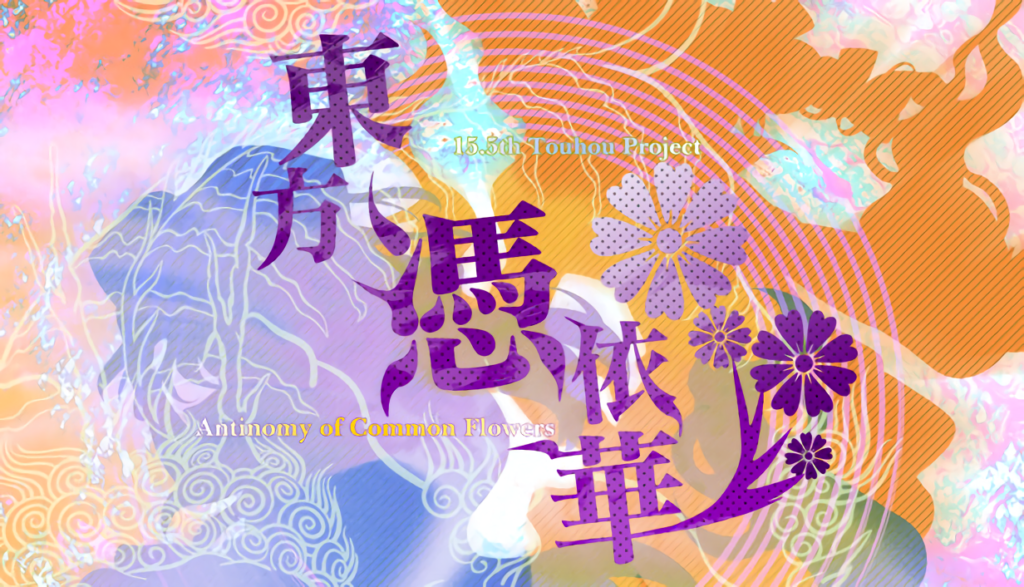 The Touhou series of games have withstood the test of time for over twenty-five years now by creating a genre that both the hardcore of hardcore players and fans of anime and underground music can enjoy. Today, publisher Phoenixx announced they would bring the 15.5th installment of the Touhou Project series Touhou Hyouibana ~ The Antinomy of Common Flowers to the PlayStation and Nintendo Switch this coming Spring. 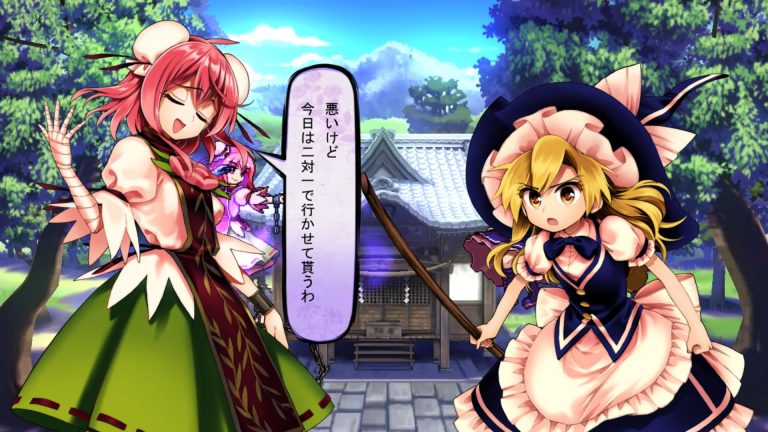 Touhou Hyouibana ~ The Antinomy of Common Flowers, initially released in 2017 at Comiket 93, was a two on two fighting game for the PC. The game later got a release worldwide on Steam in 2018, albeit with no English language support. In 2019, the team behind the series announced that they were working on PlayStation 4 and Nintendo Switch ports.

The Antinomy of Common Flowers has a number of modes that players can enjoy, including a solo story mode. The mode, however, that has been getting a huge amount of attention since its release is its versus mode, which sees players having to fight in all directions using not only fighting game techniques but also bullet-hell game techniques as well. 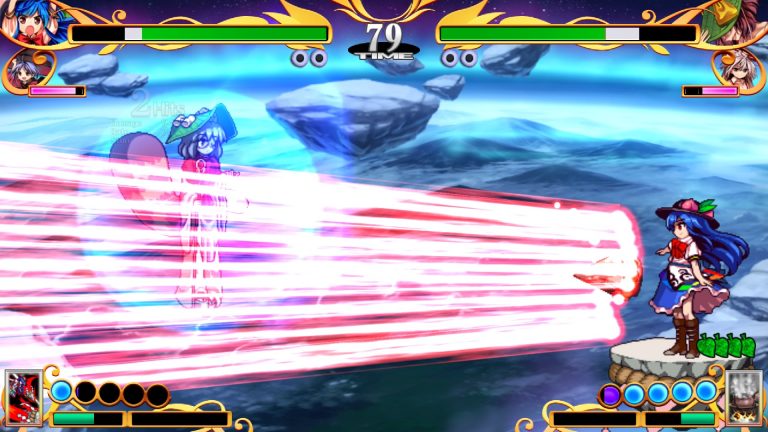 Phoenixx has yet to announce a confirmed release date for The Antinomy of Common Flowers aside that it’s coming this ‘Spring’. There have been little to no details about the title given, but it will be interesting to see if the game ports will retain their online modes or if they will receive any additional content. With Spring right around the corner, we don’t have much longer to wait before we find out.