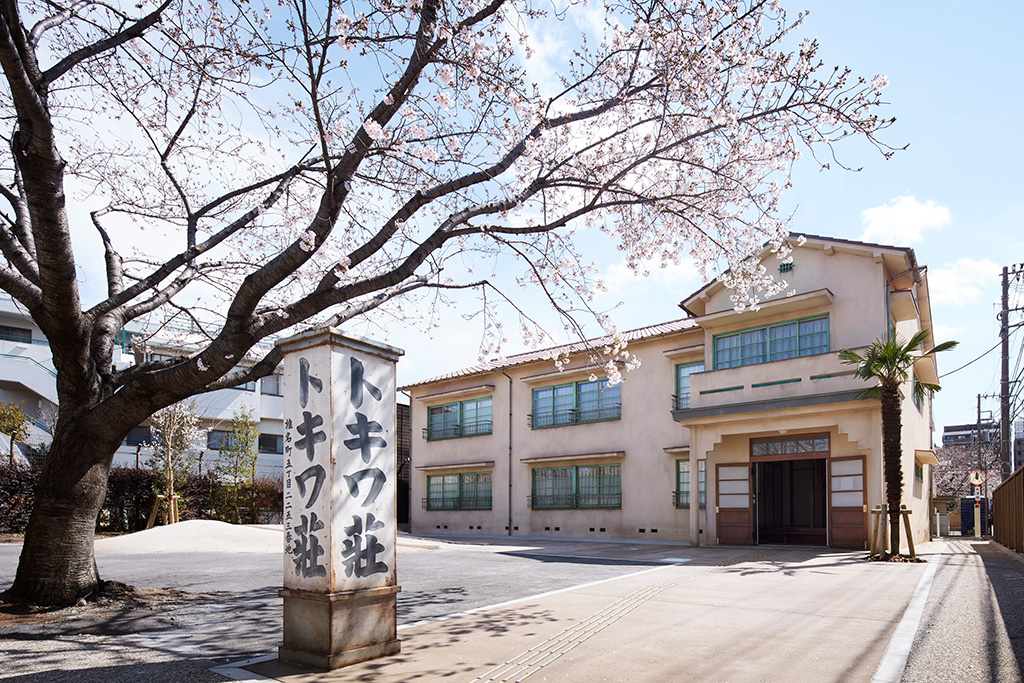 The Tokiwa-so Manga Museum finally opened its doors on July 7, bringing a project that has been in development for several decades to completion. Recreating the iconic workspace of Osamu Tezuka, Akatsuka Fujio, and many others, the museum seeks to express the “emotion and energy” of the manga industry of the late Showa period. Owing to both its cultural significance and unique exhibits, the museum will undoubtedly become an unmissable destination for fans and enthusiasts of Japanese popular culture alike.

The legend of the Tokiwa building is fairly well known. Osamu Tezuka initially moved there in 1953 after giving up his profession as a medical doctor to become a mangaka, and was quickly followed by Terada Hiroo, who founded the ‘New Manga Party’ – an association of mangaka that would come to embody the legend of the building. 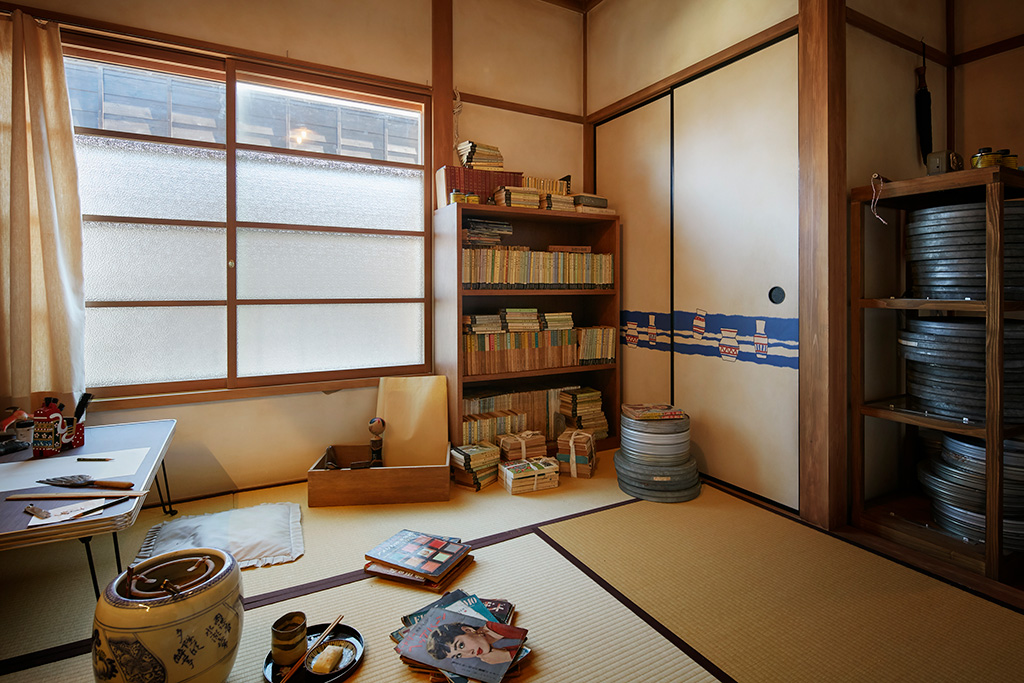 Fujiko Fujio, creators of Doraemon, would follow in 1952; Suzuki Shinichi, founder of Studio Zero and the Suginami Animation Museum, in 1955; Ishinomori Shoutarou (Cyborg 009, Kamen Rider) and Akatsuka Fujio (Osomatsu-kun, Tensai Bakabon) both came in 1956. All of this is well documented in several books, including Tezuka’s own in 1987.

The Tokiwa building is, therefore, one full of history and of great importance to the manga industry (not mentioned here is the fact that Tezuka arguably developed the assistant system, which is still in use today, there thanks to the abundance of artists literally on his doorstep). Unfortunately, the original building had to be torn down in 1982 it was becoming dilapidated. The Tokiwa-so Manga Museum seeks thus to replicate the original status of the building while also sharing with us its history and heritage. 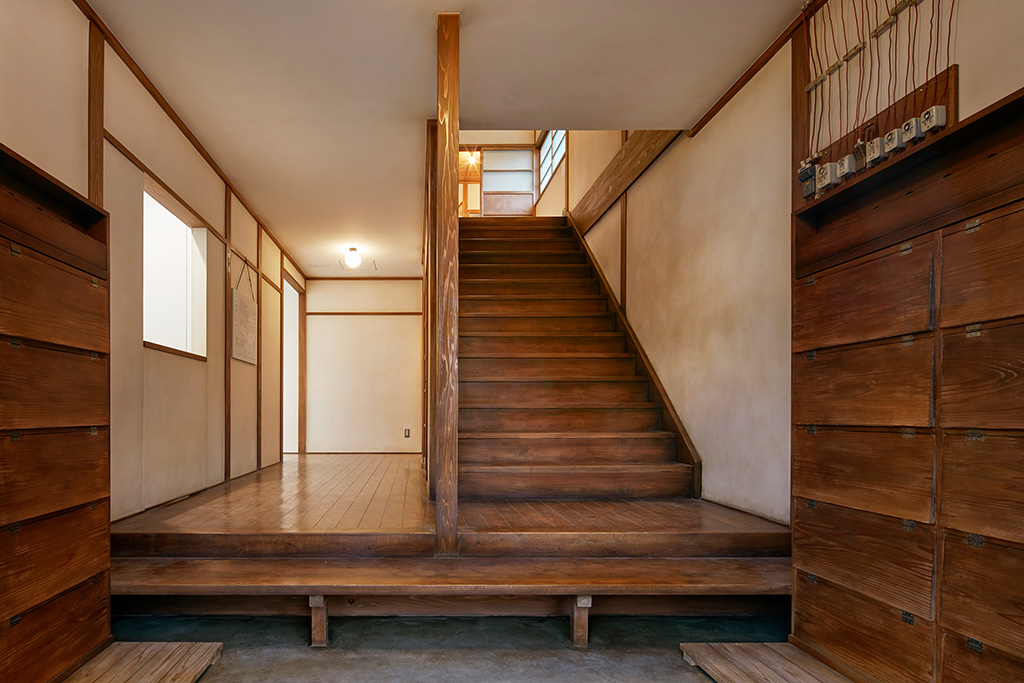 Following a press event on June 27, the Tokiwa-so Manga Museum finally opened its doors on July 7. It features not only faithful recreations of the rooms that several legendary creators used, assembled from both pictures and testimonies from those who lived there at the time, but also the entire building. Much has been made in the marketing about how the team even managed to get the creaking of the wooden stairs just right.

Alongside visiting the recreated rooms, visitors can also attend an exhibition on the history of the building until September 30. They plan to put on more in the future, which will no doubt cement the Tokiwa-so Manga Museum’s status as an essential destination for fans and enthusiasts of Japanese popular culture alike.