Tokyo’s 2020 Olympic Medals Will Be Made From Recycled Electronics 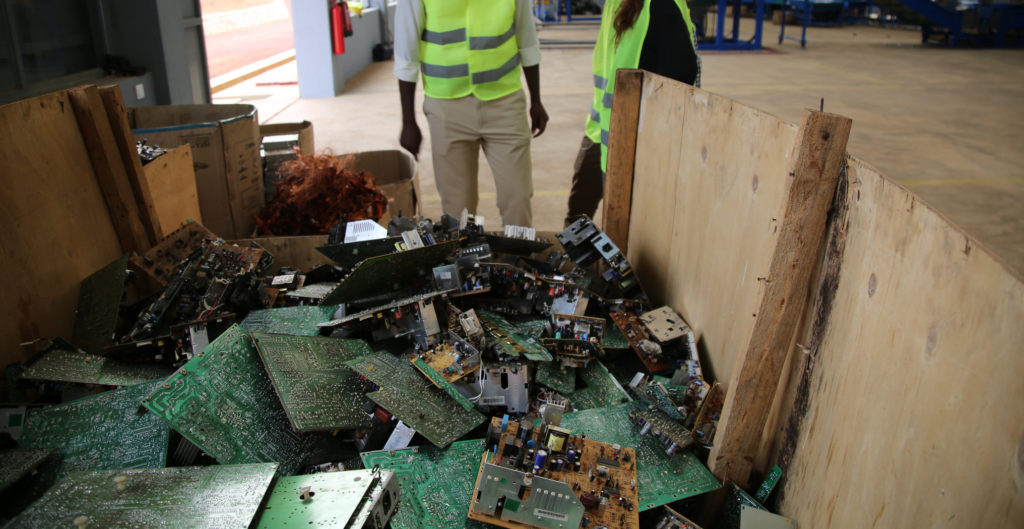 It’s almost terrifying to say this, but the Tokyo 2020 Olympics are only a year away. There’s probably nothing I’m looking forward to less, but at this point, it’s just one of those unavoidable things that are going to happen in my life. But be my pessimism as it may, there’s actually some pretty cool things that are happening surrounding the Olympics, one such being an initiative to craft the Olympic medals entirely out of recycled electronic gadgets.

Following a public callout from the Olympic Committee asking nationals to hand in and recycle their old electronic devices, it’s been reported that some 47,488 tonnes of e-waste have been collected to date. Within this 47,488 tonnes, we see a staggering five million plus mobile phones being recycled, providing the bulk of the bronze, silver, and gold that is being used to craft the Olympic medals.

As it stands, the initial requirement of 2,700kg of bronze metal was met all the way back in June, while the last report on the 4,100kg silver requirement put it at about 85.4% complete. In addition to this, the 30.3kg target for gold currently stands at about 28kg, inching closer and closer to the goal at 93.7% completion. Quickly crunching some these numbers into current values on bronze, silver, and gold, the estimated value of all this metal would come in at roughly $3,350,000, with the gold alone being worth $1,267,000. This would also price each of the 5,000,000 phones at roughly 25 cents per device.

With the collection campaign going on through March 31, it’d seem quite likely that the committee will reach their requirements for both silver and gold. Once this collection is completed and a few more details are checked off, we can expect to finally see the medal designs for both Olympic and Paralympic medals sometime in the Summer, meaning there is still a little time to wait.