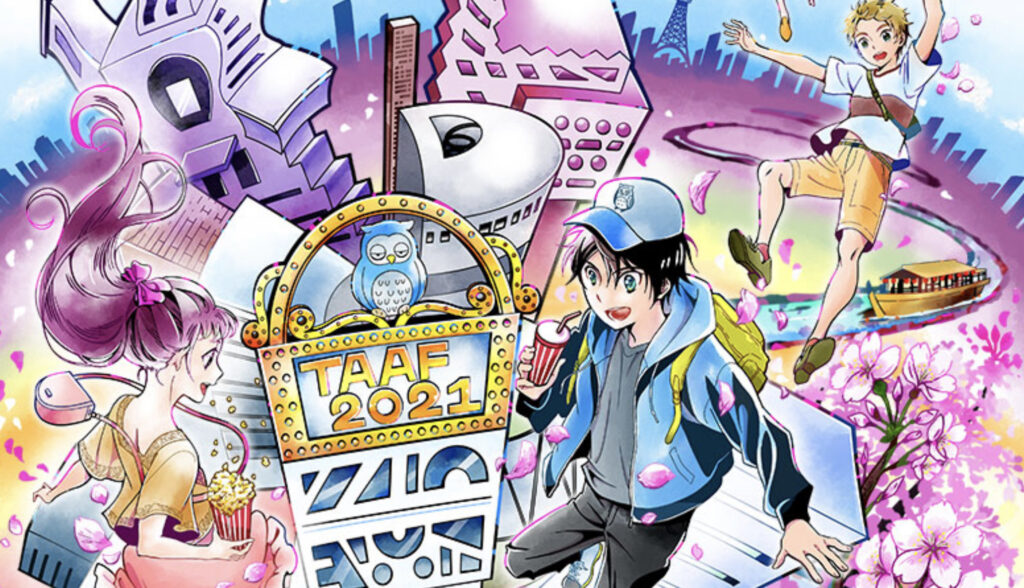 Tokyo Anime Award Festival 2021 is set to kick off next month, but the winners have already been announced: Violet Evergarden: The Movie and Keep Your Hands Off The Eizouken are scooping up the top awards.

Tokyo Anime Award Festival is a yearly event marking its 8th edition since becoming an independent festival that seeks to celebrate contemporary animation. The festival offers screenings of recent and upcoming animation, a competition lineup targeted towards films not released in Japan, an Achievement Award to recognize figures in the industry, and an Anime of the Year section to celebrate the best works of Japanese animation of the past 12 months. The Tokyo Anime Award Festival 2021 awards for Japanese anime have just been announced, recognizing Demon Slayer’s phenomenal success while ultimately giving the awards Violet Evergarden and Eizouken.

The awards for Anime of the Year are split into various categories, recognizing the top works and prominent creators in the industry alongside a fan-voted anime of the year. The winners for individual prizes are:

For the top anime, the winner for anime movie of the year is ultimately unsurprising, being awarded to Violet Evergarden: The Movie. While Demon Slayer: Kimetsu no Yaiba Mugen Train’s success is worthy of recognition, and indeed Hario Sotozaki was director of that film and receives recognition for this, but it’s been Violet Evergarden picking up many of the awards not just for its quality but for acting as the grand return of Kyoto Animation.

In the TV anime category, Keep Your Hands Off The Eizouken from Masaaki Yuasa and Science Saru picked up top prizes, while IDOLiSH7 Second Beat pipped the show in the fan-voted anime award.

The awards for these creators and anime will be officially presented during next month’s Tokyo Anime Award Festival 2021, alongside a number of short and feature anime screenings and special screenings, including a screening of select episodes of the Demon Slayer TV anime. The event will take place from 12 to 15 March.