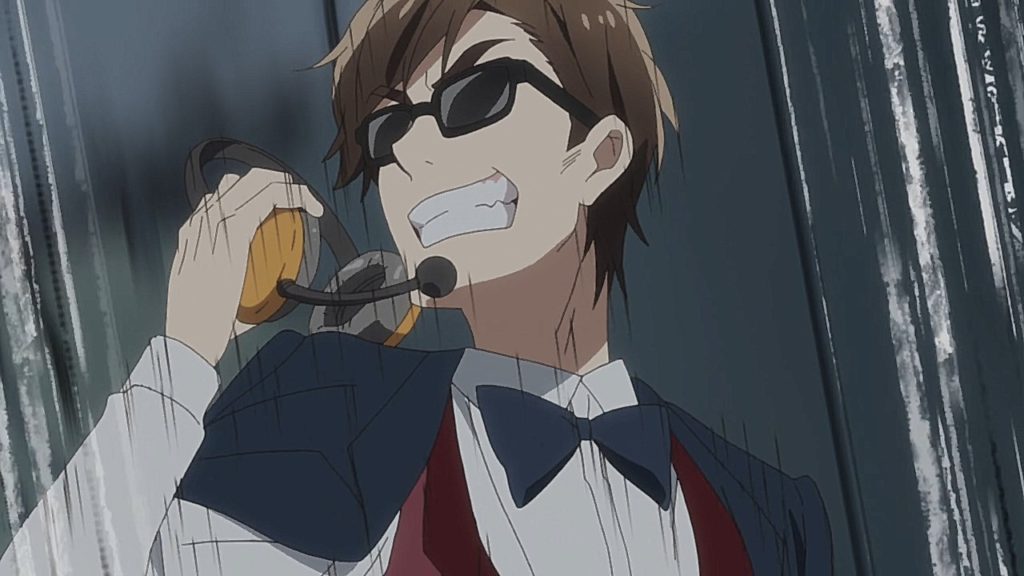 With so many different anime awards events, you can kind of pick and choose whichever you support based entirely on which one voted your favorite show as “Anime of the Year”. I really liked Devilman Crybaby, so I was pretty happy with that result in the Crunchyroll Anime Awards (still mad about Maquia though). But fans of Zombie Land Saga who missed out on the big win can turn their heads towards Tokyo, where it received the Grand Prix award for “Best TV Anime”.

The Tokyo Anime Awards Festival will be held on the weekend of March 8-11 and will feature screenings and seminars from animators and creators as well as screenings of the entries in the “Movement Competition” where animated films will be reviewed for special prizes. Last week, TAAF announced that Banana Fish had won the fan-voted award with 68,507 votes, but this week, they’ve revealed all of the individual and Grand Prix awards, voted on by a jury.

Here are the results of the awards:

Screenwriter Award – Jukki Hanada (A Place Further than the Universe, Bloom into You)

An individual was voted on for the Background/Color/Video award, but they chose not to accept it according to a press release.

One of my biggest issues with the Crunchyroll Anime Awards has been a lack of individual awards for anime creators and even in the most recent awards, it seemed like it did little to highlight individuals. But the animator award at TAAF is especially gratifying. I met Hitomi Kariya when I visited the Animator Supporters Dormitory in 2017.

At the time, she was working at TRIGGER but not earning enough there to be able to support herself. After winning the Animator Supporters’ award for new animators, she was given free rent at their dormitory and was able to continue working in the industry (now as a freelance animator and illustrator). Hopefully, this new award will give her even more opportunities to create some amazing work.