Tokyo Game Show 2020 was one of the first events to move online following the worldwide shutdowns that occurred as a result of the COVID-19 pandemic. The expected difficulties of hosting an in person event of that scale that were cited for its cancellation have only exacerbated themselves as time has gone on. An online event was announced to replace it called Tokyo Game Show Online 2020, and in a recent interview for Famitsu the organizers discussed this shift, as well as the possibility of taking advantage of this format for a hybrid event going forwards.

Yasuyuki Yamaji, from the Computer Entertainment Supplier’s Association (CESA) that organizes Tokyo Game Show on a yearly basis, sat down with Famitsu in order to discuss the decision to shift the event online. Simply put, it would be too difficult to have 300,000 people packing event halls over 4 days for the event this year.

With the shift online, however, a shift in the event’s focus has occurred in order to accommodate not just Japanese audiences but those from around the world:

‘Although for over 7 years we’ve regularly hosted over 200,000 visitors to Tokyo Game Show, most of these people have been from the Tokyo area. We’ve always wanted to create an event that would appeal to guests from around the country and around the world, but online, since space and location aren’t a concern, we’re trying to appeal to more people who can come and enjoy the show, since we can host it from anywhere.’

The appeal to a more global audience through the use of online events is a key theme to come from this interview as a focus of the Tokyo Game Show 2020 Online event:

‘While the halls are only open between 10am and 5pm, online we can be more flexible. For example, if you have content aimed at American and European audiences, you can make the announcement at a later time. Time, location and distance are also no longer an issue online.’

A lot of the interview is spent discussing how information can be broadcast directly to consumers such as through the official streaming channels previously announced. Perhaps most interesting of all, however, is the idea that lessons learned from Tokyo Game Show Online 2020 won’t necessarily be limited to this year’s event. These lessons could possibly be used to influence a new, hybrid form of the event going forward:

‘Unfortunately we had to give up on communicating and having fun with people in a real-life location this year. However, games are digital contents, so I don’t think an online event would be a bad thing for this. Technology and communication will continue to evolve in the future, so I think it’s likely that online events will continue to evolve in the future. For me, I would love to hold the event at Makuhari Messe next year. However, I’d like to take the positive aspects of the online event and actively incorporate it into next year’s event and beyond. I think we should pursue the positives of online while also seeking a hybrid version of the event.’

I think we can all agree that COVID-19 has fundamentally altered how we consume and interact with other people in ways no one could have predicted. In saying that, the increase in online events to more directly share information can be seen as a positive, and some form of online component could be a good thing going forwards. 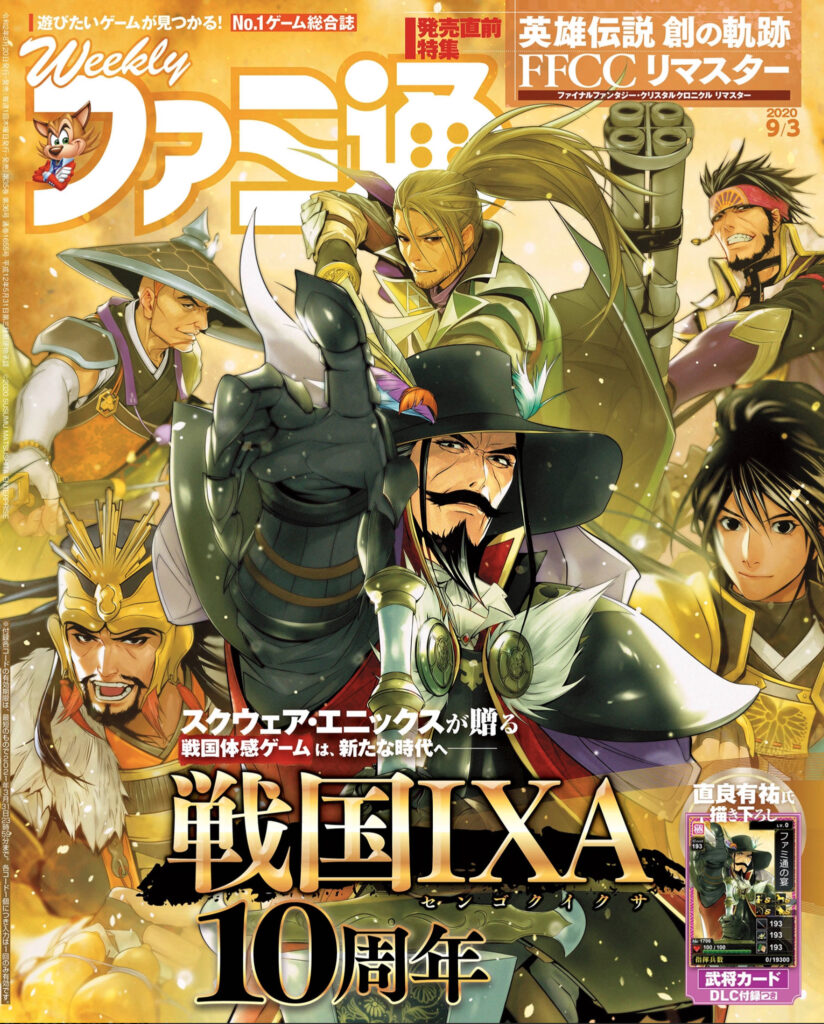 You can read the full interview in the latest issue of Weekly Famitsu.