The in-person rendition of Tokyo Game Show 2020, originally scheduled for September, was unsurprisingly an early major casualty of the coronavirus pandemic after the event was canceled back in May. It was disappointing if unsurprising news as one of the best in-person, large-scale, public-facing gaming events on the industry calendar, but at least we knew it wouldn’t be entirely absent. In lieu of a physical in-person gathering, a digital rendition of Tokyo Game Show was announced, with information regarding the structure of ‘Tokyo Game Show Online 2020’ now being released. 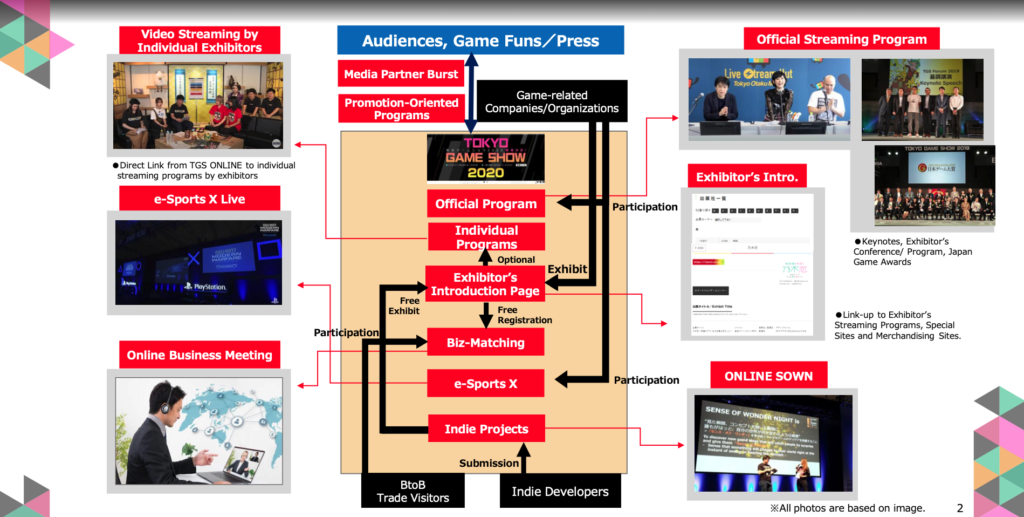 While the business sector of the event remains relatively identical, if moved online, without an in-person event for fans to test out the games being showcased, a greater emphasis is being placed on live-streaming. The TGS Online channel will provide a platform for companies to showcase their content to a worldwide audience. Companies can choose to stream on their own platform regardless of this stream’s existence, however. Special event showcases will also be set aside for indie games and the ‘SENSE OF WONDER NIGHT’, which each intends to showcase smaller and more experimental projects.

Perhaps most intriguingly is the tools Tokyo Game Show Online will make available to achieve this goal. Namely, the utilization of SKY PerfecTV’s TMC Virtual Studio, which, through the use of a green screen and visual effects, will create a virtual set that not only allows distanced gatherings to be brought together but allows for uses of technology to dynamically alter the stream in ways impossible for an in-person event. 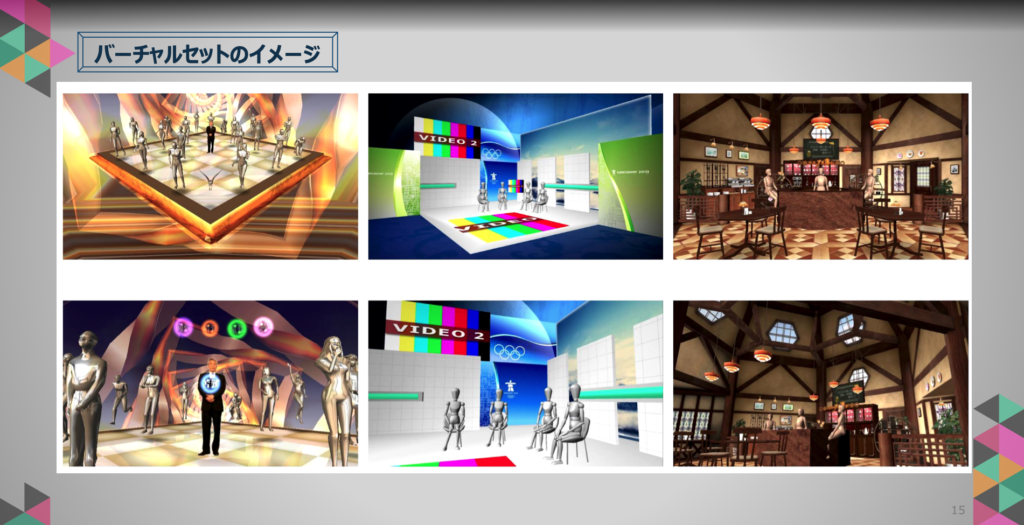 In practice, Tokyo Game Show Online exists to give the illusion of a public event that can’t exist without a venue. Business networking is unscathed and vital, but the existence of these livestreams mostly exist as a way to structure gaming announcements versus the messy implementation of announcements in the wake of E3’s cancellation, as opposed to acting as a physical replacement. No online event could replicate that in-person experience.

Tokyo Game Show Online 2020 will take place from September 23rd until September 27th, and more information can be found on the event’s official website.