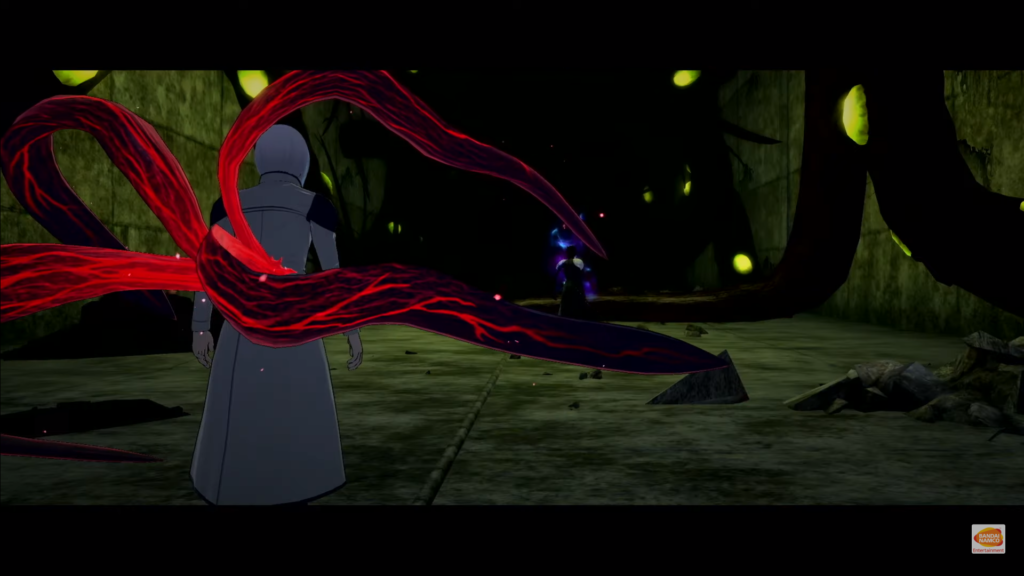 This game was originally supposed to come out a year ago. I remember being at the Bandai Namco Anime Expo panel in 2018 where audiences got to see the first big unveiling of Tokyo Ghoul:re Call to Exist. At the time, it looked kind of cool and I thought it was neat that a Tokyo Ghoul game got its first big push stateside but that first trailer did look rough. Like other games, it got silently delayed in order to make the game better and no one had really heard about it in a while. Now, Bandai Namco has unveiled a new gameplay trailer and with it a November 14 or 15 release date depending on your region.

Billed as ‘co-op survivor action’, the game looks like it’s a cross between Overwatch and Left For Dead. Taking place in the Tokyo Ghoul:re era of the series, Call to Exist will allow you to play either on the side of the Ghouls or the CCG who hunts them. Plenty of fan-favorite characters like Ken Kaneki, Kotaro Amon, and Juuzo Suzuya are playable, and you have the option to create your own character to wreak havoc with. It does have a single-player campaign so you’ll be able to hone your skills by yourself before hopping in online.

Look, anyone that knows me knows I’m a huge Tokyo Ghoul stan. I adore the first two seasons of the show and think Sui Ishida’s original comic is one of the best of the decade. To me, it doesn’t really look like this game will live up to the reputation of either the anime nor the manga, but it could be a fun little aside for big fans. The author’s moved on to an original game as his next project, having finished Tokyo Ghoul, but with the release of Call to Exist his mega-hit franchise has life in it yet.