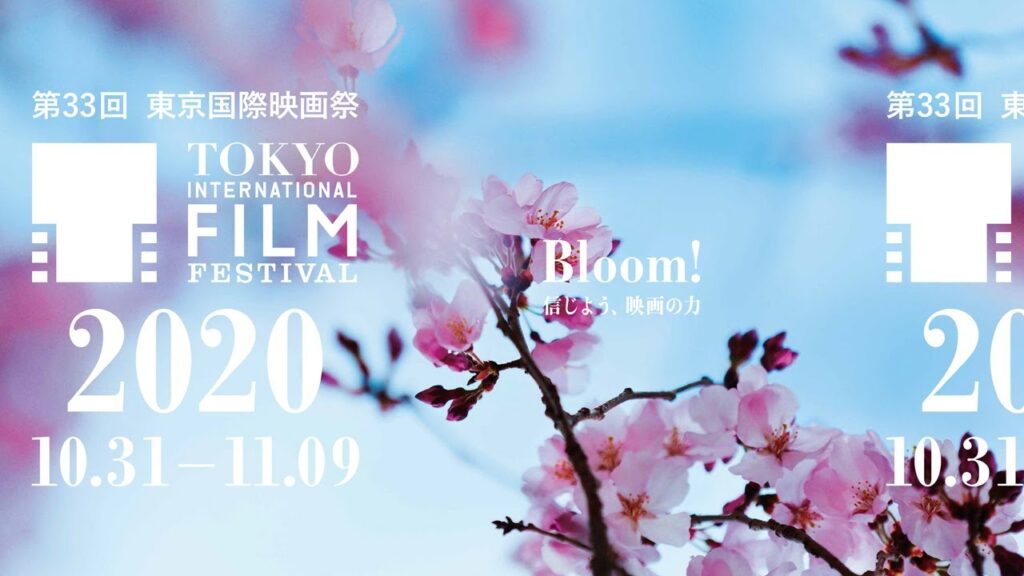 Although Tokyo International Film Festival is going ahead as an in-person event this year, COVID-19’s impact on both cinema attendance caps and film releases has inevitably resulted in a scaled-down event for 2020. The traditional Competition, Asian Future and Japanese Cinema Splash sections have been combined into a scaled-down Tokyo Premiere section and a greater focus on debut films from younger directors will be featured to make up for the loss of major new releases from around the world.

While the impact of COVID-19 is present in the festival’s structure as well as the film’s chosen, this year’s rendition is still filled with exciting movies old and new. Here, I want to preview the films being shown at Tokyo International Film Festival 2020, which range from highly-anticipated world premieres to Pokémon and Super Sentai retrospectives.

Tokyo Premiere 2020: Highlighting Young Directors From Around the World

The Tokyo Premiere 2020 section of the festival is the main event at this year’s event, with every film being screened in this section being an Asian premiere. For many of the movies in this section, this festival will be the world premiere screening of these films.

This includes the Tokyo International Film Festival 2020 opening film, Underdog. Directed by Masaharu Take, best known for their work on 100-Yen Love, Underdog is a sports film about a boxer who’s hit rock bottom. Once a successful fighter in the ring, they now dwell on the glories of the past while hoping to one day shine in the spotlight once again. This is the director’s most ambitious work yet, with this feature film edit of his ABEMA Original series clocking in at a whopping 276 minutes in length. It looks impressive, and as the opening film of the event, organizers will be hoping this movie can kick off the event in style.

Another promising world premiere is ‘Eternally Younger Than Those Idiots’, a touching youth drama about two young college women. Horigai is an ordinary woman passing the days by waiting for college graduation with her friend Inoki. As they hang out, she begins to notice the violence that hides in her past and that she keeps hidden from others under the facade of her ordinary everyday life. While it’s difficult to glean too much from such a short trailer, it does enough to leave me wanting to learn the truth behind Inoki’s past. The film will receive a world premiere at the event ahead of a 2021 Japanese cinema run.

While both of these directors are established in Japan, the Tokyo International Film Festival organizers are using the unique circumstances surrounding this 2020 incarnation to highlight a higher number of younger and debut directors. These make up a significant chunk of the film’s being screened this year, although with many lacking trailers and without a previous body of work, it’s difficult to preview them at this point. In saying that, a few do catch my eye. 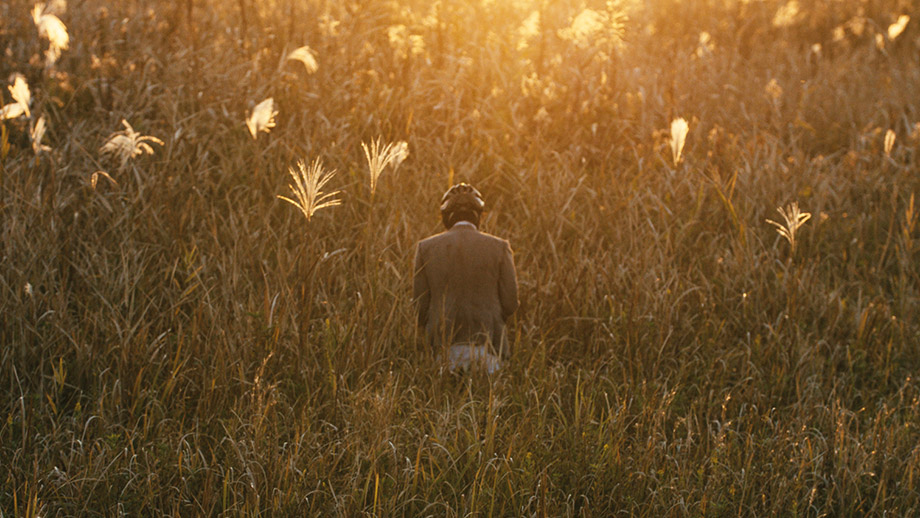 The film most interesting of all of these debut films is the directorial debut of Omoi Sasaki titled Mr Suzuki: A Man in God’s Country. This movie is set in a dystopia where unmarried people are drafted by the government to have children to solve the declining birthdate. Yoshiko is 44 and desperate to find a partner to escape this fate, as the film comments on how older unmarried people are often scorned by society. Others catching my eye include First Job and Sasaki in My Mind.

The Tokyo Premiere 2020 section features 32 films in all, and the only award of this year’s event will be an audience award given to the most popular film with audiences from this selection. Included in this are a number of films from Asia and around the world that will also compete for the top prize. Of these, Korean fantasy film Slate, Love Song 1980, the second film by 2016 Best Artistic Contribution winner at TIFF Mei Feng, and Lim Kay Wai’s Come and Go are the stand-out films, but there is a lot of strong competition in this category.

The Special Screenings section of the festival is being used as a catch-all term for a huge variety of out-of-competition films, ranging from arthouse darlings like last year’s Portrait of a Lady on Fire, this year’s festival favorite Nomadland and a few high-profile Japanese film releases from the rest of 2020 and early 2021.

It is in this section that you can find the festival’s closing film, Hokusai, a movie about the life of one of the most recognizable classic Japanese artists in the world. This period drama attempts to tell the story of their life as a struggling artist who dedicated themselves to the pursuit of art. The film has an all-star cast like Yuya Yagira and Hiroshi Abe and is arguably the most high-profile film of this year’s event. The film will receive its world premiere as the festival’s closing film ahead of a 2021 release.

Here, you’ll also find premieres for two upcoming anime features that have been impacted by COVID-19. Josee, the Tiger and the Fish is an adaptation of the popular novel of the same name by Seiko Tanabe and is a romance anime directed by Isshin Inudo. Looking for Magical Doremi will also premiere at the festival ahead of its November 13th release. Away from anime, the highly-anticipated romance manga adaptation One in a Hundred Thousand starring Alan Shirahama and Yuna Taira will premiere in this section.

Other Films Worth Checking Out at Tokyo International Film Festival 2020

To make up for the fewer new releases in 2020, Tokyo International Film Festival is taking the opportunity to highlight classic film and hold outdoor screening events that are aimed at attracting new audiences to the festival. An example of these audience-expanding events is the festival’s Japanese Animation section. This area is geared towards general audiences with current or recent anime films such as Violet Evergarden and Seven Days War alongside the yet-to-be-released Words Bubble Up Like Soda Pop.

Also included animated and tokusatsu films very clearly skewed towards families. Three classic Pokémon films are being screened at Tokyo International Film Festival in anticipation of the upcoming release of Pokémon Coco: Pokémon: The First Movie, The Rise of Darkrai and The Power of Us. Several Super Sentai films, including the massive 35th-anniversary celebration Super Sentai 199 Heroes Daikessen: Gokaiger vs Goseiger, while the festival will also screen multiple episodes from the very first Super Sentai series, Gorenger, will also be screened. This will be joined by an open-air stage show ‘with guests’ in Hibiya. Although the Sentai screenings will be in Japanese only, this will be one of the rare occasions where the Japanese-language Pokémon series will be made available with English subtitles. 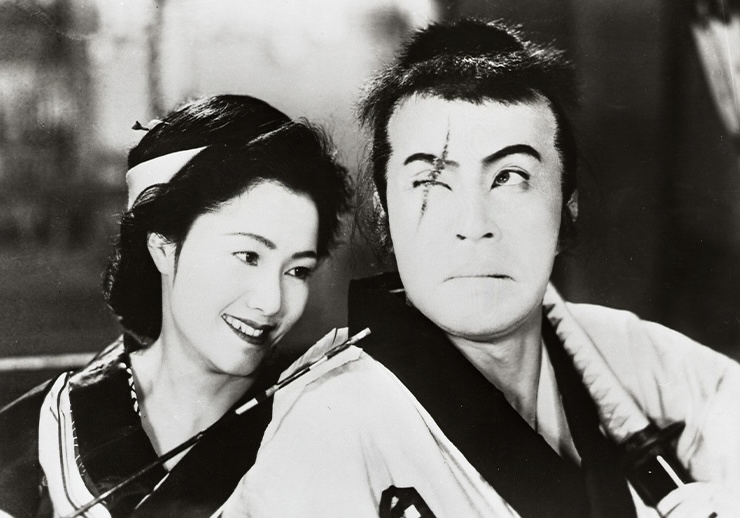 Another welcome inclusion is this year’s director in focus: Koji Fukada. In recognition of The Real Thing releasing this year, which was recently included in this year’s Cannes Film Festival Selection, this film will be screened alongside three of his previous feature films and multiple short films. As one of the more exciting current Japanese directors, this is welcome recognition.

If that wasn’t enough, a few select panels and round table discussions will still take place online, making this area of the event accessible to everyone around the world. A masterclass on The Landscape of Animation in 2020 in Japan moderated by Ryota Fujitsu promises to be enlightening, while I’m excited to hear from recent Silver Lion winner Kiyoshi Kurosawa in discussion with Jia Zhang-ke. And don’t worry, you can brush up on your history of the Super Sentai Series with one of these panels too! 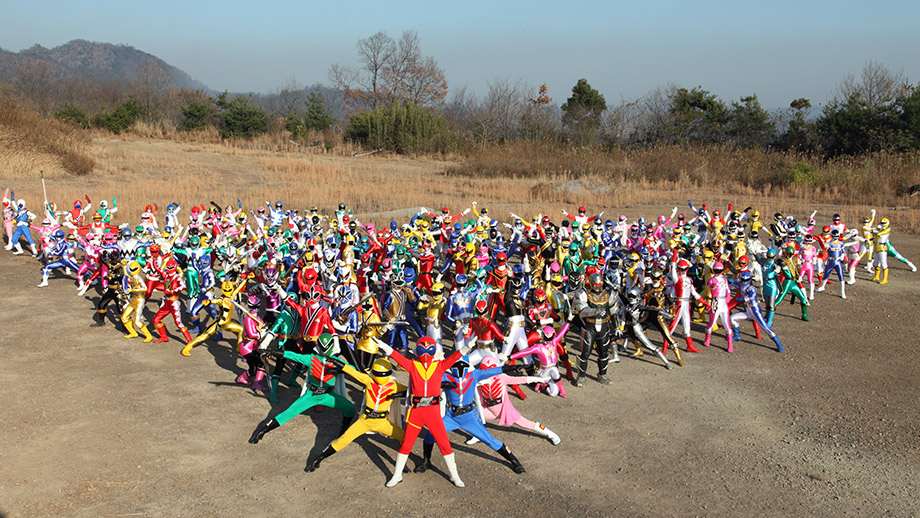 Tokyo International Film Festival may be muted, but an effort has been made to create a memorable event despite current circumstances. The promotion of first-time directors due to delays on larger film productions is undoubtedly a positive move, and the outreach to wider audiences should help bolster a difficult year for the event.

The 33rd Tokyo International Film Festival will run from October 31st until November 9th, and you can view the entire lineup for this year’s event as well as information on tickets over on the festival’s website.