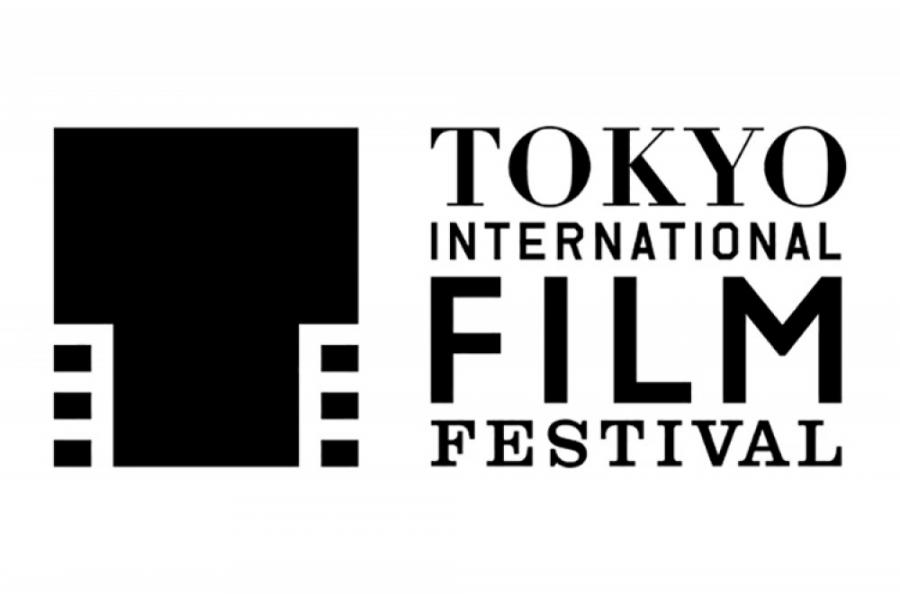 Amidst the slew of online film festivals from Annecy to Japan Cuts, we’ve slowly begun to see the return of physical festivals in a scaled-down form. This last week has seen the announcement of physical events for both the Venice and Toronto International Film Festivals with provisional line-ups. The latest festival to announce plans to produce an in-person event ‘depending on the global health situation’ is the prestigious Tokyo International Film Festival 2020.

In this new-look event for its 2020 rendition, Tokyo theaters will be used as normal to host screenings of the latest Japanese and international films, although symposiums and talk events with international guests will be hosted online this year due to the difficulty of inviting guests from Europe and the US.

Another change in this year’s event is structural and perhaps the biggest indicator that the new normal has impacted the number of films the festival can offer. In a normal year, the festival hosts a number of core sections to show films, each with their own awards: Competition (the main prize), Asian Feature (for up-and-coming Asian directors) and Japanese Cinema Splash (for local indie films). This year, these sections have been combined into a single section called Tokyo Premiere 2020 which will award just a single audience award. All in all, 30 films will be shown.

The Tokyo Filmex Festival, another festival with a focus on Asian and foreign art house films premiering at other major fall festivals, will run in conjunction and collaboratively with Tokyo International Film Festival 2020 this year as it similarly hosts a scaled-down event. This event will similarly host a scaled-down lineup, with just a competition section and select out-of-competition showings, with the seminars associated with that event going ahead online instead of in-person.

Film festivals held in person in 2020 will likely be forced to go ahead in this format due to the lack of films and requirement to socially-distance the audience within the theatre, but it’s still nice to see a return of these events after a turbulent year. Tokyo International Film Festival 2020 will be held from October 31st until November 9th, while the Tokyo Filmex Festival, traditionally held later in the year, will instead run from October 30th until November 5th. Lineups for both events will be announced at a later date.