‘Tokyo One Piece Tower’ Closing Next Month Due to COVID-19 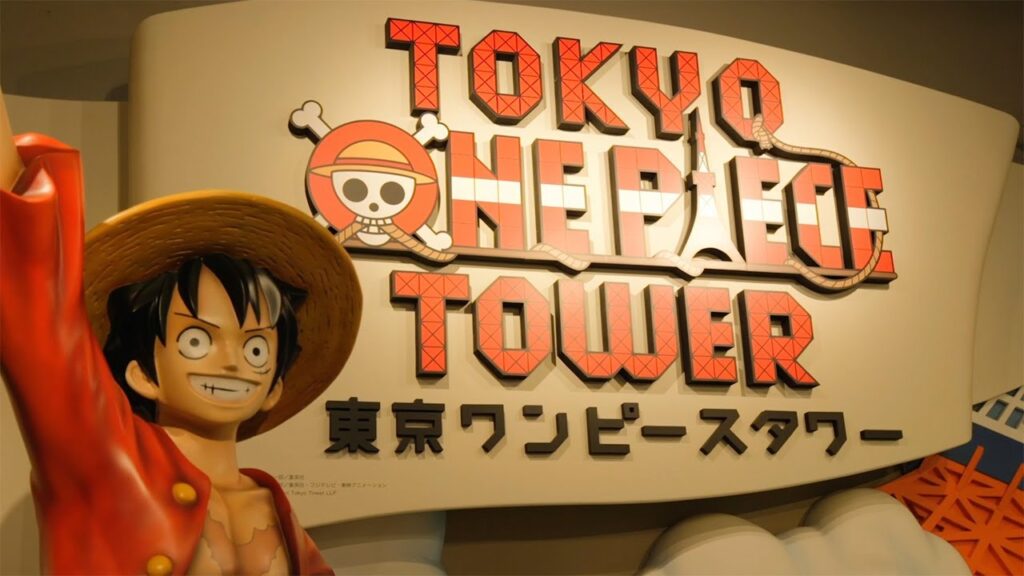 Sad news came over the weekend as the ‘Tokyo One Piece Tower,’ opened in 2015 inside the iconic Tokyo Tower as a theme park based on Eiichiro Oda’s best-selling series, announced its imminent closure. Citing difficulties with complying with the Japanese government’s new rules and regulations with regard to halting the spread of the Coronavirus and theme parks, the attraction is offering one last chance for visitors to “make memories” before the end of the month. Alongside the closure of J-WORLD, this marks almost the complete erasure of Weekly Shonen Jump-themed attractions from the Tokyo metropolis – whatever is a Jump fan to do?

The Tokyo One Piece Tower announced that it would be closing at the end of July via its official website. Offering the announcement in both English and Japanese, it reads:

“After the state of emergency was lifted and various measures were taken to prevent the spread of COVID-19 infectious disease along with the Tokyo roadmap, we have carefully discussed and examined it before resuming business. We have determined that it will be difficult to continue providing services that satisfy all of you with the same quality as before, as well as the location of indoor facilities, and with the same quality.”

Much like how the Coronavirus has affected live music venues, then, the added burden of having to deal with the virus – especially as cases spike in Tokyo – has put the Tokyo One Piece Tower in a very tricky situation. Still, the attraction is offering an opportunity for guests to make some “final memories” once it reopens, which will be communicated at a later date through the official website and social media channels.

Unfortunately, what the closure of the Tokyo One Piece Tower means is that dedicated Weekly Shonen Jump attractions have all but disappeared from the metropolis. This came to a head in 2018 with the closure of J-WORLD, which featured many different attractions from many different Jump series, but this process has now finally been completed. Of course, you’ll still be able to go to different Jump-themed areas in other theme parks – take the Naruto area in Fuji-Q Highlands, for example – but theme parks entirely dedicated to properties from Shueisha’s legendary weekly magazine now seem to be a thing of the past.

You can read more about the closure of the Tokyo One Piece Tower via the official website.