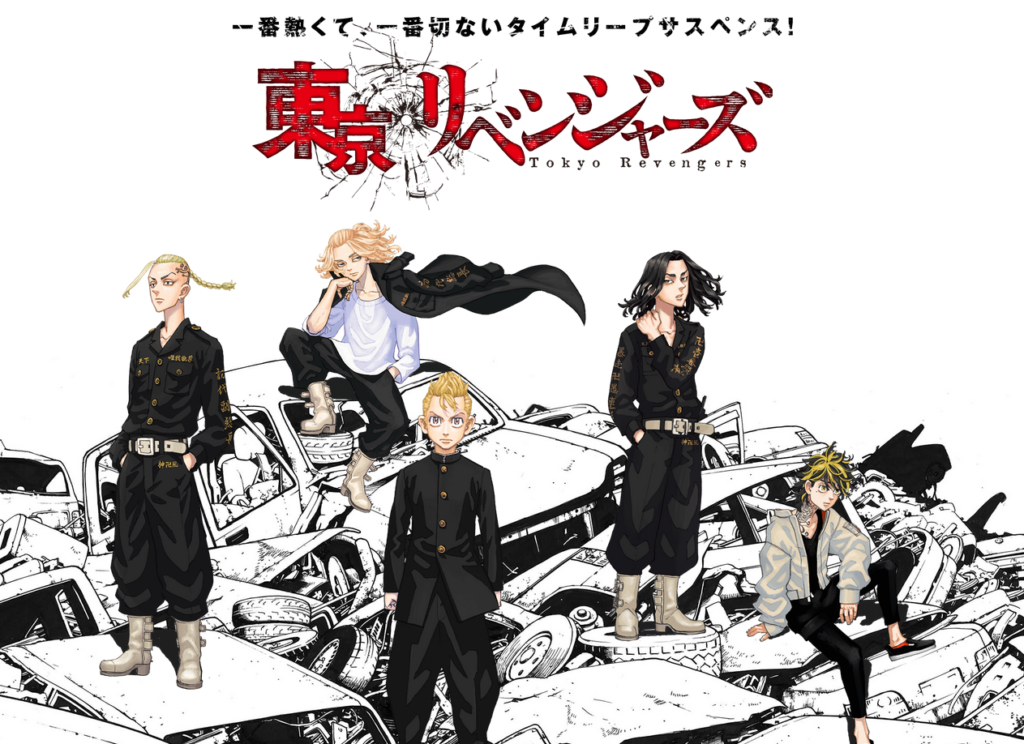 After many leaks and much speculation, Ken Wakui’s Tokyo Revengers is getting an anime adaptation. Beginning serialization in 2017, the series has garnered for itself a large fanbase in a relatively short space of time – partly because it feels a little out of time. Furthermore, the anime announcement marks a big step forward for Weekly Shonen Magazine, as all of its recent hits have been adapted for the screen. Could this mark a paradigm shift within the industry?

Rumors have been swirling about a Tokyo Revengers anime for a while now, with many prominent leakers claiming that the project was underway. One such source was Yonkou Productions, who tweeted back in May that the series would be getting an anime. But even before then, the excitement was palpable: when Warner Bros. announced in February that the series would be adapted into a live-action film, the comments expressing disappointment that it wasn’t an anime were almost as numerous as those excited for the film itself.

It’s not hard to see why. Tokyo Revengers is one of the very few ‘yankee’ series currently in serialization, with the subgenre having fallen out of vogue by the 1990s. The series follows 26 year old loser Takemichi Hanagaki as he is transported back in time to his middle school years and vows to save Hinata, the only girl he ever dated, from being killed in the future by a violent gang. What follows is a story of rival gangs and delinquent action – evoking Rokudenashi Blues in an age where everything seems to be One Piece.

The announcement that Tokyo Revengers will be getting an anime is, then, is a good one. It gives all those fans something to look forward to, as well as puts something a little different on screen. Kodansha will also be pleased: as the @WSM_manga Twitter account pointed out, this announcement means that all series serialized in Weekly Shonen Magazine before 2018 have gotten an anime adaptation. This is a far cry from Weekly Shonen Jump, wherein such series as Act-Age and Chainsaw Man still lack that accolade. Could this mark a return to the magazine’s former glory? Only time will tell.

The Tokyo Revengers anime will premiere sometime in 2021. Check out the official website for more information.