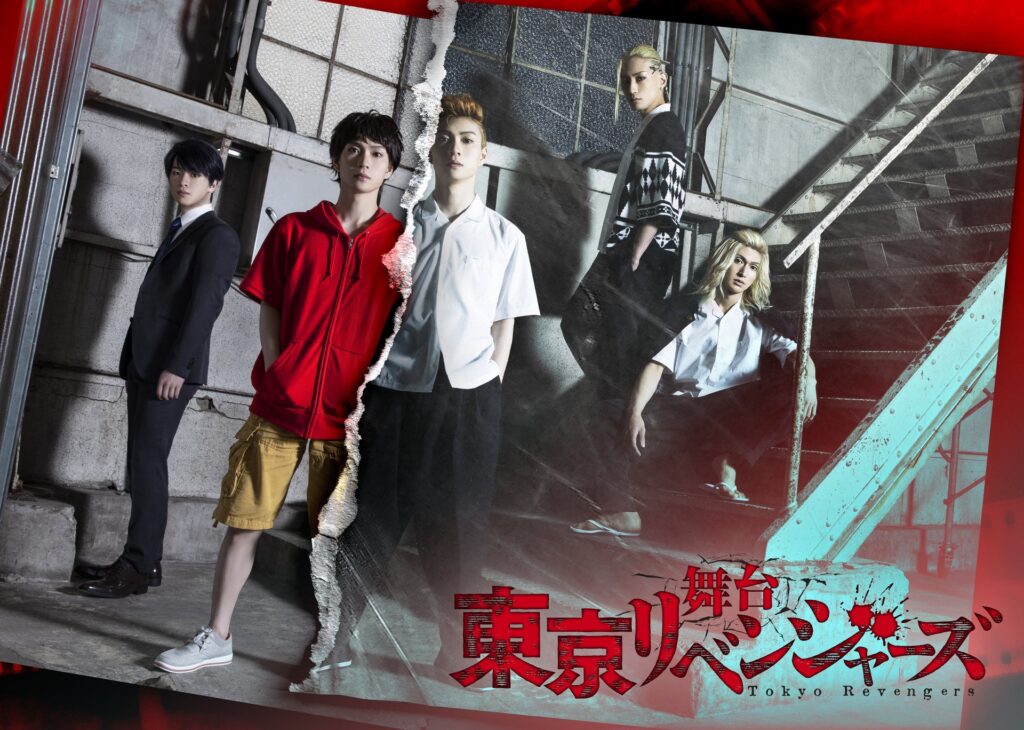 Tokyo Revengers, one of the more popular manga series in recent times, will be getting a stage play this coming August in Osaka, Tokyo, and Kanagawa, directed by Naohiro Ise. An anime adaptation started airing this past April, and a live-action movie is set to release this summer. 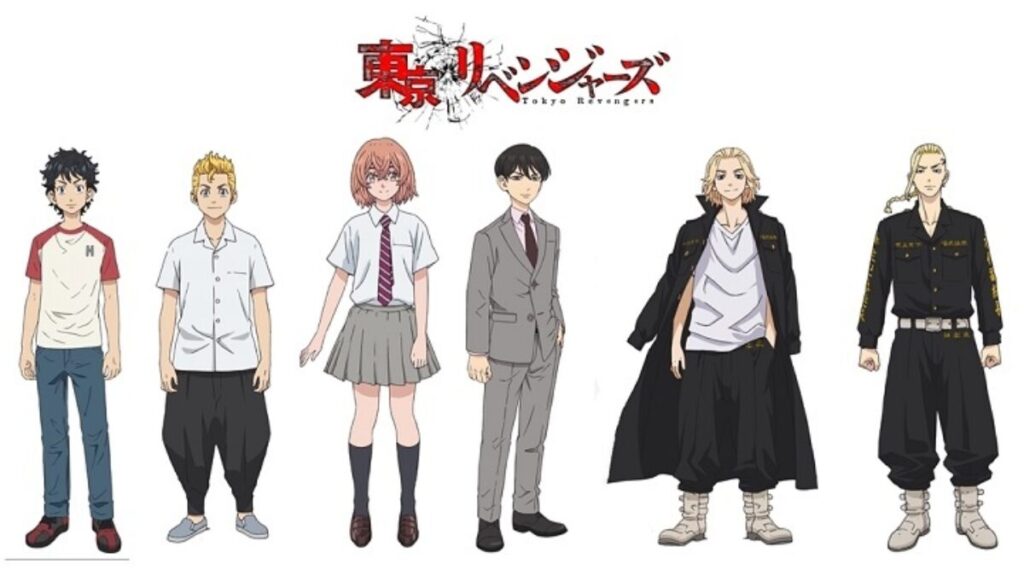 The series kicked off in 2017 by Ken Wakui in Kodansha’s Weekly Shonen Magazine, and has been an instant hit ever since. The manga is also available in English via Kodansha Comics.

Watching the news, Takemichi Hanagaki learns that his girlfriend from way back in middle school, Hinata Tachibana, has died. The only girlfriend he ever had was just killed by a villainous group known as the Tokyo Manji Gang. He lives in a crappy apartment with thin walls, and his six-year-younger boss treats him like an idiot. Plus, he’s a complete and total virgin… At the height of his rock-bottom life, he suddenly time-leaps twelve years back to his middle school days!! To save Hinata, and change the life he spent running away, hopeless part-timer Takemichi must aim for the top of Kanto’s most sinister delinquent gang!!

The Tokyo Revengers stage play will take place at the Cool Japan Park Osaka WW Hall in Osaka on 6 -8 August, Nippon Seinenkan Hall in Tokyo on 12-14 August, and KT Zepp Yokohama in Kanagawa on 19-22 August. 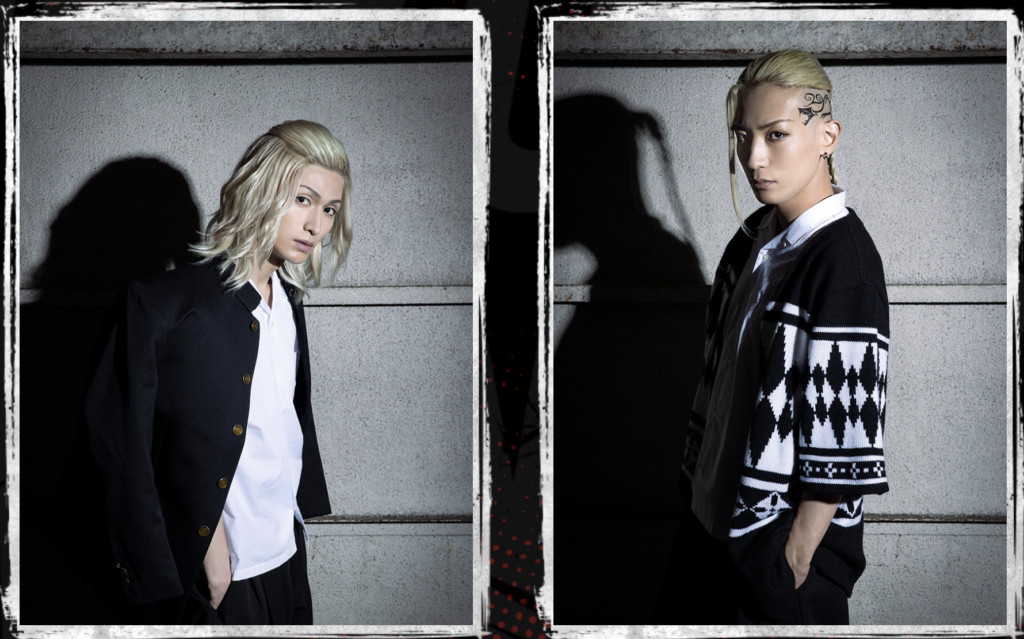 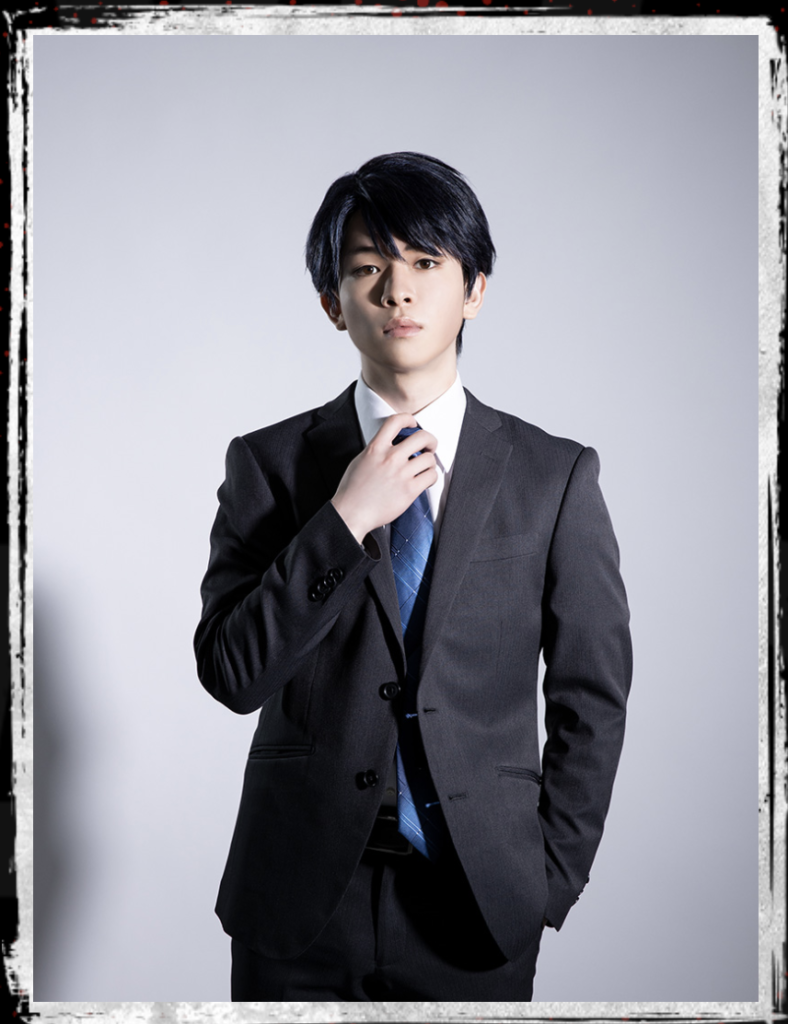 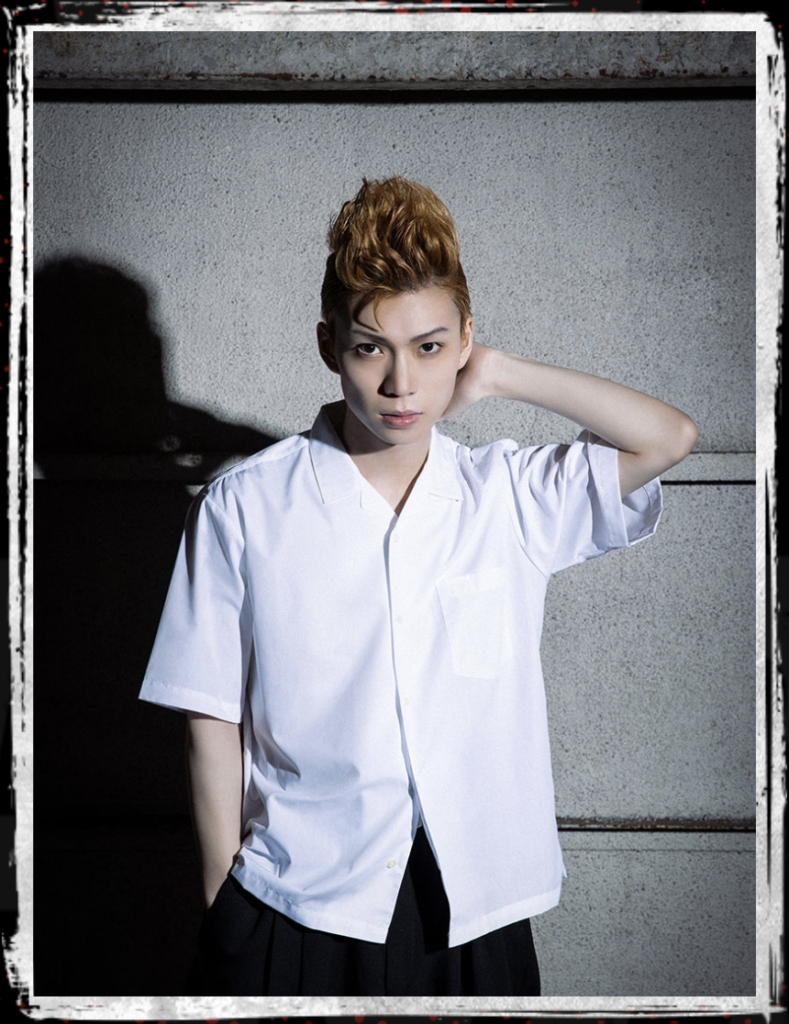 If you happen to be in the Tokyo, Osaka, or Kanagawa area, check the Tokyo Revengers stage play, I don’t think you’ll be disappointed.