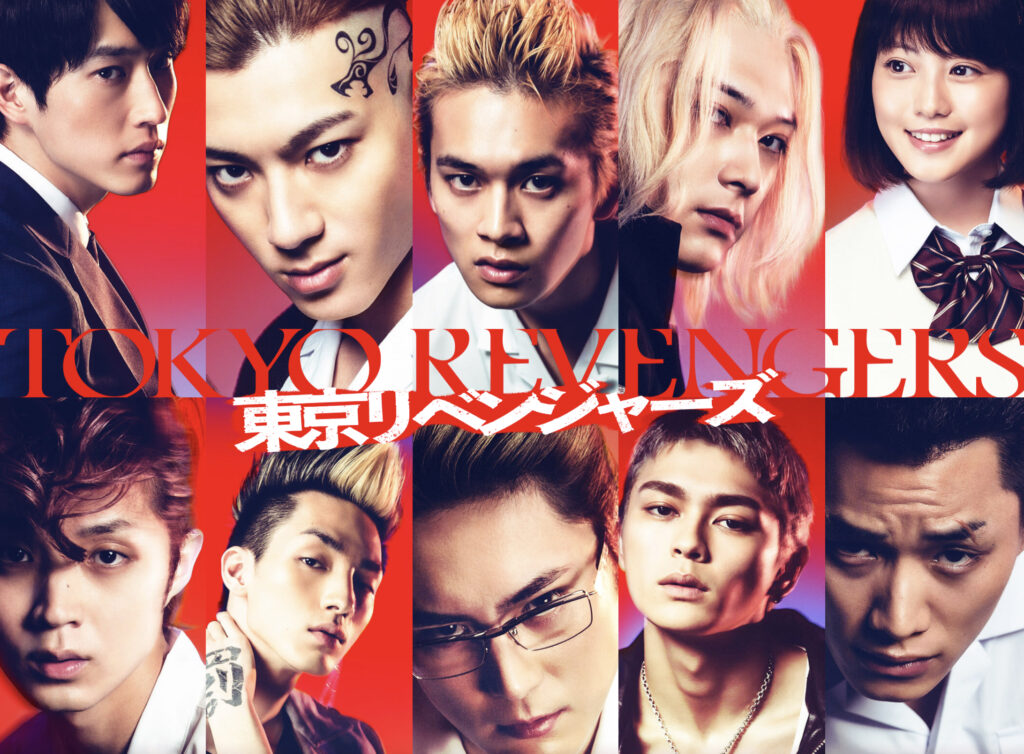 After a long wait following its initial announcement, a first teaser for the upcoming live-action adaptation of the Tokyo Revengers manga has been revealed.

The movie was initially revealed last year for a 2020 release, but news on the upcoming live-action adaptation of Tokyo Revengers has been relatively thin on the ground, even as new information on the upcoming April anime adaptation was unveiled to the public last month. Both were hit hard by delays as a result of COVID-19, and that left new information thin on the ground for many fans of the series. An initial trailer showing the cast in action has now been revealed for the upcoming movie.

Tokyo Revengers weaves together a story of gang warfare, utilizing yankee sub-genre tropes that have fallen out of fashion in manga in recent years. The series centers on Takemichi Hanagaki, who is transported through time 12 years into the past into middle school, where he vows to save the only girl he ever dated, Hinata, from being killed in the future by a violent gang. This first trailer mostly serves to introduce this concept to the audience while introducing the strong cast that includes DISH’s Kitamura Takumi and Yamada Yuki.

What most impresses about this initial trailer is the dedication to recreating the visual look of the series and its characters. Characters retain their punkish hairstyles and are imbued with a sense of anger and hot-blooded passion you would expect of the genre. Fans of the series will be glad to see that this level of attention to detail has been taken with the series and will hope this movie ends up a successful live-action adaptation, considering the pitfalls many series fall into when attempts are made to bring them into the third dimension. 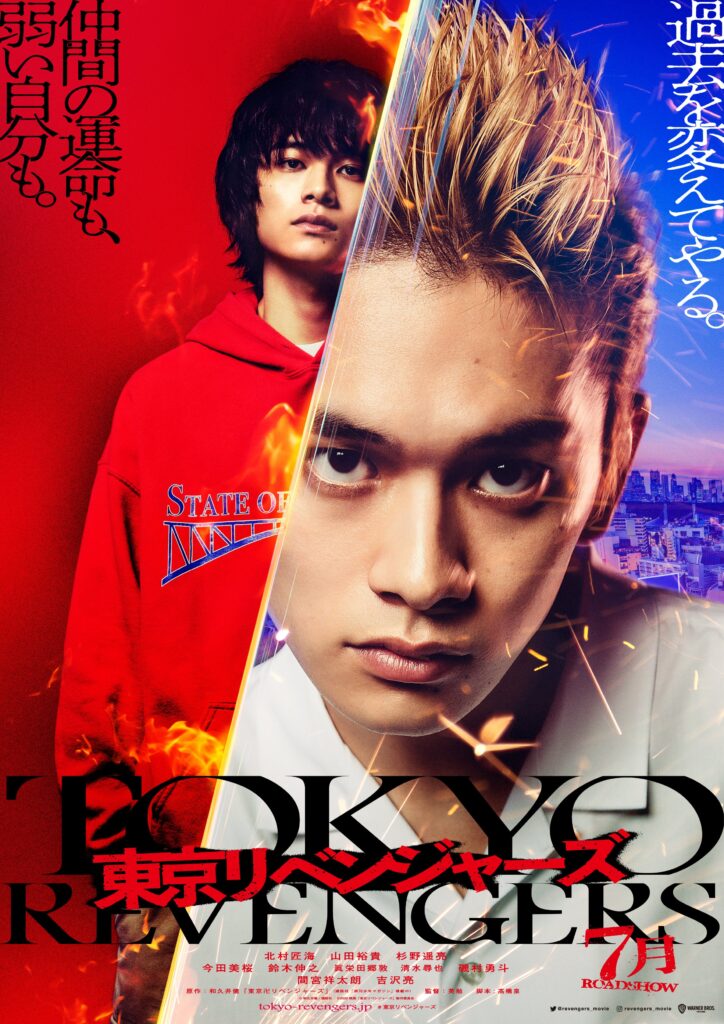 Following a delay from a planned 2020 release date, the Tokyo Revengers live-action film will release in Japanese theaters this July, with the manga currently available in English via Kodansha Comics. You can find out more about the film over on the official website.