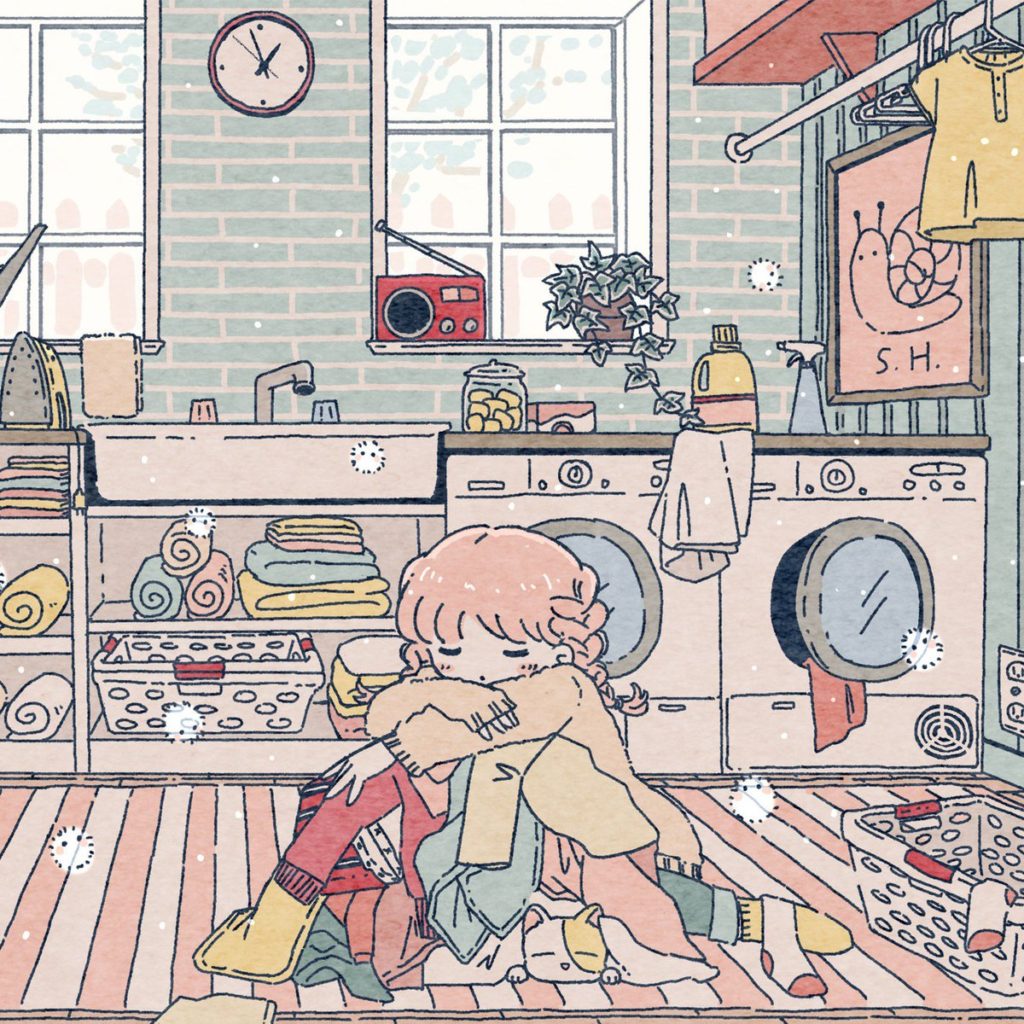 Tokyo is undeniably one of the largest melting-pots of niche cultures in the world. Creatives all over the city work tirelessly to perfectly craft their skills, utilizing a wide palette of inspiration for their self-expressive art forms. Looking at the movements as a whole, you’re met with an entire spectrum of different micro-trends, hobbies, and even unique creations. There are no real boundaries when it comes to art, and that’s what often makes analyzing and expressing your love for one particular topic so difficult. But today, I want to dig deep into Tokyo’s hyper-cute underground musical movement, with a focus on the artists who continue to innovate and push the medium into the mainstream.

Breaking such a large list of creators down into five names was no easy task, but we believe the names we have chosen best represent the current state of all things cute in this ever-present music scene. These artists are the influencers, the ones creating the trends for others to follow, and that’s why we feel it necessary to share them with you.

Keitaro Ujiie, best known by the alias ‘Ujico*/Snail’s House’, is a 20 year old Tokyo-native who began producing just over 3 years ago. In those three short years, the artist has already performed internationally, whilst commanding a loyal fanbase of over 62,000 followers on SoundCloud and garnering millions of plays on his YouTube uploads. With releases on labels such as Attack the Music and Trekkie Trax, the young track maker’s reach is far and wide.

If asked to describe Ujico’s sound, it’d align extremely closely with that of a Kirby game description. The dreamy, often enchanting canvas painted by Keitaro is as vibrant as it is colorful. Whisking listeners away, Ujico maintains himself as one of Japan’s most promising underground electronic artists, as he continues to flourish both domestically and internationally.

Ujico can be found on both SoundCloud and Twitter.

Looking back on it, it really wasn’t that long ago that Yunomi and Nicamoq took the Japanese underground music scene by storm. In mid-2015 the pair collaborated on a song titled ‘Sakura Saku’, which would ultimately go on to spawn countless remixes and edits, thus launching the duo into the spotlight. From there, the pair would eventually release on Village Vanguard Music as the label’s first official artists. The pair has also received international recognition due to support from popular YouTube channels such as Waifu Wednesdays.

Even without looking at a track’s artist, it’s extremely easy to identify the signature Yunomi sound. His unique combination of traditional sounds with cutesy vocals, blended seamlessly with the bass music that fills the clubs of Tokyo, creates an unparalleled listening experience.

Yunomi can be found on both SoundCloud and Twitter.

One of Tokyo’s most talented producers, ‘Tomggg’, real name Tatsuya Fujishiro, has been making waves lately in both the underground and mainstream music scenes. Whilst you’ll usually find Tatsuya working with labels such as Maltine Records and 2.5D Productions, he was recently brought on to produce for major Japanese delivery service Kuroneko Yamato, reworking their timeless theme song for the companies 40th anniversary.

Tatsuya’s signature sound can only be described as hyper-active relaxation, both resting your mind and forcibly moving your body to the beat at the same time. His consistent, sugar-coated execution of each original and remix he touches, accompanied by the extremely talented vocalists that he brings on for each song, leaves absolutely no room for error.

Tomggg can be found on both SoundCloud and Twitter.

It’s been 2 years now since Tokyo-based artist YUC’e uploaded her first remix, and saying she’s come a long way since then would be a complete and total understatement. YUC’e, who was originally known for her vocal covers of various anime and vocaloid songs, shot into the public eye with the release of her 2016 single ‘Future Candy’. It was through this song that YUC’e would rapidly build a global fanbase, being noticed by established Japanese producers such as Kors K and P*Light.

Without being constrained by genres, YUC’e offers a diverse and ever-expanding soundscape, bringing something to the scene that felt like it was missing all along. There’s never a dull moment when watching the progression of this artist, as she continues to explore and develop her signature sound through experimentation and determination.

YUC’e can be found on both SoundCloud and Twitter.

Whilst it might be slightly outlandish of me to include such a high-profile idol group in a list of supposedly ‘underground’ artists, it goes without saying that Dempagumi.inc are some of the most imaginative and creative artists to grace this music scene. The undisputed goddesses of Akihabara have rapidly become a household name, building on their signature otaku-style paired with always quirky visuals. Having worked with numerous high-profile creators including ‘Oyasumi Punpun’ creator Inio Asano, the six-member group are steadily climbing to the top.

The group are possibly most recognizable for their use of various references to otaku culture in their music, with each member supposedly being an otaku themselves. On top of this, their high-pace visuals and rapid-fire lyrics are equal parts eclectic as they are mesmerizing.

Whilst this is only a small sampling of some of Tokyo’s incredible talent, we urge you to continue digging and developing your own musical tastes. Allow this to be an entry point, but don’t let it be your final destination. In this ever-changing landscape, talent is popping up every single day, and they too deserve your attention and love. Explore, share, and most of all, enjoy the music that is made available to you.