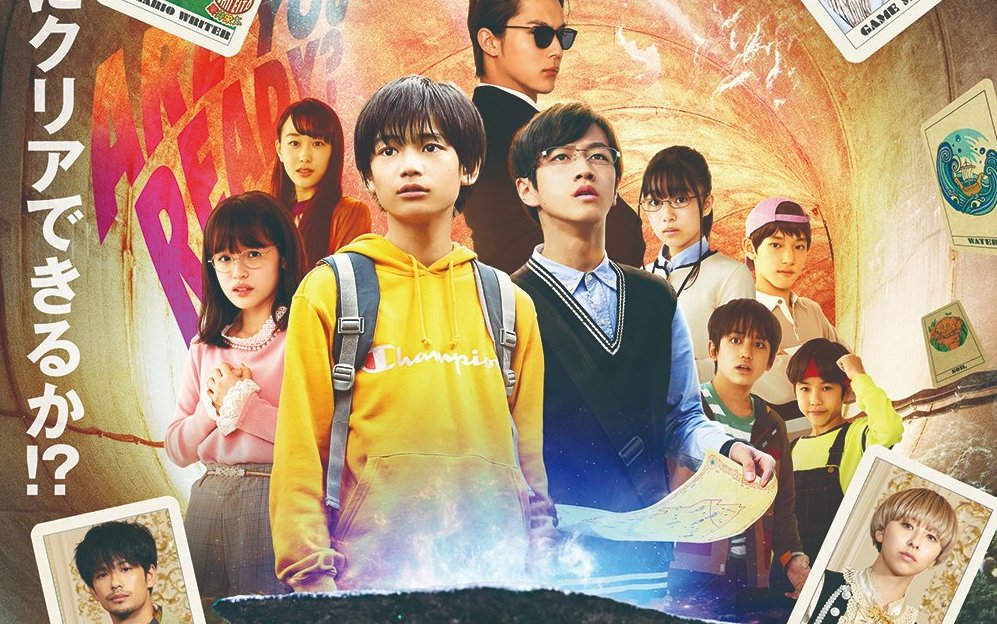 Tom and Sawyer in the City, the escape room film produced by real escape game company SCRAP, just released its first trailer. The film is based on the novel and manga series of the same name and is set to make its way to the big screen for the first time in July.

We have featured a number of SCRAP real escape games in the past, from Evangelion to Detective Conan to Hunter x Hunter, with one game for Summer Time Rendering even taking over a real deserted island! These immersive escape rooms have become popular not just in Japan but around the world, and we’ve had movies try to capture this phenomenon, such as Escape Room.

Tom and Sawyer in the City is directed by Hayato Kawai (director of the live-action Kaguya-sama: Love is War), andt the first full-length trailer looks intriguing to say the least!

Naito Naito and Ryuo Soya are two junior high students dragged into a high-stakes real escape game set in the city known as Area Z. With danger even beyond the game itself, the adventure requires this duo to go about saving the city by completing the game before it’s too late.

The movie’s aim is to appeal to a broader audience than the books, which target a teen and pre-teen audience. To achieve that, the movie features a strong cast of young actors and well-known stars like Win Morisaki (lead vocalist in PrizmaX and an actor whose work in Japan and Myanmar is complimented by a role in Ready Player One) and Momoiro Clover Z’s Tamai Shiori. It looks fun, so it could succeed at that. 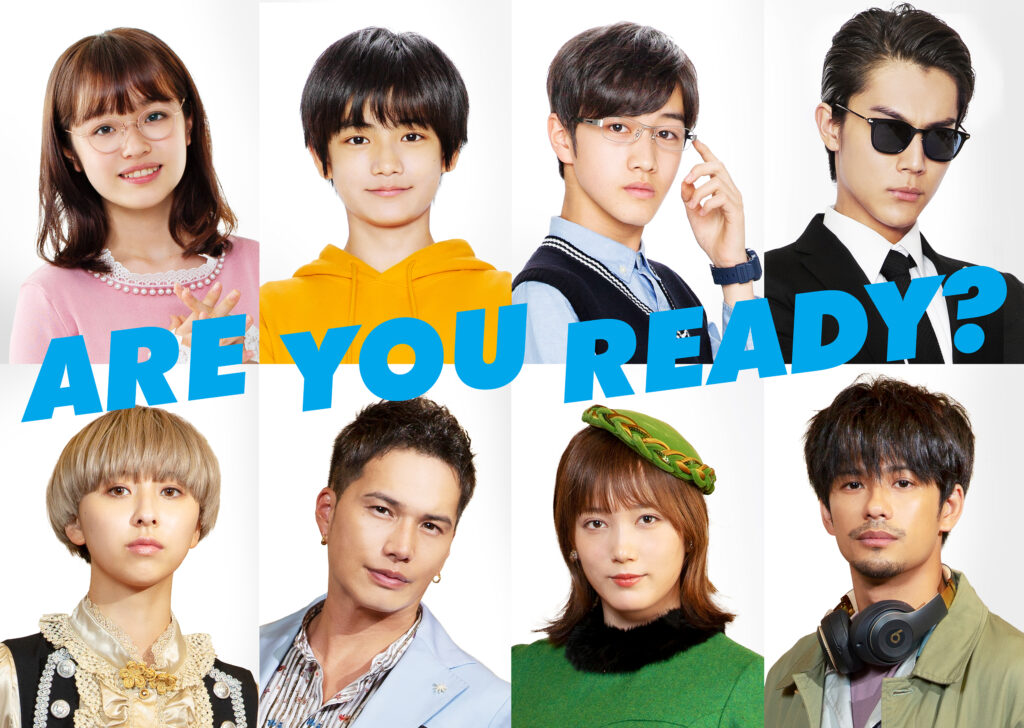 Tom and Sawyer in the City is set to release in Japanese theaters on 30 July, and you can find out more over on the film’s official website.