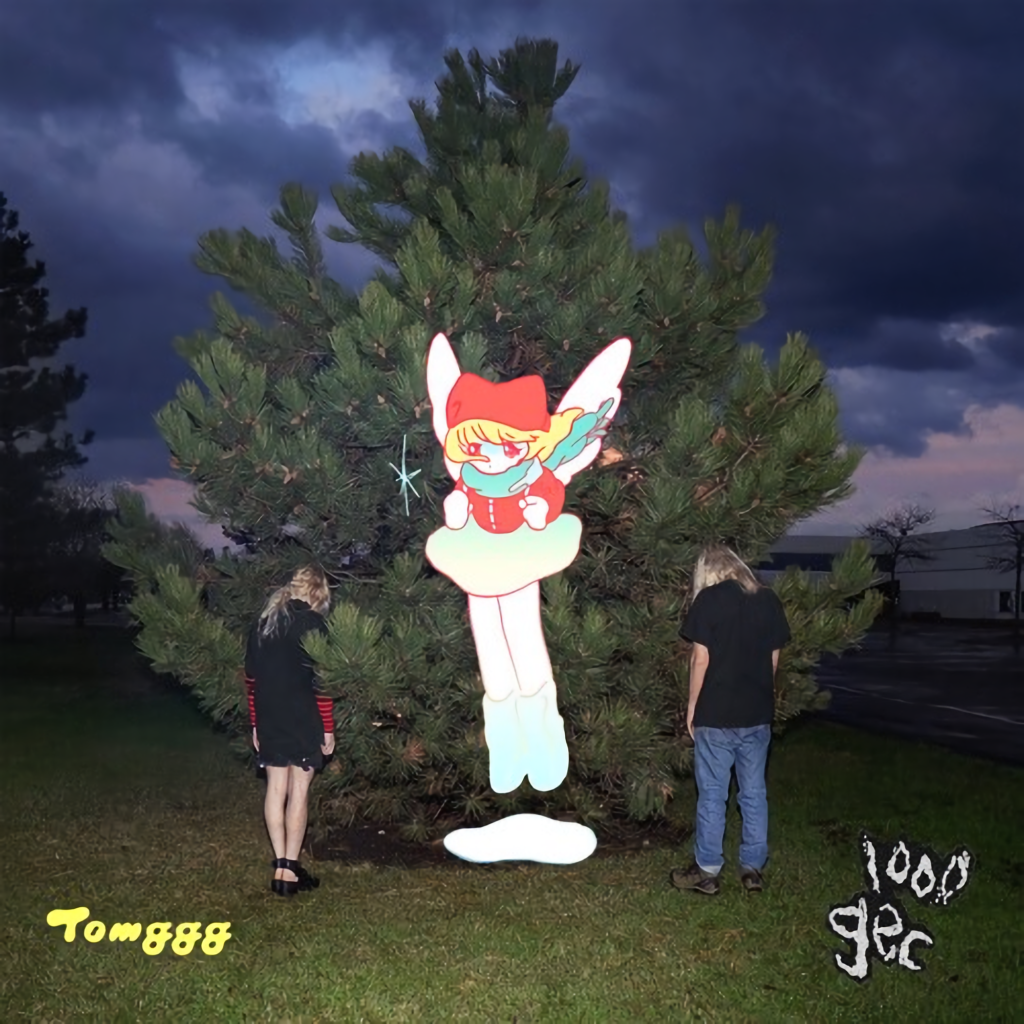 Tomggg has been a vibrant and unique voice in the Japanese netlabel scene for a long time. More warm and playful than club-ready, Tomggg has always made music that’s entirely his own. His 2013 Maltine release ‘Popteen’ is still a personal favorite, and in the years following he’s been met with continued success. Recent times have seen him team up with Space Shower TV and working with artists from all over the world like Ehiorobo and Night Tempo, just to quickly bring you up to speed. Now Tomggg is back with his latest efforts, this time seeing the Tokyo-based producer flip 100gecs cult-favorite ‘Money Machine’ into something a few notches cuter.

While the original track from 100gecs is cute and playful in its own distorted way, having Tomggg come in and add his own layer of digital-vibrancy really recontextualizes the joy brought forward by this song. There’s this whole pseudo-marching band vibe going on that really blurs the lines between my regular 100gecs listen and watching something like Azumanga Daioh or Lucky Star; just some real feel-good vibes emerging from this musical madness.

I’d been wondering for the last few weeks whether Japanese audiences and creators had been paying much attention to the efforts of 100gecs. While I had heard that the duo’s ska masterpiece ‘Stupid Horse’ has received some club playtime, it’s exciting to see such solid confirmation of their reach in the form of Tomggg’s edit. 100gecs debut album, the aptly-named ‘1000gecs’ has had parts of the internet community aflame for some time now with its combination of bubblegum bass, noise-rap, and general ability to throw conventions out the window — it’s a unique album, to say the least. It’s exciting to see Tomggg jump onto the movement so early and I’m sure we’ll start seeing other Japanese producers share their own takes in the near future.