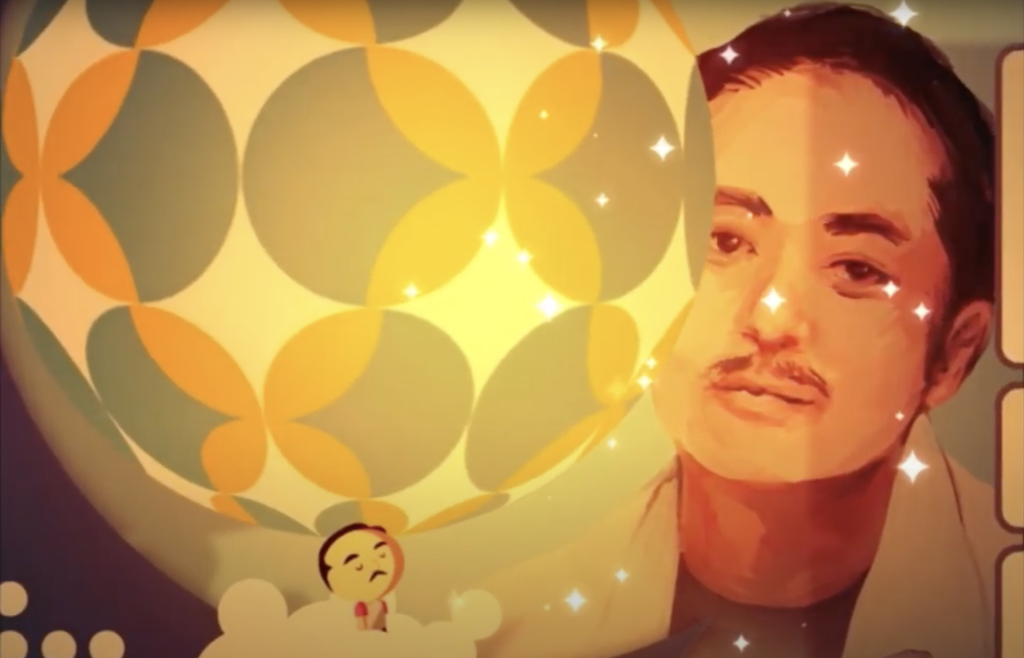 Tomoyuki Uchida or better known as Mr. T is a name that if you were to mention to any rhythm game player who has been around from the early 2000s or even a bit later, would surely know. You might even get a fairly positive hit rate. Starting with Konami in 2000, Mr. T has been synonymous with the Bemani series of games, contributing music to beatmania IIDX, Pop’n Music, KeyboardMania, Guitar Freaks, Jubeat, and Nostalgia. He is even still active to this day as a composer for Bemani tracks, albeit as a freelance artist as opposed to a member of the infamous BEMANI SOUND TEAM. Now, Mr. T is starting to use YouTube to share his creations. 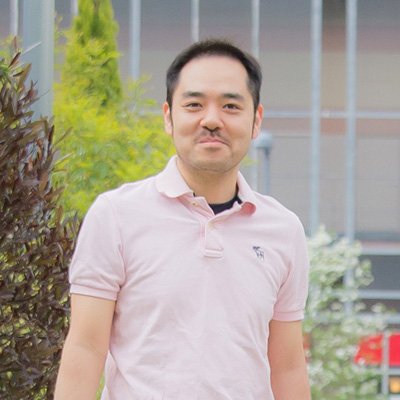 Uchida has been behind a number of fan-favorite tracks across the Bemani series of games such as Ride on the Light, FUN, and Xenon, just to name a few. Mr. T is no stranger to YouTube as he’s had his own channel for close to 11 years now, and it is an amalgamation of various videos from gameplay videos, food videos, even a video where he talks about how he got hired at Konami, but what he started doing recently, is uploading short making videos as well as updated versions of his legacy Bemani songs. Currently, he has uploaded Ride on the Light 2020 Re:build and FUN 2020 Re:build, but promises that more are to come. Not to mention that the versions that he’s making available on his YouTube channel are full versions of the songs, something which wasn’t previously available.

It will certainly be interesting to see if Mr. T starts uploading songs to his YouTube across all Bemani games which he produced, as the ones available now are from the beatmania series of games. Well, that’s not entirely true because Ride on the Light was originally a KeyboardMania song. One thing is for certain, it’s refreshing to see one of the producers who worked on the game actually sharing their creations outside of the game because it sheds a whole new light on the tracks that he is making.