TONIKAWA: Over The Moon For You OVA Announced for 2021 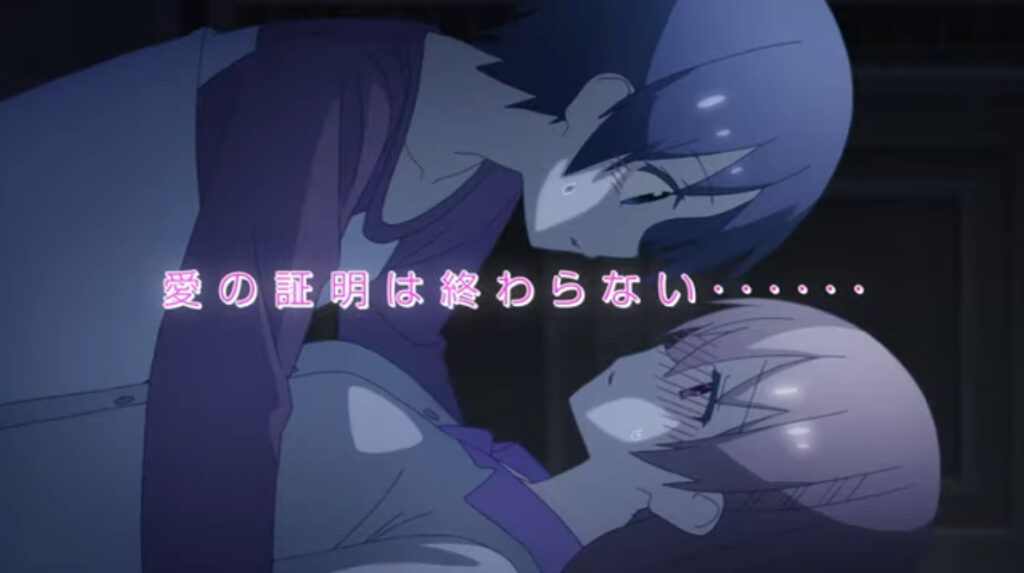 Fans of the anime series TONIKAWA: Over The Moon For You will be glad to hear that the romantic comedy isn’t over just quite yet. On Friday, the creators announced that there will be an OVA coming sometime in 2021.

They also posted a short PV for the OVA:

The first season of TONIKAWA: Over The Moon For You ended on Friday with Nasa getting sick in episode 12. Tsukasa nurses him back to health, and he recovers enough to head out for a summer matsuri with the others. At the festival, Tsukasa tells Nasa, ‘You’re more important to me than anything.’ It’s a cute, funny, and touching episode to end the season with.

And, judging from the reactions to the episode on Crunchyroll, fans are clamoring for a second season. While a second season has been rumored, there has been no official confirmation as of yet. Still, the decision to release an OVA in 2021 does suggest that the creators want to animate more of this story.

The anime is based on a manga by Kenjiro Hata. Shogakukan has published 14 volumes of the manga since 2018, and the series is still ongoing. So, if nothing else, there should be more material for a second season. The series is one of the Crunchyroll Originals that the anime company has directly invested in.

TONIKAWA: Over The Moon For You is also known as Fly Me To The Moon.

Warner Bros. Japan Anime on YouTube; Crunchyroll; Kenjiro Hata / Shogakukan / Fly Me to the Moon Production Committee
TONIKAWA: Over the Moon For You
Join Our Discussions on Discord
Join Now