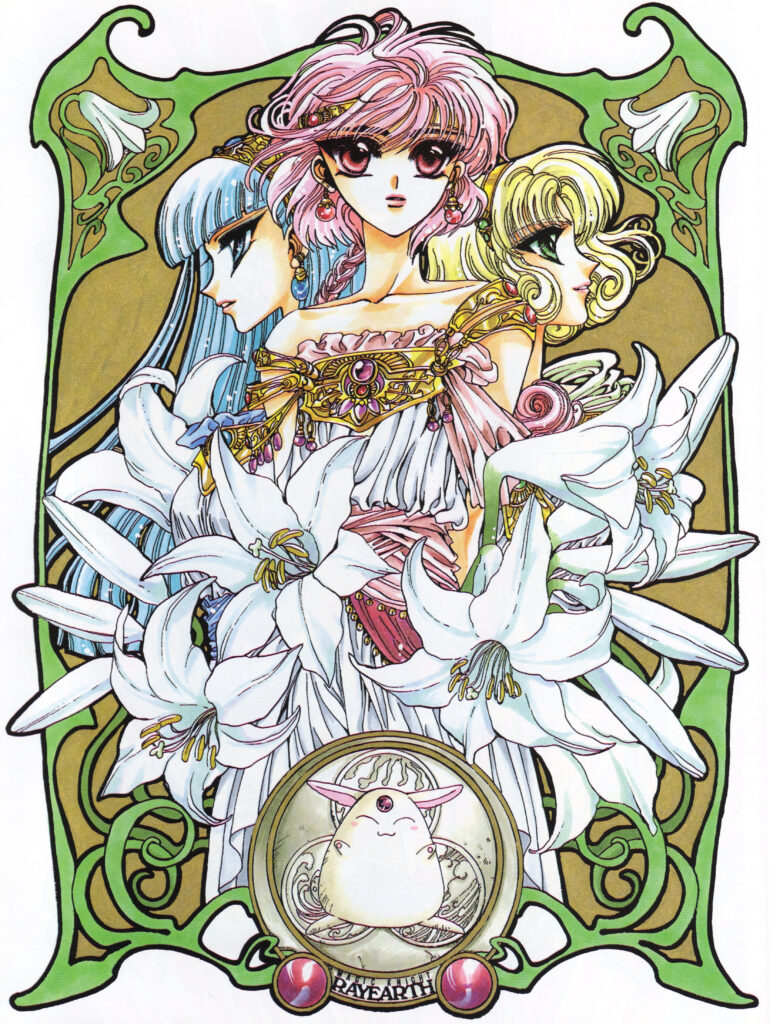 Looking at anime releases over the past few years, people seem to be pretty fed up with the world. Maybe that’s why they keep daydreaming about traveling to a new one. The isekai boom has shown no signs of slowing down, and in 2016, a popular short story contest held in Japan even banned isekai entries due to them being so insanely numerous. While it’s difficult to pinpoint the exact start of the genre at large, the past decade has certainly introduced dozens upon dozens of these addicting fantasy tales, with each new season bringing yet another fresh batch.

Think of any show in which the main protagonist is transported to another world, be it fantasy or virtual. We bet you can name more than a few.

Though the term isekai wasn’t coined until the 2000s, plenty of these series popped up prior. The 1990s brought its fair share of memorable otherworld tales, many of which have been unfortunately passed up in favor of newer fare. But knowing your history is important, and with streaming services bringing these gems back into the light, it’s time to travel back in time; and travel to an alternate world while you’re at it. 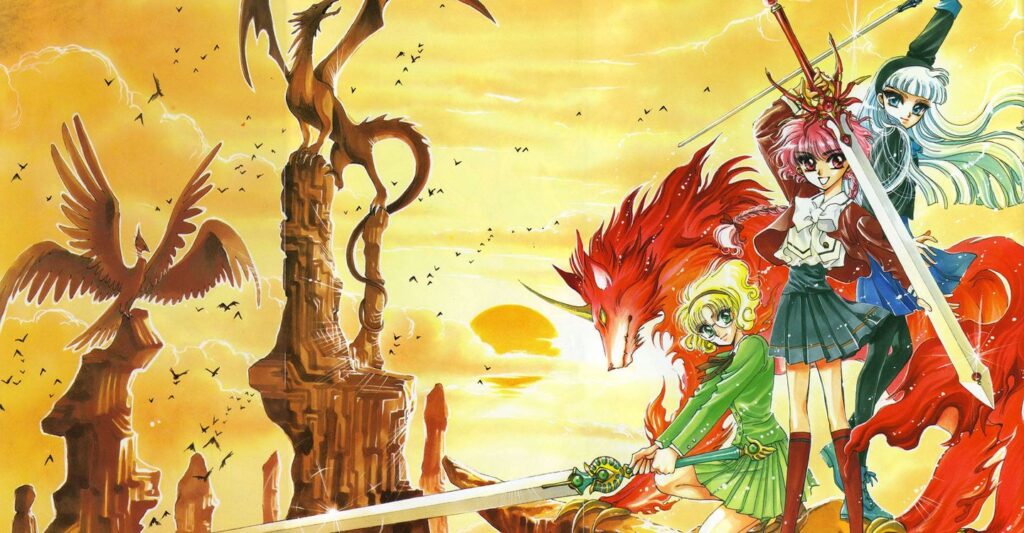 Cute magical girls with an RPG swagger swept away to a magical land to rescue a kidnapped Princess and save the world using giant robots? It’s hard to pinpoint which part of that sentence we like the most. While this high fantasy series from CLAMP looks sweet from the outside, it’s a tad darker than you’d expect, with the teenage heroes not simply taking pleasure in their newfound abilities, but carrying them as heavy burdens throughout their unexpected adventure. Expect a few existential crises and a compelling story you won’t soon forget. 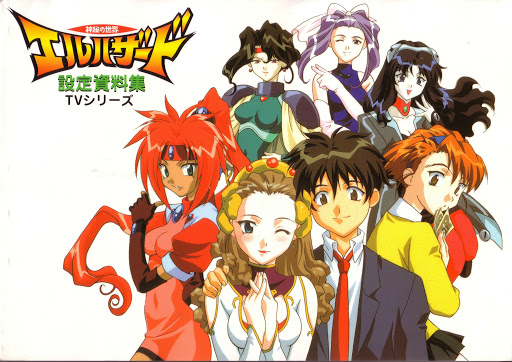 As a franchise, El Hazard can seem a bit confusing, but no matter where you start, it’s the isekai romcom you’ve (probably) been looking for. Between two full anime series and a handful of OVAs, the world of El Hazard becomes more and more fleshed out as you work your way through the content. Whether you see the main characters sucked in through ancient ruins beneath their high school or through a science experiment gone wrong (yes, both happen, depending on where you start), there’s no denying that the story is one of a kind. Kids trying to defeat giant bug people before they can take over? Sign me up.

The full 1995 anime series El Hazard: The Wanderers is streaming on Crunchyroll. 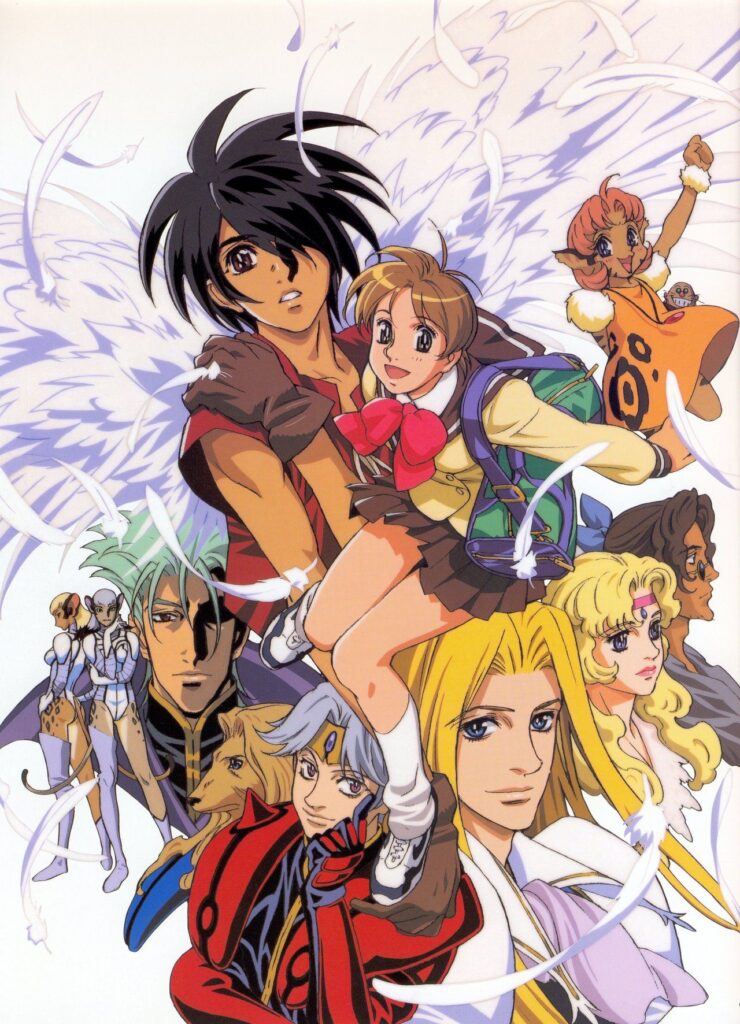 Even if you haven’t seen this pinnacle of fantasy storytelling, the name is probably familiar. A masterful blend of shojo and mecha, the story follows Hitomi, a high-schooler transported to the planet Gaea after meeting the mysterious Van. Thrown into a war-torn land, she finds herself imbued with fortune-telling powers, making her the key to help save the world from the evil Zaibach empire. If giant magical robots and down-to-Earth characters are your thing, there’s no reason to miss out. Despite being made in 1996, the fluid style holds up today, with backgrounds so dynamic, you’ll think you’re really living your isekai fantasy.

The Vision of Escaflowne is available to stream on Funimation. 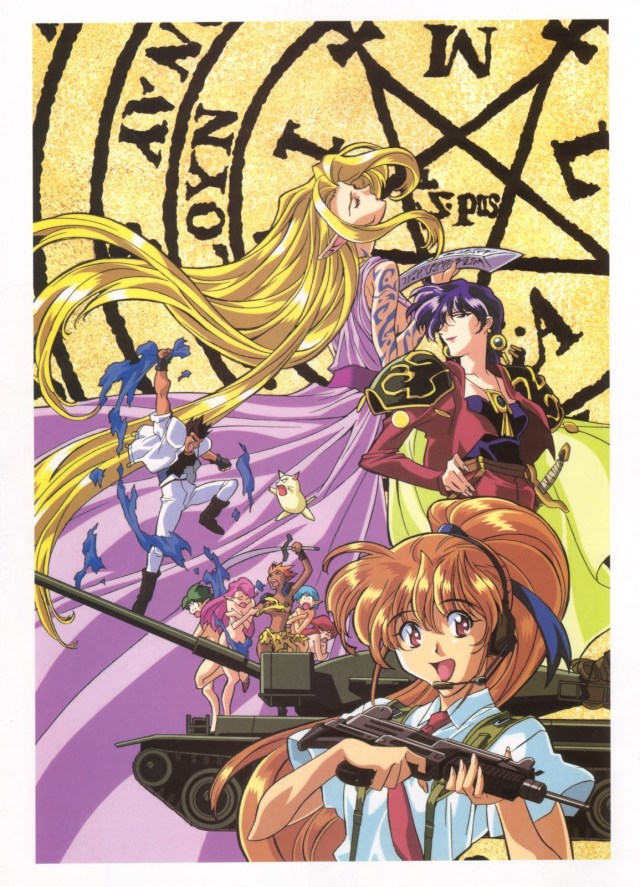 If you lean more towards fanservice and gag isekai series (of which there are no shortage of in the world of today) Those Who Hunt Elves is an oft-forgotten anime antidepressant, following three unique main characters trying to get back to Japan after being transported to an unfamiliar world. One Elven priestess has the ability to send them home, but her magic is interrupted, leading our human heroes to traverse the land, looking for the pieces of her lost spell. Where does the fanservice come in? Well, the spell has a tendency to embed itself into elven skin, meaning that it is very necessary to make every elf they find strip. Yes, really.

Despite not currently available to stream, it would be a disservice to leave this fun romp off the list. The Blu-ray is available on Amazon, and is extremely affordable. 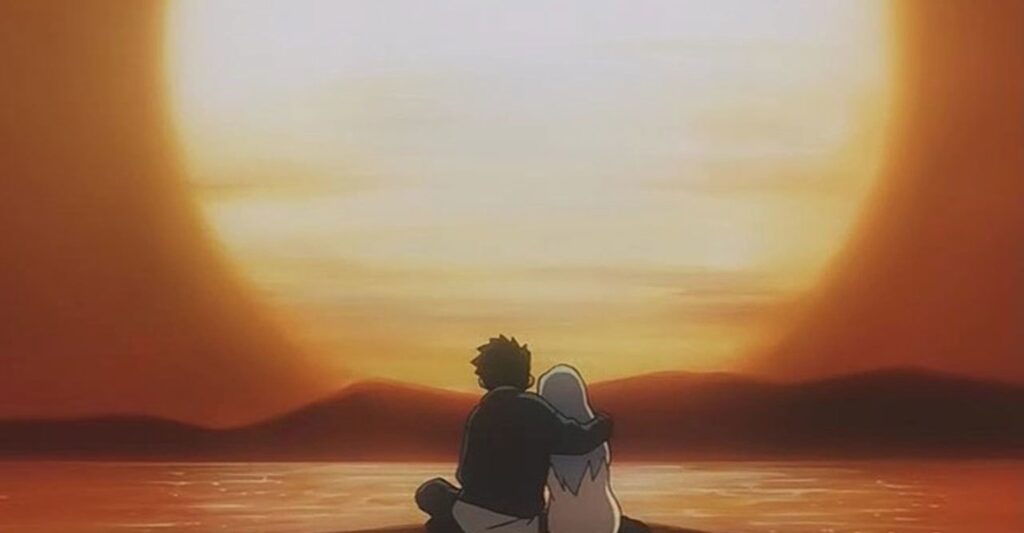 Taking the plunge into what may be the darkest series on this list, Now and Then, Here and There is far from a feel-good story. In fact, this may be the one world you wouldn’t want to get sucked into. Our inspiring and brave protagonist Shu is what you’d want in a main character, ready for a challenge and never one to back down. But after saving a mysterious girl, he wakes up in a bleak desert world filled to the brim with child soldiers struggling to survive. While many rank this series highly (a well-deserved honor), it’s not one to watch if you’re not ready to shed a few tears.

Now and Then, Here and There is available to buy on Amazon Prime Video and Youtube.

Will we soon see an end to the isekai trend? Maybe, maybe not: but the genre itself will never go away completely. Though the market has been saturated with it for some time, given the current state of things around the globe, a little more time in another world doesn’t sound so bad. Give these 90s isekai series a try; you’re inside anyway.