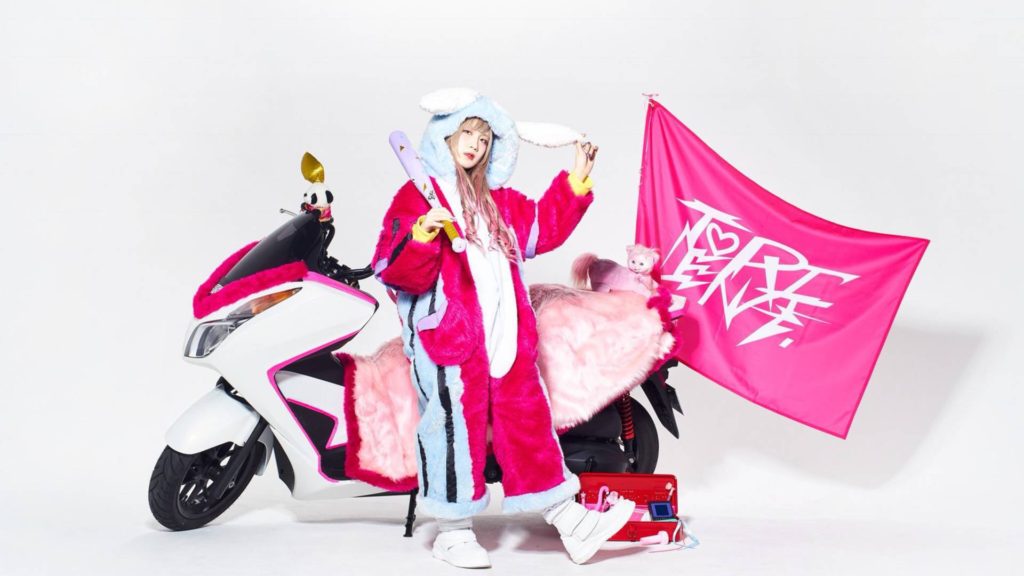 For the Tokyo-based queen of chiptune, TORIENA, crafting hyperactive club-ready 8-bit hits has become a part of her everyday lifestyle. After a recent signing to Toy’s Factory Japan which thrust the now 24-year old musician into the world of major labels, we’ve seen a slew of recent works including her debut major EP MELANCOZMO. Almost 5 months after the EP’s initial release, we’re finally seeing the latest fruits of her labor, attacking our feeds in the form of “SUIPARA” and it’s accompanying music video.

Utilizing the high-tension formula that TORIENA has so tightly been associated with, we’re launched into the bass-infused chiptune riot that is “SUIPARA.” Having seen the artist tease the single at live shows a number of times, it’s such a relief to finally get my hands on it. Perhaps enjoyed best accompanying the likeness of a classic Super Famicom game’s boss level, the no-bars-held track might just constitute one of TORIENA’s best releases to date, and also gives listeners a steady idea of the direction she’s heading musically.

If you’re interested in checking out more from the rapidly rising artist, I definitely recommend taking a look at her extensive backlog of sounds via both SoundCloud and YouTube. For more information including upcoming events, you can head over to her official website.

TORIENA – From SoundCloud to Sonic the Hedgehog