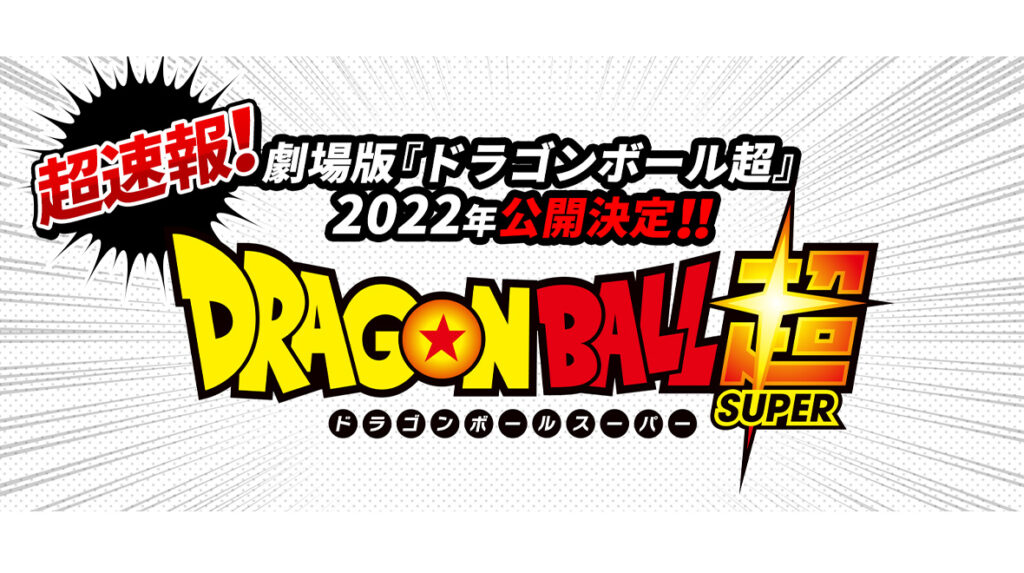 Madre de Dios, the rumors were true! On Goku Day, Akira Toriyama himself confirmed that there will be a new Dragon Ball Super movie. The news had been spoiled slightly on Friday by a leak which apparently appeared on TOEI Animation’s European website.

Exciting news for Dragon Ball fans, who have been waiting for a new film since Dragon Ball Super: Broly came out in 2018. 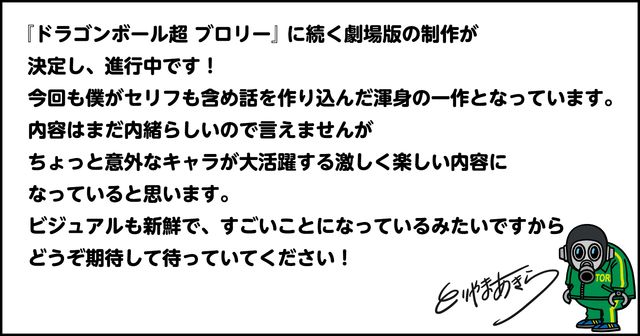 Here’s what we know so far, based on Toriyama’s comments and other official statements:

‘I really shouldn’t talk too much about the plot yet, but be prepared for some extreme and entertaining bouts which may feature an unexpected character,’ says the father of Dragon Ball.

‘We’ll be charting through some unexplored territory in terms of the visual aesthetic to give the audience an amazing ride, so I hope everybody will look forward to the new movie!’ he adds.

Serious and silly speculation has been rampant online. No, it won’t be Dragon Ball Evolution 2. CGI? Cooler? Maybe. One Twitter account dug deep and found Monster Carrot (you have to love a good parody):

The new movie could also fill gaps between the anime and the ongoing manga!