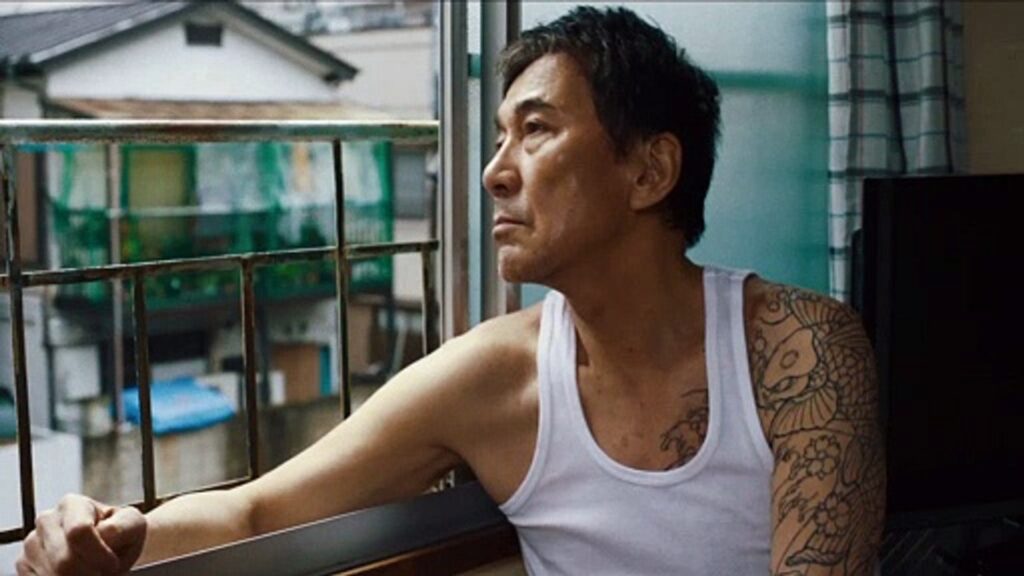 As with the Venice Film Festival, the Toronto International Film Festival (TIFF) 2020 is another festival set to go ahead in a drastically-different way to how last year’s event took place. In order to accommodate for the restrictions put in place by COVID-19, the festival will go ahead with just half of the film’s being shown in physical venues and a drastically-reduced lineup. While the reduced lineup will partially be the result of fewer films releasing in this tumultuous time, it’s still reassuring to see a number of exciting films set to be shown at the event, including David Byrne’s American Utopia by Spike Lee, and Nomadland. Joining these films and more at TIFF 2020 are two major upcoming Japanese films from female directors Naomi Kawase and Miwa Nishikawa that have a chance to shine in this year’s vastly-different event.

The first of these films, Asa ga Kuru (given the name True Mothers for its English release) by Naomi Kawase, was also given a pride-and-place selection in this year’s Cannes Film Festival lineup for the cancelled event, where it was put in competition for prizes at the event. In the film, a couple choose to adopt a baby boy after having originally giving up on having a child. For 6 years the pair raise the child before they’re unexpectedly contacted by the child’s birth mother, asking that they return the child to them. The film has since received a new, longer trailer that emphasizes themes of parenthood and the difficulty of raising a child alone, as well as the issue of adoption. That will be shown here at TIFF 2020 ahead of an October 23rd Japanese release.

Subarashiki Sekai (titled Under the Open Sky for the English release) by Miwa Nishikawa is the other Japanese film being shown at TIFF 2020 ahead of a February 11th 2021 cinema reUlease in Japan. After 13 years in prison for a murder they committed, Mikami has been released into a world that’s changed more than they could have imagined it would. In the hope of finding their long-lost mother, this ex-yakuza member tries to apply for a job at a TV show in the hope of finding them where he meets the young director Tsunoda, but his impulsive nature and beliefs causes frictions and holds him back from the people who want to help him. For director Miwa Nishikawa, this will be the first time they’ve directed a film that isn’t based off of their own work or original stories as they adapt the novel by Ryuzo Saki.

Both films look like intriguing new productions that deserve a chance at the spotlight at a major festival like Toronto. You can see the TIFF 2020 full lineup over on their website, with the event set to run from September 10th-19th.