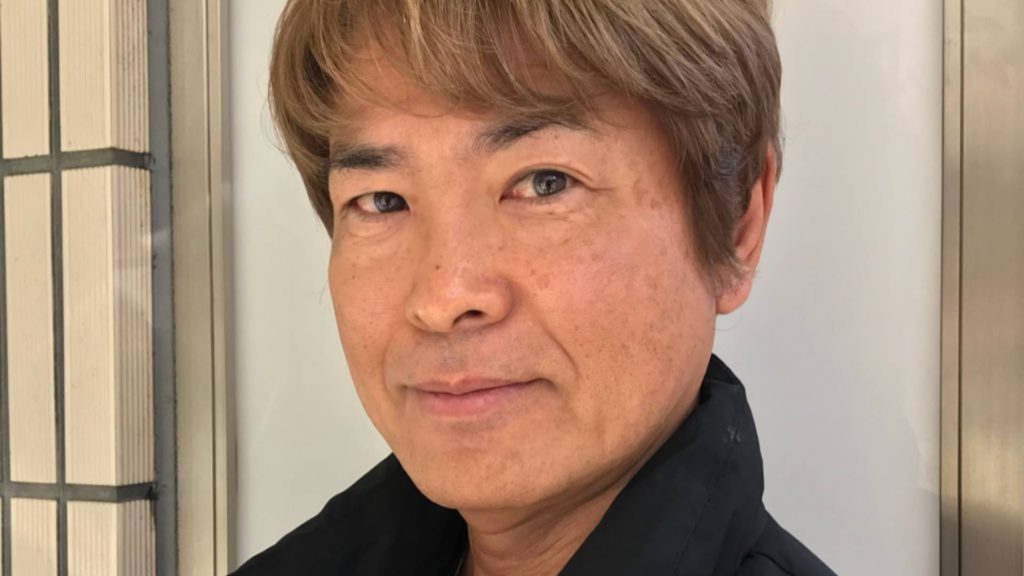 When it comes to voices that define the childhood of an entire generation, there are few names that snap to mind faster than that of legendary voice actor Toru Furuya. Whether you know him as Tuxedo Mask from Sailor Moon, or Amuro Ray from Mobile Suit Gundam, there are few individuals with as much credit to their name as him. That’s why the announcement that the voice actor will be joining the upcoming Anime NYC convention during November as their first Japanese guest is such an important one.

Taking over the Javits Center in Midtown Manhattan for Anime NYC, the voice actor whose career spans over 50 incredible years will be joining a long roster of domestic American voice talent during the convention which runs from November 16 – 18. With well over 100 voice roles under his belt, Toru Furuya’s voice acting career has continued giving across multiple generations of anime fans both in Japan and overseas. Participating in on-stage events on both November 16 and November 17, as well as hosting signings on both days, some of Toru Furuya’s biggest roles can be seen below:

“Being able to go to New York, which is the center of the United States, no, the world, is exciting,” Furuya had to share in regards to his appearance at the upcoming New York convention. “I look forward to meeting the fans in New York and exploring all the places that, up until now, I have only seen in movies!”

Tickets are on sale now, giving everyone in the area a chance to meet one of anime’s biggest voice actors, as well as the remaining roster of guests still to be announced. Those interested in making their way to New York’s biggest anime convention, or simply wanting further details, can check out Anime NYC’s official website.