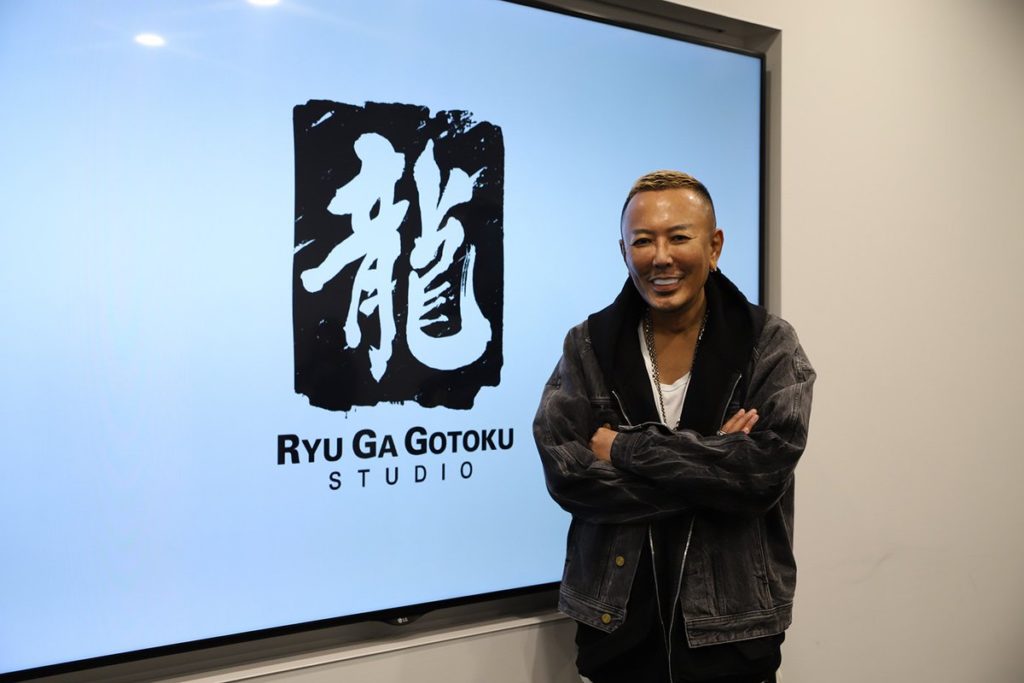 In Nagoshi’s place, Masayoshi Yokoyama has taken the role of director and executive producer for Ryu Ga Gotoku Studio with assurances that the Yakuza franchise will be continuing with a sequel to Yakuza: Like A Dragon (currently in development), featuring Kasuga Ichiban as the title character once again.

It has been heavily rumored as of late that Chinese company NetEase has been courting Nagoshi to open a new studio since earlier this summer, and although the timing of his departure lends credence to those reports, they have still not been confirmed.

With the recent release of Lost Judgment, this makes for a surprising development, but I for one am looking forward to what the future brings in this case.

It’s great to know that we can look forward to more Yakuza, and with Toshihiro Nagoshi’s creative track record throughout his career there’s plenty of reason to be excited about what he does next. Let’s hope we don’t have to wait too long for an announcement!