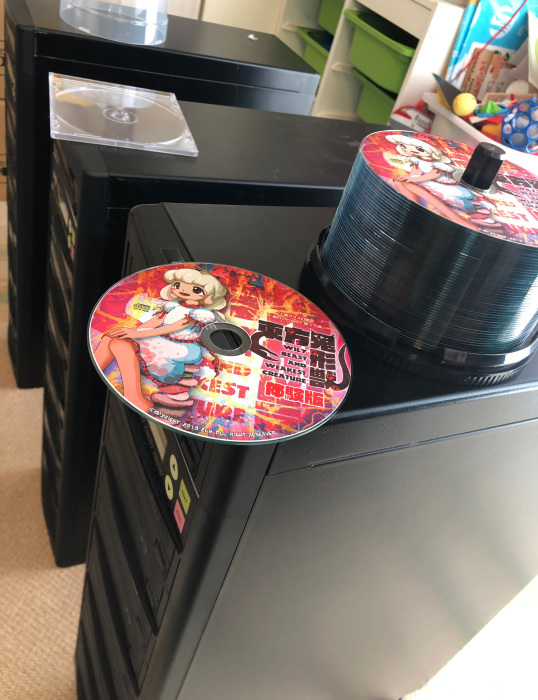 It’s been little over a month since the latest entry in the long-running Touhou doujin shooter series, Touhou 17: Wily Beast and Weakest Creature, was announced for a summer release. At the time, the sole member of Team Shanghai Alice and series creator ZUN promised a demo for a May release, a promise which he fulfilled as it the Touhou 17 demo launched on Steam last week. This confirms that Touhou 17 will indeed be getting a digital release on Steam, which isn’t that surprising given that many of the other games in the series have been made available on Valve’s popular digital distribution platform. But still, it’s a positive move by the series in terms of securing its accessibility from outside of Japan.

Obtaining the demo version of Touhou 17 did, however, require a bit of troubleshooting on my part. Clicking the ‘Download Demo’ button on the game’s store page didn’t seem to be working, even if I changed my region to Japan using a VPN. In the end, I was able to download the demo by navigating to the store page on my web browser and initiating the download through Steam on there.

That troubleshooting meant that I wasn’t able to spend as much time with the Touhou 17 demo as I would’ve ideally wanted, but I played enough of it to get a feel for the latest entry’s new features.

The main new feature for this entry is the addition of a “Beast Select” screen alongside the regular “Weapon Select” screen, both of which affect your shooting speed and pattern, as well as the effectiveness and function of special items. These “beasts” will also rain down from fallen enemies alongside the regular point items, filling a separate meter which allows you to unleash devastating attacks once full.

It’s a pretty fun addition that allows for more individual playstyles as well as more flashy moves. Fan reception to the demo on forums and social media has been largely positive because of this, in contrast to the more muted response towards the less innovative Touhou 16: Hidden Star in Four Seasons.

Japanese fans were able to get a physical copy of the demo at the Reitaisai Touhou convention which took place on May 5, the CDs of which ZUN burnt himself. Now that’s dedication.

The Touhou 17: Wily Beast and Weakest Creature demo is available now via Steam ahead of a planned release during this year’s Summer Comiket.