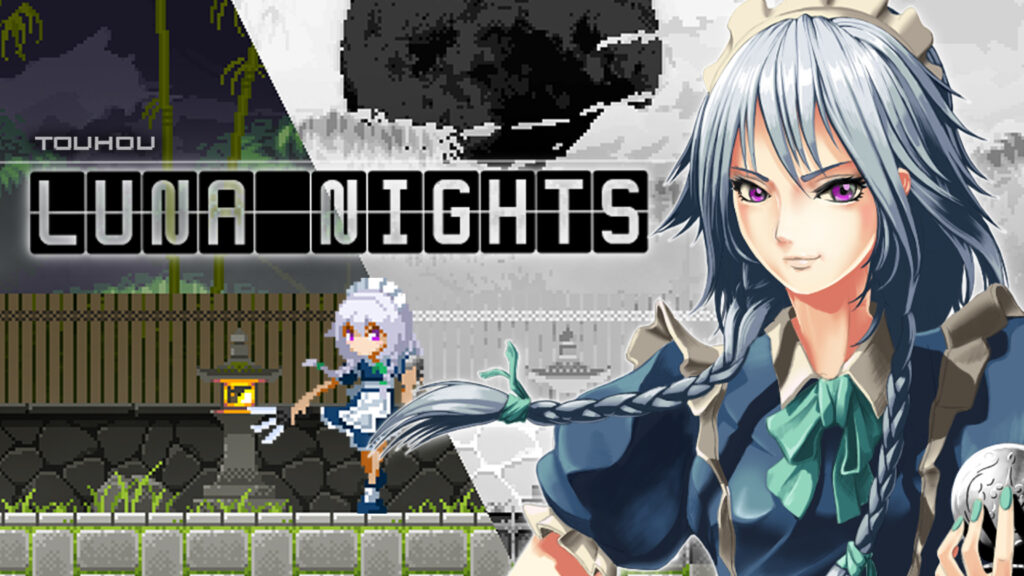 Color me surprised with this one. Touhou Luna Nights is a title which released a little over a year ago on PC via Steam and was widely praised. Now the development team behind the title, Team Ladybug is bringing their Touhou based, Metroid and Castlevania inspired game to the Nintendo Switch on 17 December 2020. For those of you who are unfamiliar with Touhou Luna Nights, let’s take a look at the trailer and a quick synopsis of the game.

An unfamiliar place, an unfamiliar specter, and the power of time sealed away. What exactly is Remilia’s purpose?

The protagonist is Sakuya Izayoi, one of the characters from ‘Touhou Project’.

Sakuya is invited into the world of Lunanits, a place created by Remilia, Sakuya’s master, that resembles a fantasy land. The game sees Sakuya exploring Lunanits while searching for a way to escape.

The game features Sakuya’s unique ability to manipulate time and her impactful knife attacks depicted with beautiful sprite animations and also incorporates the ‘Graze’ system which is unique to the ‘Touhou Project’ into the action game, allowing players to recover HP and MP by getting close to the enemy.

Developed by the Japanese indie game development team ‘Team Ladybug’, the game is a 2D exploratory action game based on the Toho Project, which has received overwhelmingly positive reviews on the PC version and has sold over 150,000 copies worldwide. 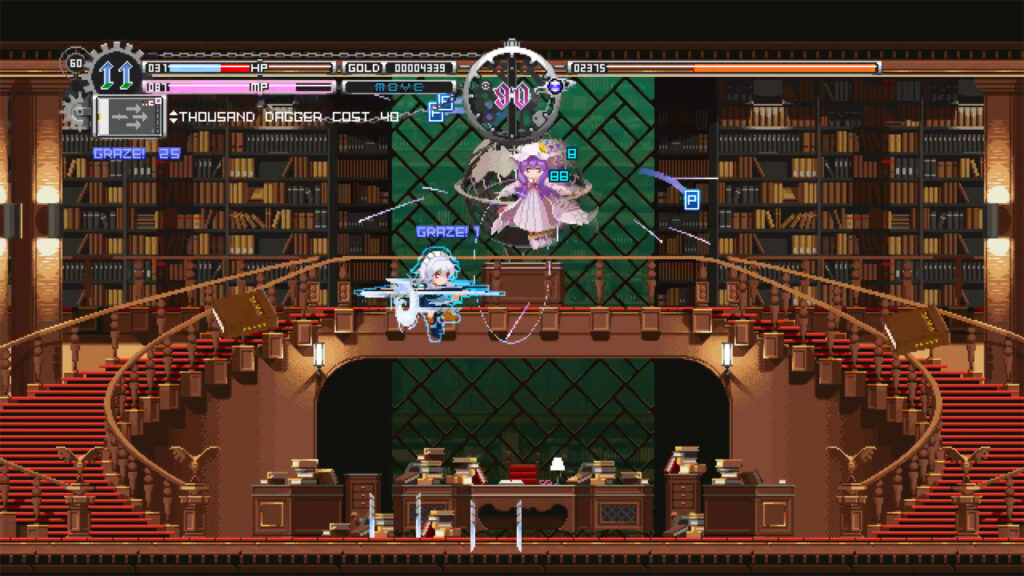 I honestly didn’t even know about this game prior to seeing the press release. I went to check out a bunch of info about the game and I think that once this drops on Switch, I will be picking it up immediately. The game is absolutely gorgeous, and the soundtrack is awesome. Definitely a great game for the Nintendo Switch and any fan of Touhou, Metroid, or Castlevania.