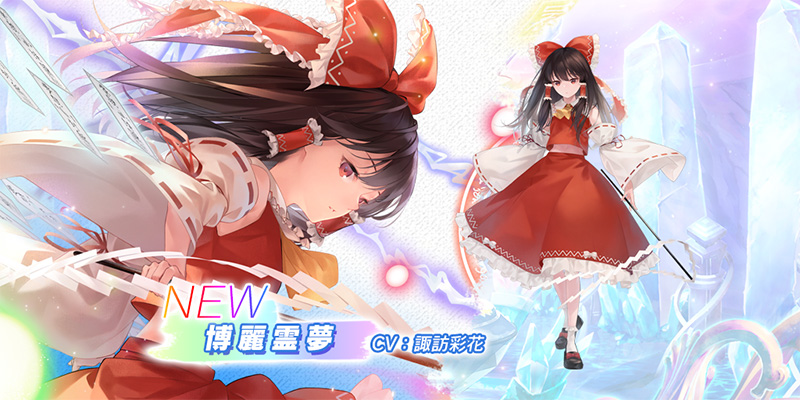 Touhou Project girls will make special guest appearances in Taito’s mobile RPG Rakugaki Kingdom, starting on 6 April. They will only visit the game through the 19th.

Touhou Project creator ZUN talked about the collaboration during a livestream YouTube video on Friday:

The mobile app belongs to a small, unique category of rakugaki video games where you can design or draw your own characters, and then send them into battle. In essence, it’s similar to how D&D players would sketch out their own characters, except you’re using computer tools. The term ‘rakugaki’ can be interpreted as doodle, scribble, or graffiti. You can draw characters from scratch, or modify existing parts. 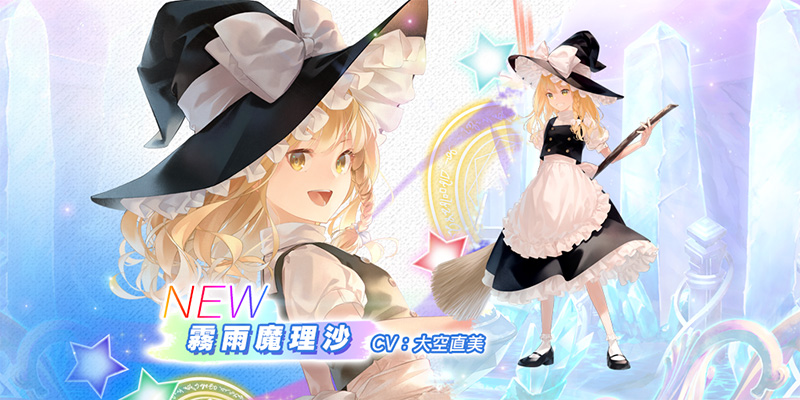 Reimu Hakurei, Marisa Kirisame, and Flandre Scarlet will be the main three girls in this collaboration. 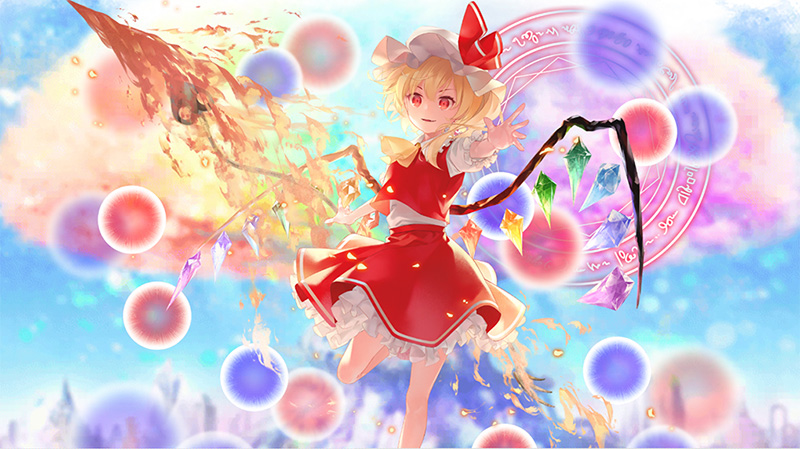 Reimu, Marisa, and Flandre will appear as ‘Tresters,’ or trainers, who help your character learn special skills and abilities. Reimu and Marisa will be gacha Tresters, while Flandre will be available as an event login bonus.

During the collaboration, the game will also have 3D models of Reimu, Marisa, Flandre, Remilia Scarlet, Sakuya Izayoi, and a fairy maid. 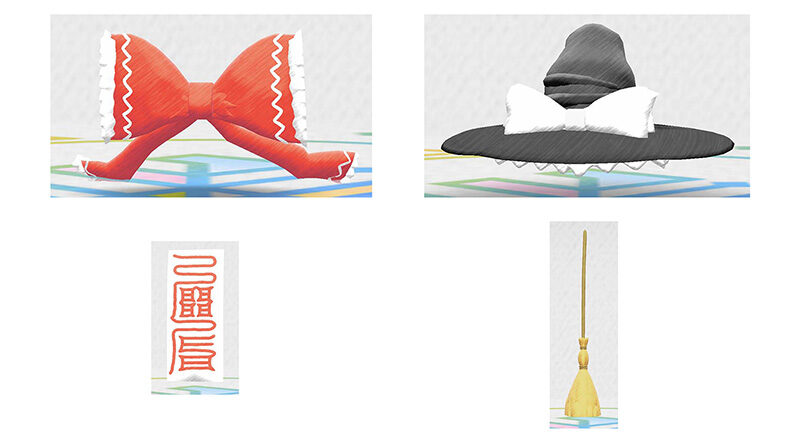 If you collect enough point medals, you can also get a 3D model of Patchouli Knowledge, along with rakugaki parts of her grimoire and nightcap. 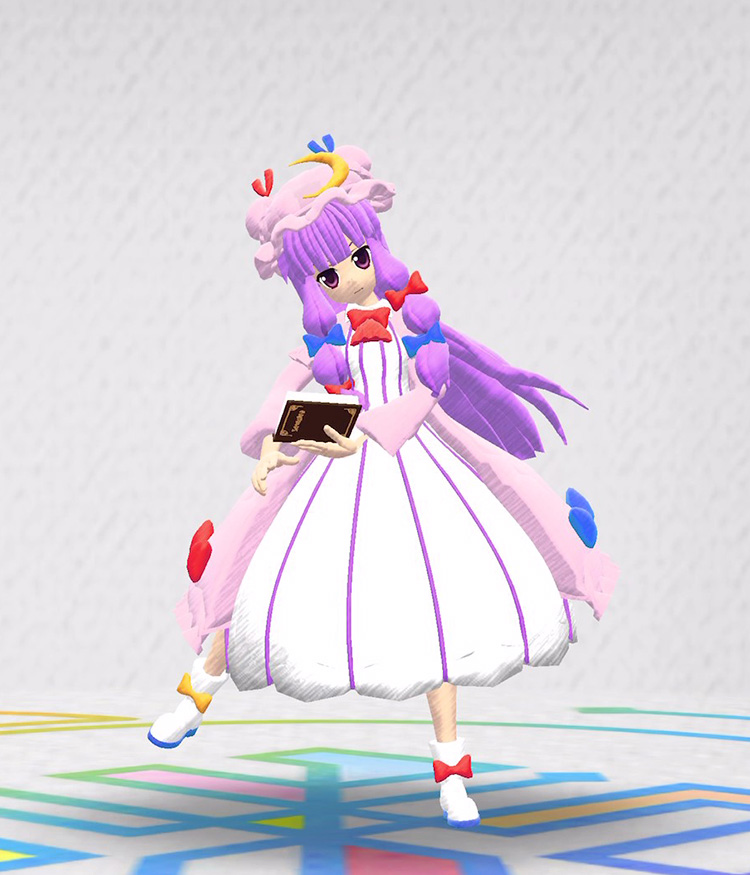 Ayaka Suwa will voice Reimu; Naomi Ozora performs Marisa; and Misaki Watada will be Flandre. They reprise the same roles they played in the Nintendo Switch game Touhou Spell Bubble. 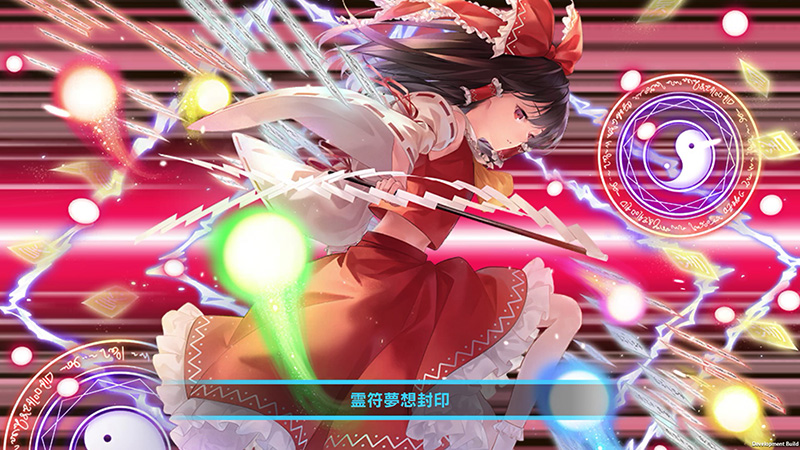 Rakugaki Kingdom was released on iOS and Android in Japan in January, but they haven’t had an international release date yet. The game definitely sounds like it deserves wider release. 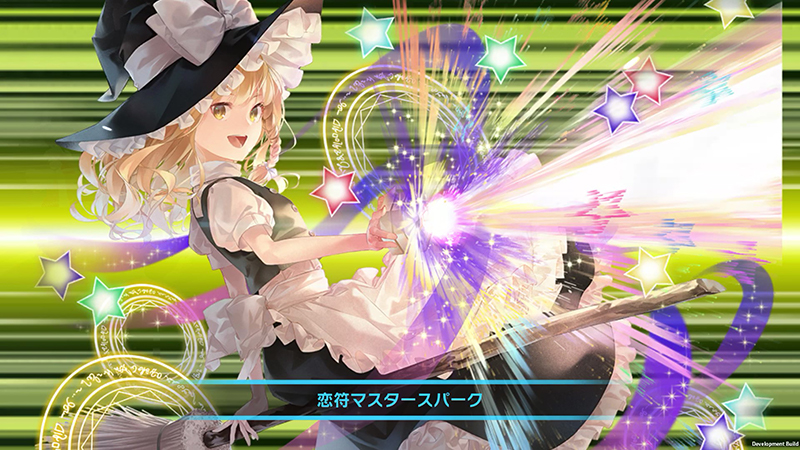