Touhou Project has always benefited from fan-made works, whether it’s anime, manga, art, music, figurines, or even video games. The aerial battle game Valkyrie of Phantasm appears to be another good example of this. The doujin circle Area Zero announced the game back in 2019, and now the game is ready for an early release.

On Tuesday (Pacific Time), they posted to YouTube a promo video for the game:

The promo shows two versions of Reimu Hakurei (classic red, and variant blue) engaged in aerial combat. Apparently the shrine maiden will be the first playable character in the game. However, we also see some sketches of other characters. Touhou has a huge cast, and the video shows such favorites as Marisa Kirisame, Youmu Konpaku, and Patchouli Knowledge. 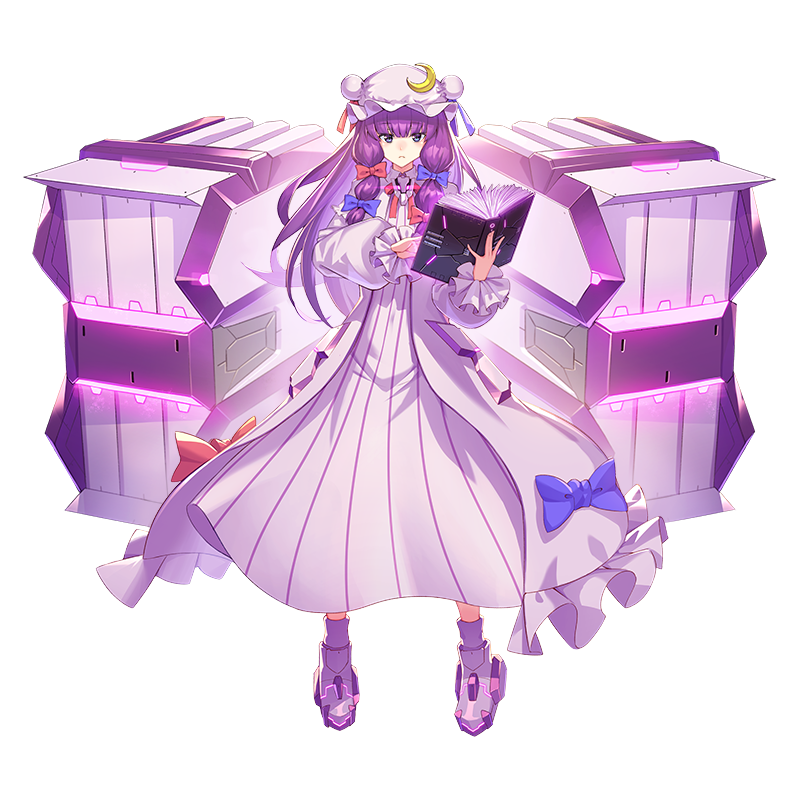 (By the way, I love Patchouli’s weapons. Although they’re probably meant to be some sort of magic missile launchers, it looks like she is carrying giant books around with her.)

The title of the game brings to mind the Fantasy Kaleidoscope: Memories of Phantasm fan anime series. Meanwhile, the gameplay, weapons, and ‘Valkyrie’ part of the name clearly echo either Macross (which has Valkyries) or Gundam. Of course, since the franchise borrows heavily from mythology, it could also be a reference to the original, Norse valkyrie women. In any case, the game’s story says that the Valkyrie Arms were brought to Gensokyo from outside.

Valkyrie of Phantasm Available at an Upcoming Event

Area Zero also recently announced that ‘Early Type Ver0.2’ of the Windows game would be released for distribution at the Hakurei Jinja Reitaisai event on 21 March. (They had earlier announced PlayStation and Switch versions, but those haven’t come to pass yet.) The Reitaisai is an annual Touhou convention which has been held in the past at Tokyo Big Sight.

It is unclear how they plan to hold the 18th event, given the current circumstances. According to one website for the event, it will be held at Twin Messe Shizuoka on 21 March. However, the Twitter account seems a bit jittery.