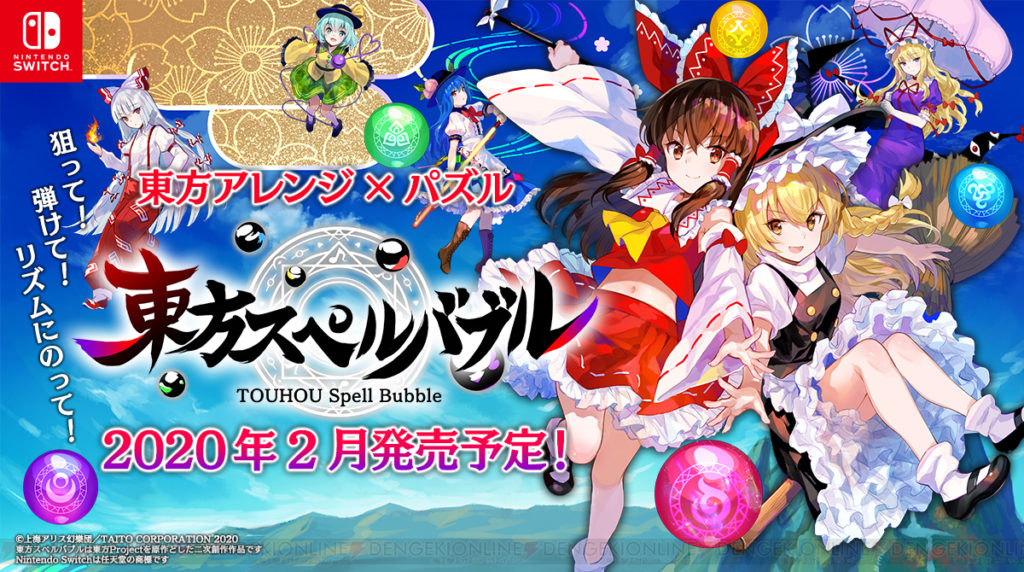 Announced on January 16th, 2020, Taito is planning to release a Touhou project-based puzzle game for Nintendo Switch Shop exclusive title this February titled “Touhou Spell Bubble”. What I find really intriguing about this game is that they’re labeling it as a “Rhymical Puzzle Game”. What this means only one could imagine, but I would assume that it has something to do with playing the game in rhythm with the music. Even more interesting, the game has gameplay similar to their other popular puzzle franchise “Puzzle Bobble” (“Bust a Move” in Western territories), complete with famous and popular Touhou characters. 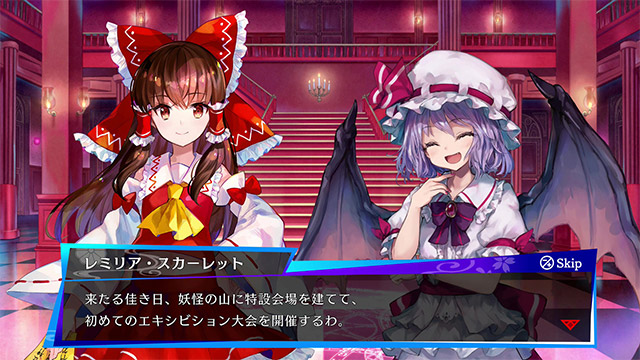 The gameplay at first glance seems very familiar with colored bubbles protruding from the top of the play space where players are to match the colors in order to pop them while not filling the screen. Currently, there are 2 music artists/groups which are confirmed to be participating in the project with more to come. The confirmed participants are fan-favorite IOSYS, and Yuuhei Satellite. There are also many popular illustrators on board such as Momoshiki, Masaru.jp, Misumi, Sunao Minakata, and wingheart. To further expand on this, the cast is really something to phone home about with the likes of Reimu being voiced by Ayaka Suwa, Remillia being voiced by Sumire Uesaka, Alice Margatroid being voiced by Asami Seto and Sakuya Izayoi being voiced by Shouji Umeka. 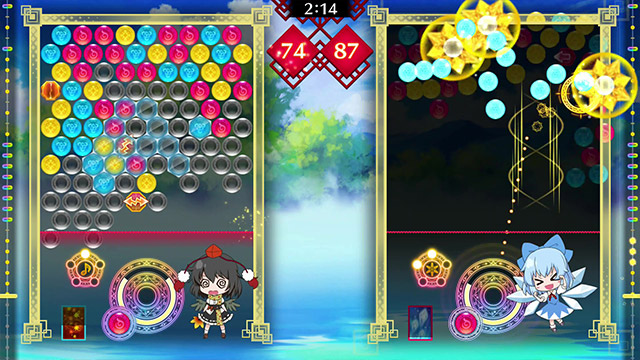 I am a huge fan of the Puzzle Bobble series of games and an even bigger fan of rhythm games, so this seems to be right up my alley. I’m quite interested in the gameplay and what it can offer to players. Whereas I’m not a huge fan of the Touhou sub-genre of music, I do find it fun to listen to at times and I could totally see how that could be a driving factor for many people to pick up the game just for its inclusion alone. Either way, I can almost guarantee myself picking this title up for none other than a time killer on the train into work each day. We’ve previously discussed how Touhou Project started a revolution in Japan for the Indies game genre and how entries in the series are quite sought after and celebrated, so this definitely has that aspect going for it. Albeit, the rarity factor of those early games won’t really play into the aspect due to the fact that it’s a digital exclusive title, but the Touhou project collaboration for this title is definitely something to not bat an eye at.

At the time of this publication, no release outside of Japan has been announced. It will be available on the Japan Nintendo Switch Shop for ¥5,800.

Hopefully, Taito releases more information about this title in the near future leading up to the release of the game when it hits the Nintendo Switch so we can share it with you here on Otaquest.