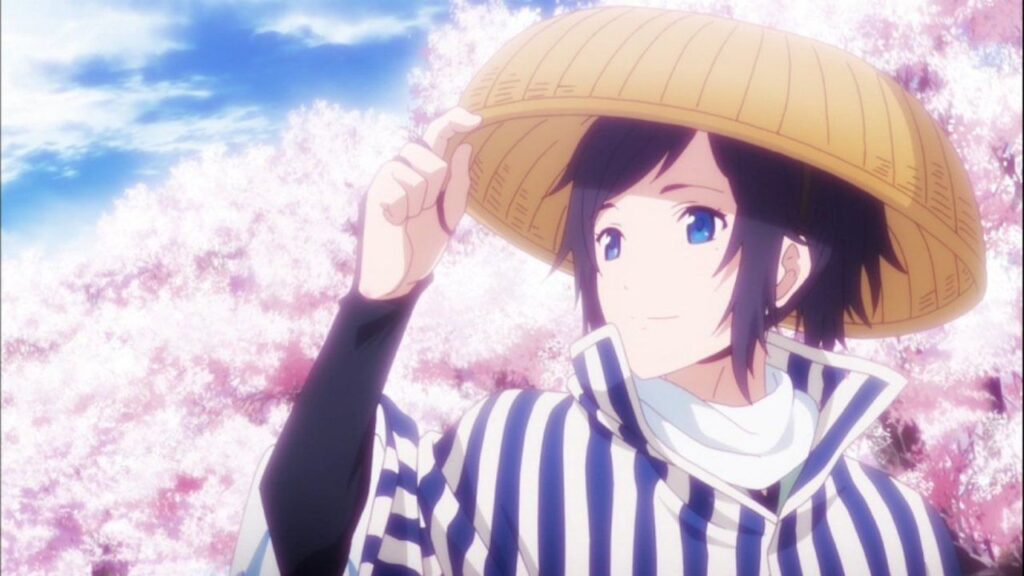 Touken Ranbu is one of those titles that sinks its hook in absurdly deep once it catches you. Originally developed as a web game back in 2015, the series took off like a wildfire among the 20 to 30 years old female demographic. I can attest to its addictiveness, as there have been multiple times I have been laying in bed at night flipping through channels only to come to an anime series on Tokyo MX and think ‘hey, this is pretty damn cool’, only to find out it was Touken Ranbu. That’s not a bad thing, it really goes to show just how well made the anime is. Today, they announced that there’s a new movie set to release to Japanese theaters in 2022: Touken Ranbu -Hanamaru- Setsugetsuka. 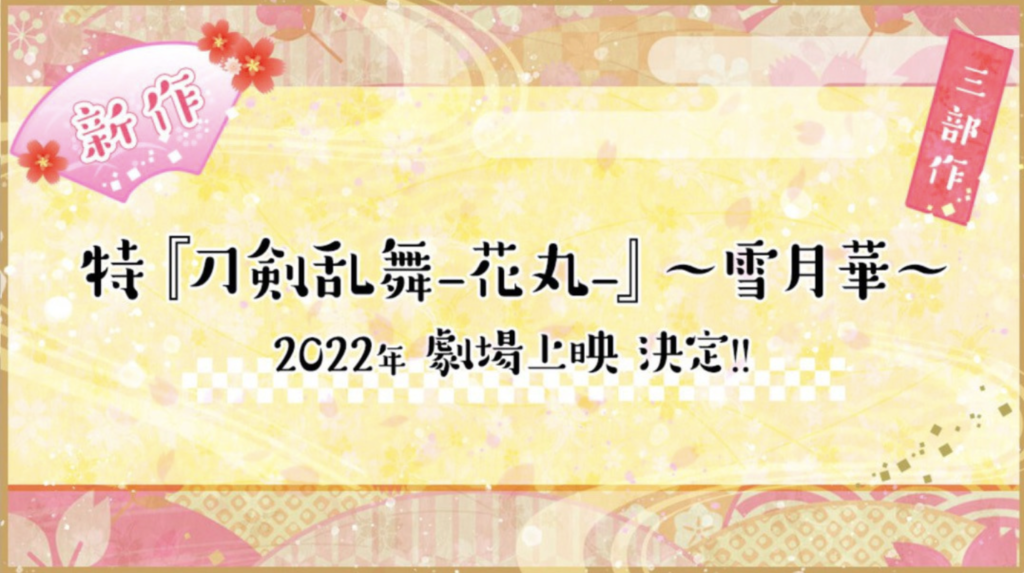 Touken Ranbu – Hanamaru is the anime adaptation of the web game, which has had two immensely successful seasons. North American distributor Funimation has shared the following synopsis of the series:

In the year 2205, the past is threatened by the historical revisionists who seek to change it. Protecting history becomes the task of a boisterous band of swords that are brought to life, including the glamorous Kashuu Kiyomitsu and the kindly Yamatonokami Yasusada. Beyond their battles, these legendary swords from different eras lead charming daily lives.

Now you see, I like time travel, so things like this would hook me and I would be trapped forever. That may not be a bad thing, though, because the series is absolutely beautiful.

There hasn’t been much mentioned about Touken Ranbu -Hanamaru- Setsugetsuka, but we know that it will include Chougi Yamanbagiri as a new swordsman. Stay tuned for more updates!

Grab a Cola and Watch the ‘Himouto! Umaru-chan R’ Preview