Update (24 April 2021): The official English Twitter account for the game announced on Thursday 24 April 2021 that the game’s English release will launch on 27 April.

An English version of Touken Ranbu Online will be available to play on 23 February 2021. Touken Ranbu Online was originally released in Japan in 2015, and has over the years built an incredible franchise spanning anime adaptations, a live-action film, and a stage musical. Touken Ranbu has garnered fans across the world through its unique story and gorgeous character designs, reaching a fanbase of 1.5 million within its first year of release. I’m sure I’m not the only one who has been hoping for this English release, and I can’t wait to experience the game for myself! 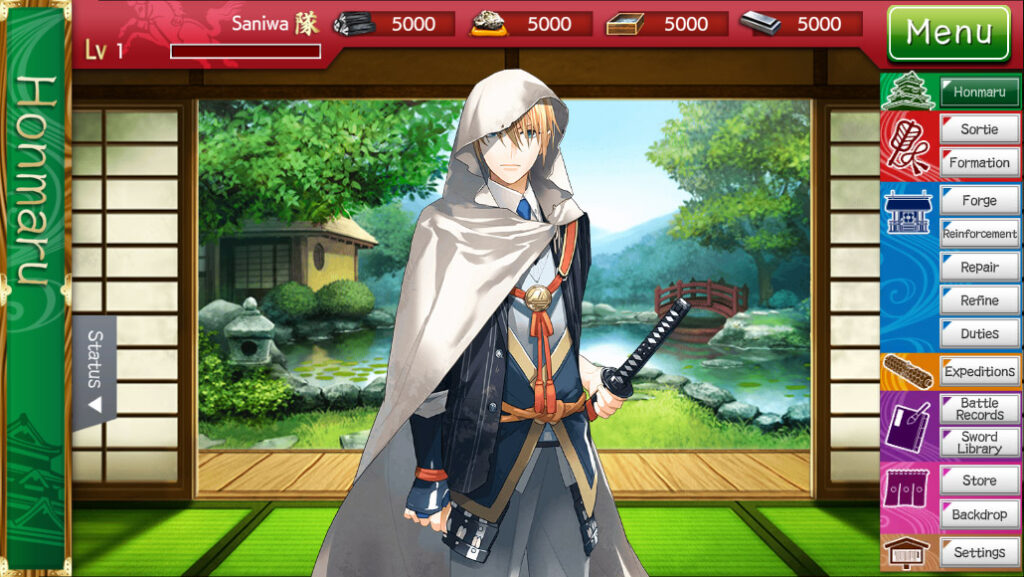 For those unfamiliar with the game, let’s do a quick rundown of the story. In the year 2025, revisionists seek to change history. To prevent this, the Chronos Ministry sends ‘sages’ to various points in time. Sages have the ability to awaken an object’s heart and give them the power and will to fight. You play as one such sage and gather famous historical swords to stop the revisionists and maintain history. At its core, Touken Ranbu Online is a collect-and-raise simulation game.

The game will be made available by Johren, a gaming platform founded in July 2020. Specifically, Touken Ranbu Online will be released free-to-play on johren.net, which features other turn-based games such as Kamihime Project and Versus Tales. It’ll be interesting to see if after Touken Ranbu Online’s release, and of course depending on its success, what other games Johren will pick up. 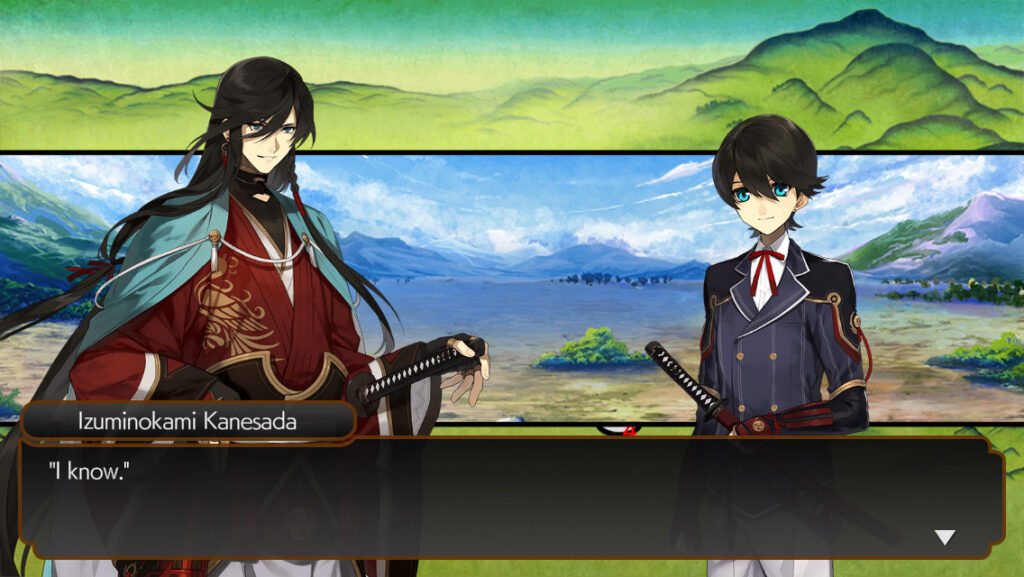 From today and until release, players can participate in a pre-registration campaign. By pre-registering, you’ll receive special in-game items such as sword-forging/maintenance materials (charcoal, whetstone, etc.), equipment (like horses), and tokens. The campaign will be open until the game’s release in late February and can be accessed on the johren.net website.