Manhwa and Misogyny: ‘Tower of God’ Anime and the Perils of Adaptation 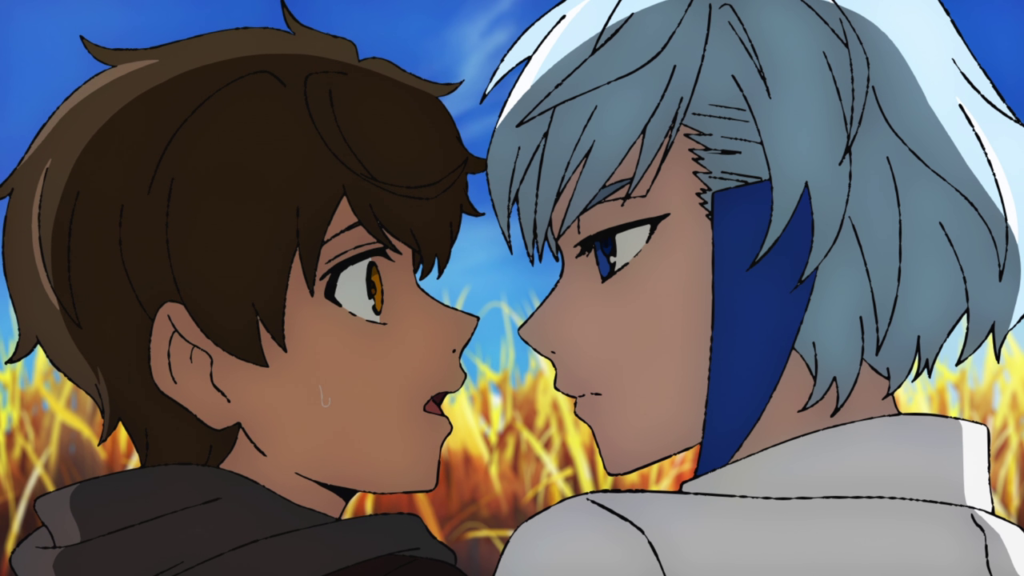 In case you didn’t know, Korean manhwa Tower of God is receiving an anime adaptation this spring season. Produced by both Crunchyroll and WEBTOON, the series has posed some interesting questions about the nature of adaptation: aside from the international nature of the production (which deserves its own article), it has highlighted the dangers of adapting long-form storytelling; the inherent weakness of SIU’s original story, as well as what happens when you expose it to a wider audience – generating a fair bit of controversy and criticism in the process.

The Slow Burn: “It Gets Better”

Look anywhere on social media for conversation surrounding the Tower of God anime and you will find the phrase “It gets better.” Certainly, this is nothing new: for as long as the anime industry has clung to the coattails of the manga (and light novel) industries, there have always been those familiar with the original source material who are willing to go out of their way to bat for an adaptation if it fetches some criticism.

Yet, the problem is worse with Tower of God. Not only is the series still ongoing, it is notoriously slow-paced and full of exposition and contrivances that serve to drag the narrative to a halt in some places. Under these circumstances, the phrase “It gets better” rings particularly true; because of the series’ slow pacing, it really does take a while before things really start moving. But it is what happens when they do that has enchanted so many fans all across the world. 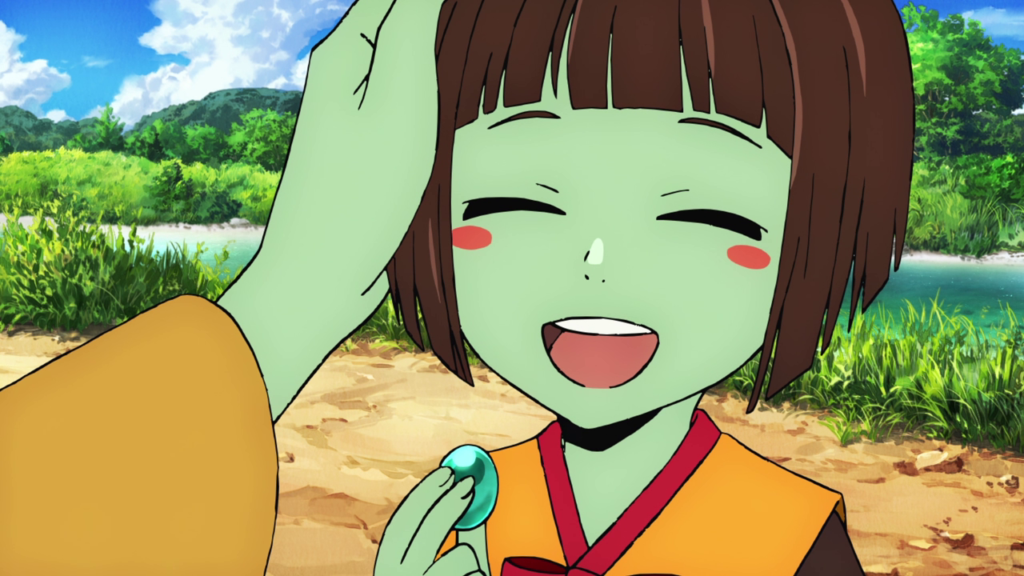 When reading a manga, slow pacing can be circumvented somewhat by a fast reader. But when it comes to anime, the pacing is decided by the production team. Thus, the Tower of God anime suffers as a result of the source material’s inherent problems. This could not be more clear if we consider what appears to be the main criticism of the series thus far: the character of Bam. While it is true that he is quite emotionless and one-note at the beginning, he does develop more later on. And while a manhwa reader can get there faster, an anime viewer cannot.

That being said, it is my belief that the team over at Telecom Animation Film did the best with what they got. Much of the series’ unnecessary exposition, especially at the beginning, was cut, allowing the narrative to progress much faster and in a more straightforward manner. This didn’t come at the cost of narrative tension or characterization, either – episodes like episode 10 actually used anime-original scenes to deliver new emotional beats and provide even more moments with our characters than the source material ever did. Truly, this Tower of God anime is the best version of itself that it could have been.

And yet, controversy and criticism whirls. In particular, there was some kickback on social media to the penultimate episode’s final scene, where Rachel betrayed Bam. The Pedantic Romantic’s tweet highlighted, in particular, some of the misfortune misinterpretations of this scene, bringing forth its misogynistic elements.

Let me be clear: Tower of God is not misogynistic. Misogyny means to be prejudiced towards women in a hateful manner, and it is clear that SIU’s story is not that. Not only does Rachel get development later on that makes it clear that she is much more than a simple stand-in for men’s hatred towards women, there are plenty of other betrayals before and after from both men and women alike. In fact, the man Hoh betrayed Bam just a couple of episodes prior.

Even so, the reception to this part of the Tower of God anime highlights some interesting points. Firstly, that by delivering a story to a wider audience, you are bound to get more varied viewpoints. This explains why the issue of the representation of women had never really come up in conversation about the series until now. Furthermore, it represents the unfortunate side effect of the series’ slow pacing, as well as the assertion that “it gets better”: by building up a moment so much, it inevitably comes under even more scrutiny than before. For readers of the manhwa, this is just one moment in a sea of many. But for the anime viewers, it becomes the decisive moment in a story that may or not continue beyond the 13-episode count. 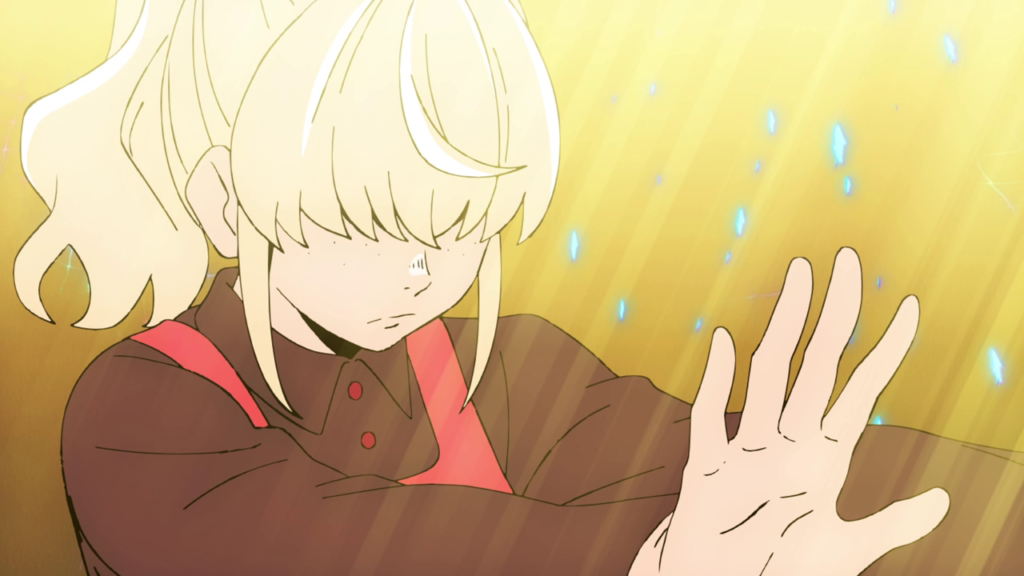 In this sense, we return here again to the problems of adapting long-form storytelling. Aside from the problem that this poses for production, it also produces very different reactions on the part of the audience. If the Tower of God anime had been 24 episodes long, then who knows if the backlash would have been different? We also cannot measure how much the conversation surrounding the series affected its reception: no one comes to any piece of media entirely neutral, and the constant assertion that “it gets better” from die hard fans must have contributed to how some viewers reacted to the series in some cases.

Don’t expect any of these problems to be resolved any time soon, however. As stated, for as long as the anime industry exists in its current form, it will continue to pursue adaptations of popular, long-running manga and manhwa; if not for the simple reason that it is easier than crafting an original story, then because those series come with a ready-made audience to match.

You can watch the Tower of God anime via Crunchyroll.