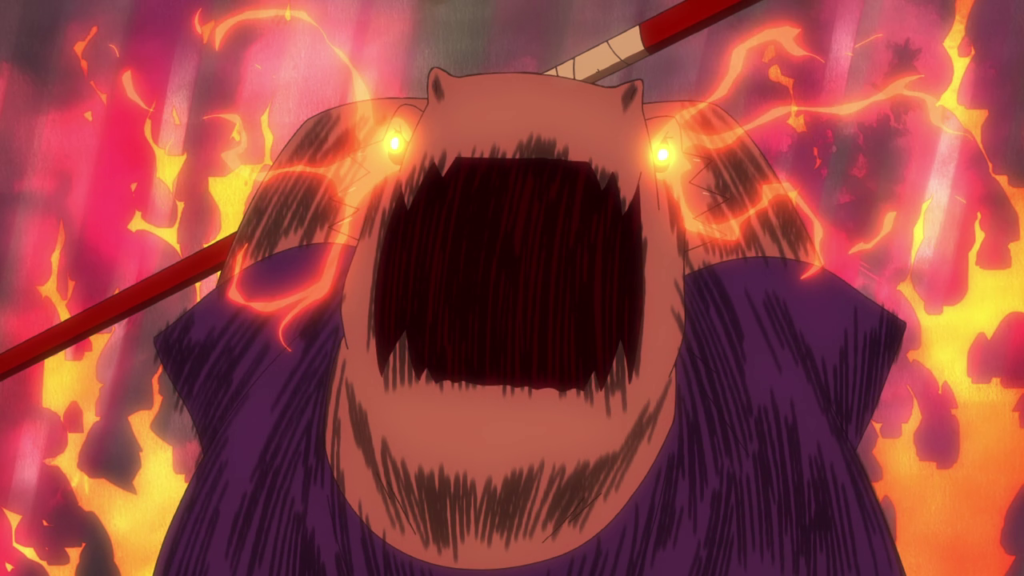 Tower of God hitting the episode 10 mark means that we are entering the endgame. Just as that final episode 12 draws ever closer, so too does the end of ‘season one’ in the original manhwa. This places, therefore, immense pressure on this week’s episode to effectively set up the final part of the narrative, as well as deliver an entertaining story in its own right. How did it do? Fairly well, I’d say.

One of the most important pieces that Tower of God episode 10 puts into place is Bam’s renewed motivation to continue climbing the Tower. Ever since he was reunited with Rachel during the Crown Game, a big question mark has been hanging over his continued role in the story. After all, he’s already fulfilled his goals.

But that all changes once he learns that Rachel can no longer walk after being attacked by Hoh last week: his goal then becomes to “be her legs” and carry her up the Tower. The pair then meet later on in Tower of God episode 10, after Hoh’s funeral, to have a heart to heart. This scene is interesting as not only do we get to see a bit of Bam’s past, but Rachel also finally admits that she may have wronged Bam in her quest to go up the Tower. She also quite rightfully says that Bam should abandon her, but he isn’t so fickle. That will come back to haunt him soon enough. 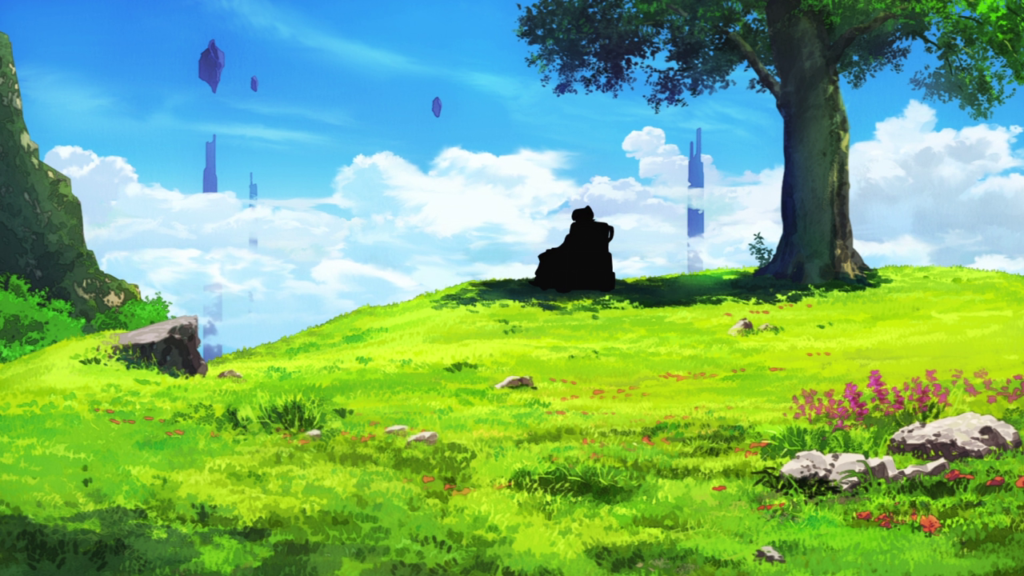 This all-important scene in Tower of God episode 10 takes place on a lush hilltop vista, which is an entirely anime-original creation. Indeed, there are many parts of this episode that are anime-original: the vast graveyard where Hoh is laid to rest, the subsequent farewell party, and Serena’s departure. That last part is particularly interesting as it makes her into a much more memorable character than she ever was in the original manga – in no small part thanks to Hitomi Nabatame’s wistful performance.

In any case, one of the other important pieces that Tower of God episode 10 places on the board is the pernicious role of the Director, Yu Hansung. If it wasn’t already obvious enough from the Door Test that he has some sort of agenda, then this week’s episode makes it really clear: not only does he kill one of the Regulars to make an example of him, he also agrees to help Yuga, now revealed to be an agent of Jahad, with his mission. It is also suggested through Khun’s conversation with Lero Ro that he was, in fact, the one who planted the letter in Hoh’s room that made him try to kill Rachel. Pernicious stuff indeed.

This brings up yet more differences between the original manhwa and the anime adaptation. Firstly, Khun bribes one of the Regulars, Full, to search Hoh’s room in the manhwa, but in the anime, he does this himself. Secondly, Tower of God episode 10 misses out almost all of the machinations that the Machivellian ally undertook to ensure that Bam passed the Position Test. As a result, the narrative is much simpler, but some of the additional context from the source material is lost. 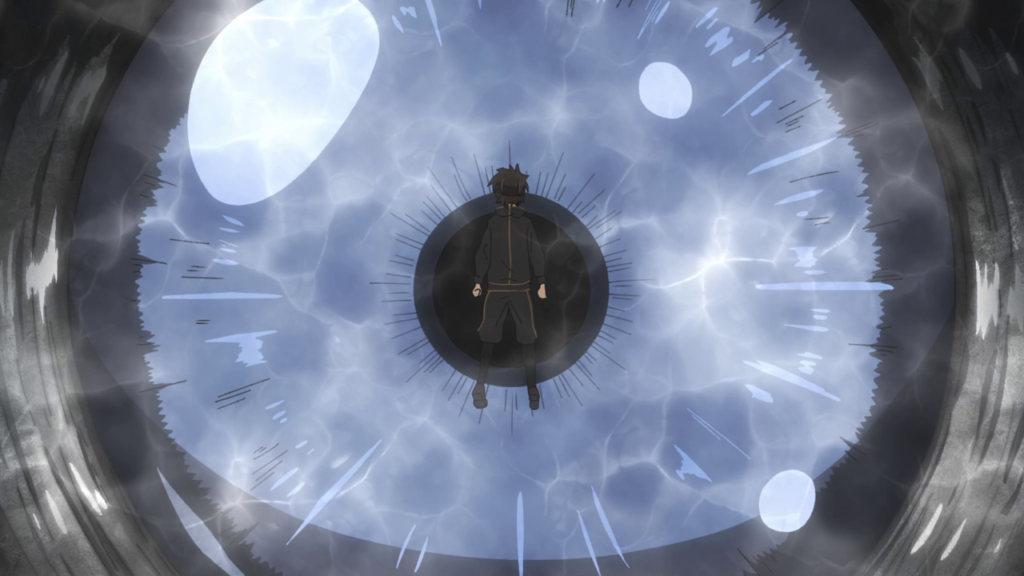 Moreover, the final part of Tower of God episode 10 sets up well for next week. Bam ends up revealing himself to be an Irregular to dispute Rachel’s disqualification from the next test, and the episode leaves off with him staring down the gargantuan Evankhell for the second time. There’s also a little back and forth between Rak and Khun in order to persuade the others, but this is quickly dispelled – no one is going to leave Bam behind after all they’ve gone through together.

By way of a conclusion, Tower of God episode 10 feels like perhaps the most distinctive and original episode of the anime yet. The many adaptational changes allow Telecom Animation Film to quickly and decisively set up the necessary pieces for the coming conflict, as well as insert a layer of mystery into the story that should pique the audience’s interest. Going into next week, I’d say that the series is stronger than ever. Let’s see how well it can clear the final hurdle(s).

You can watch Tower of God episode 10 via Crunchyroll.