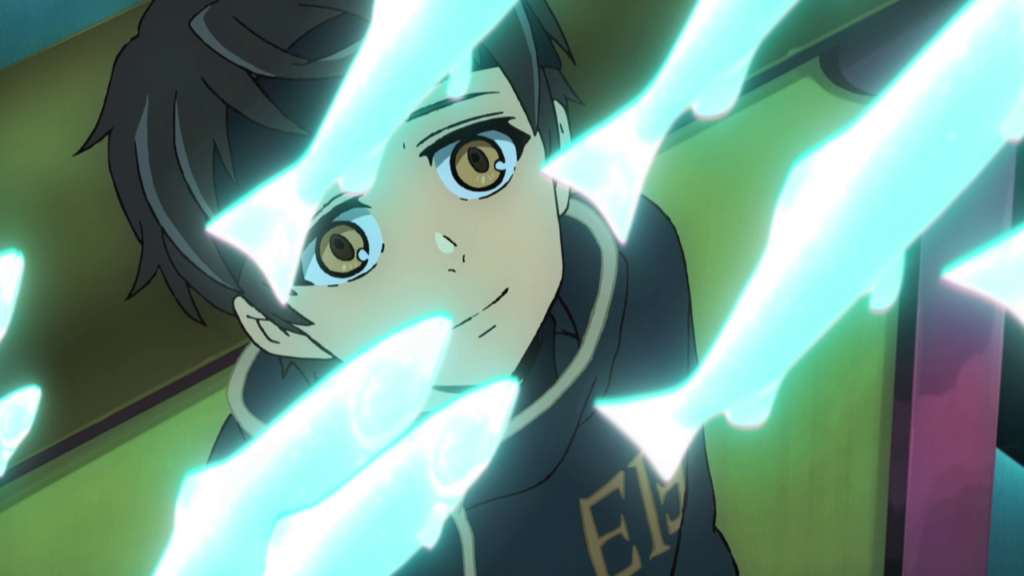 Going into this week’s penultimate episode of Tower of God, there was but one question on my mind: aren’t they pushing it a bit? True, this is the final part of this long introductory arc, but there is an awful lot of content to get through in just two episodes. To be honest, my thoughts on the series’ one-cour run have always been mixed, so I fully expected this week’s episode to prove my worst fears. Nevertheless, Tower of God episode 11 was surprisingly solid.

The first surprise came as Tower of God episode 11 was able to explain the mechanics of the final test in a much better way than the original manhwa. My experience with this part of SIU’s original story was marked by alienation from the sheer amount of foreign terms and dense exposition, but the anime was somehow able to get me to understand. Part of this is undoubtedly due to the inherent advantages of the medium – it can use animation to portray movement and progression, for one, as well as voice acting to emphasise some parts of the dialogue and not – but Telecom Animation Film should also be given credit for its adaptational approach: simplifying and cutting some parts of the content, including the wine glass-shaped nature of the test arena. 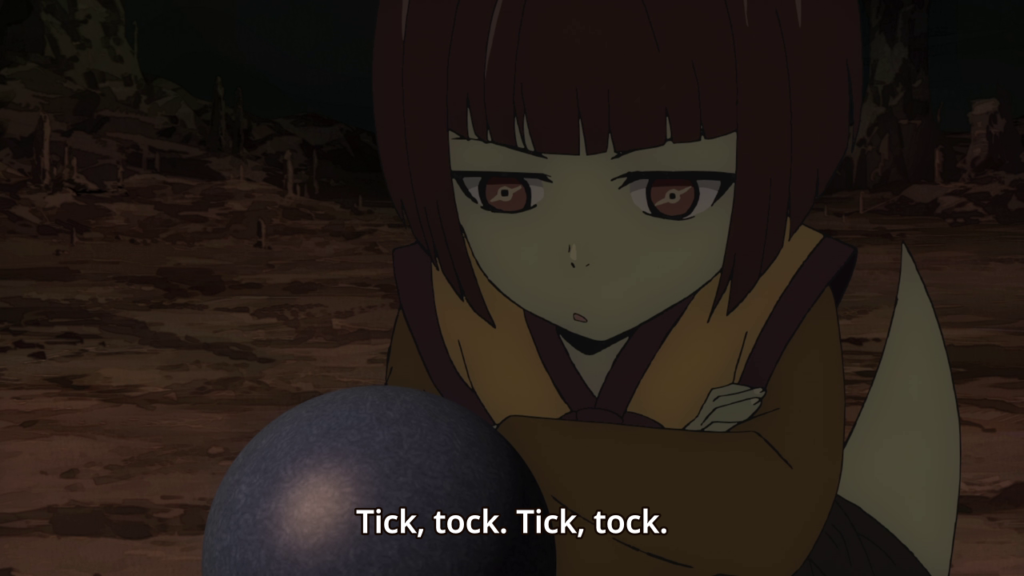 As a result, Tower of God episode 11 can be more confident that, heading into its final test, both the characters and the audience are on the same page. This also allows the audience to enjoy the actual content of the test without worrying about what on earth is going on. In this sense, I enjoyed such things as Anak and Endrosi’s bickering a lot more in animated form – it is no secret that they are some of my favorite characters, but I don’t think I ever laughed out loud when reading this part in the source material.

We’ll return to Anak and Endrosi’s antics later on, because they form an important part of the climax. For now, we should focus on some of the other myriad moments in Tower of God episode 11 that serve to showcase the strength of SIU’s characters and the progression of his overall story. One such moment comes during one of the conversations between Bam and Rachel, which occur multiple times across the episode as the test progresses. Bam tells Rachel about his encounter with the Administrator, where he implies that what he “wants” is for both Rachel to be happy and to be together with his newly-found friends. Rachel’s expression says it all: instead of being happy for him, she instead makes a very difficult expression that will become all the more meaningful come the end of this arc. 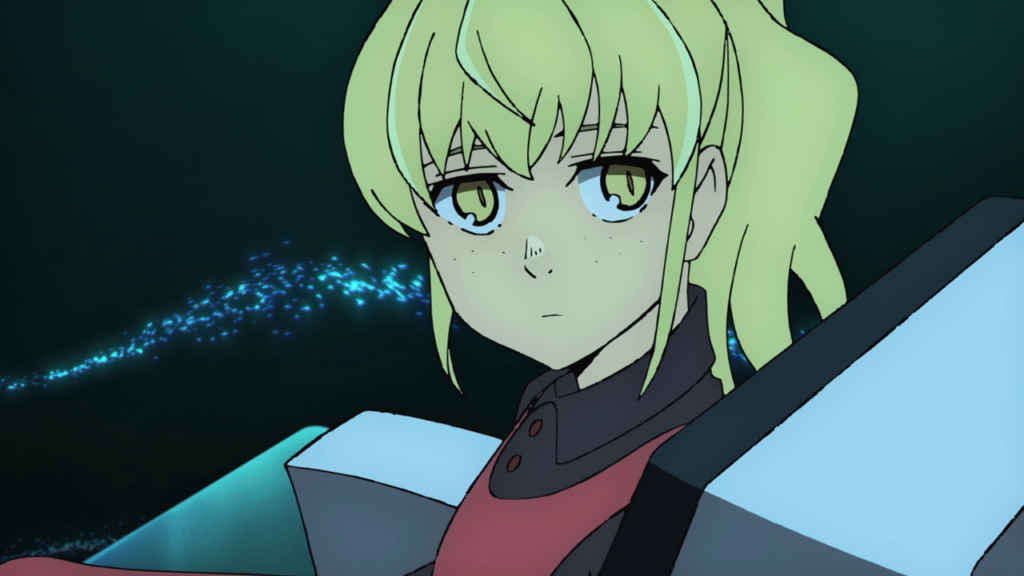 Indeed, the whole of Tower of God episode 11 has a slightly tragic tinge to it when viewed in hindsight. This will, unfortunately, be the last time for a good while that Bam and his friends will be together, so savor such things as Rak’s antics as he chafes under Khun’s orders while you can. It isn’t just Bam’s friends, though, that get a moment to shine in this episode: the diminutive Narae also gets some character development after being largely ignored by the narrative up until this point. While her function is mainly to foreshadow later revelations about the Bull and the true purpose of the test, it is good to see that the series is able to flesh out its supporting cast when it can.

Nevertheless, the true excitement in Tower of God episode 11 does undoubtedly  come from the characters that the series has always focused on since day one. More specifically, it is Anak and Endrosi’s encounter with the Bull that provides not only the narrative core of the episode, but also the emotional one. This is because the Bull threatens to undermine the entire flow of the test if allowed free reign, and the two princesses’ bickering shows that they have formed a begrudging respect for one another.

The cliffhanger that Tower of God episode 11 leaves off, then, is a significant one. Will Endrosi stay loyal to her upbringing and kill Anak? Or has she developed enough to go against her father? With another princess also on the way (Yuri), it seems as if things are going to heat up very soon.

You can watch Tower of God episode 11 via Crunchyroll.