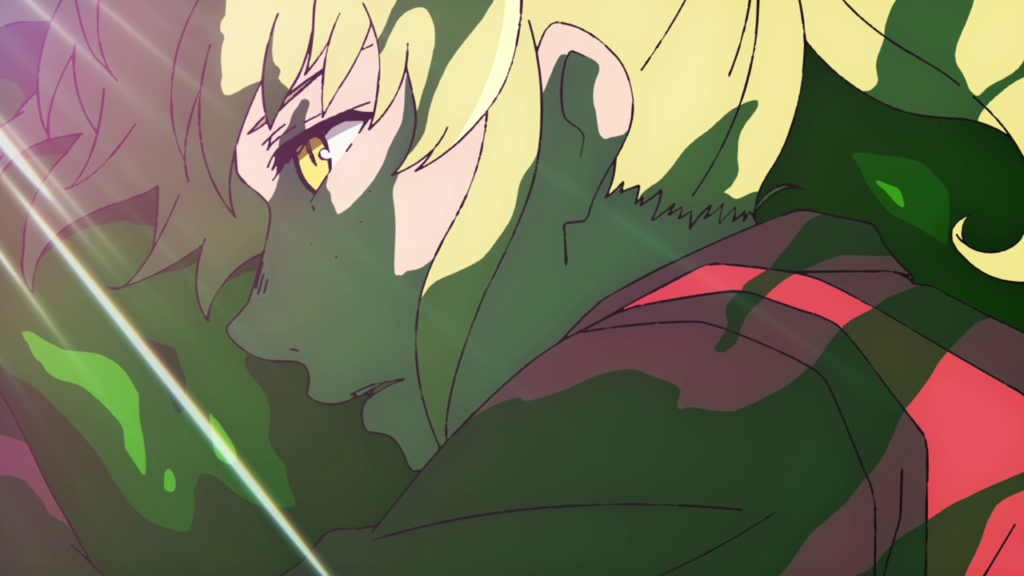 Tower of God episode 13 is supposedly the final episode of this anime adaptation, but that doesn’t mean that the story is over yet. Far from it. If the ongoing nature of the original manhwa wasn’t enough to tell you that fact, then the several hints dropped throughout this episode and the sheer amount of set up that it performs should do. Although this is a relatively sparse episode in terms of new content, what it offers for the future of the series should be enough to tide fans over.

First of all, Tower of God episode 13 fills us in on everything from Rachel’s perspective. And I mean everything. We see how she entered the Tower for the first time, how she managed to progress to the second floor, how she coped during the Position Test – it’s a lot to take in all at once, but the anime does a good job at conveying these revelations by using familiar footage overlaid with new narration. In any case, probably the most useful revelation is the fact that Rak’s silent friend was, in fact, Rachel’s bodyguard, who acted as a stand-in when Hoh stabbed her in episode 9. That’s why he disappeared so suddenly, in case you didn’t notice.

Aside from just tying up loose ends, however, this portion of Tower of God episode 13 has a much more important function: getting us to understand Rachel’s point of view, her feelings and her inner conflict. This counters directly any complaint about the series’ treatment of women, because it is clear from this that Rachel is much more than a mere stand-in. Whether or not you’ll empathize with her is a matter of personal taste, but it is undeniable that there is a clear link between Bam’s success and the extreme hatred and jealousy within the young girl, which is why she betrayed him. As Hedon says, she wants to “be a star” – and Bam shines too bright. 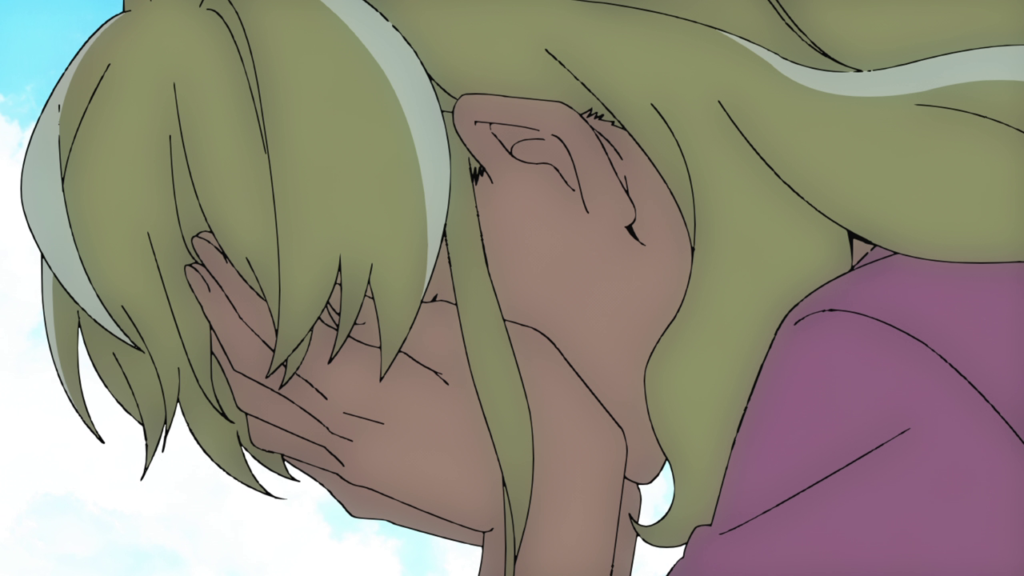 This brings us to the second part of Tower of God episode 13, which aims to explore the fallout resulting from Rachel’s betrayal and Bam’s supposed death. Hoping to pay back their debt to Bam, the Regulars resolve to take Rachel up the Tower on the instigation of Khun, although he’s not too happy about it. Protected by a bubble of Shinsu, Bam also wakes up at the bottom of the testing ground, trying to grapple with the question of “why” – why did Rachel betray him? Finding his own answers will take him up the Tower, although that’s not his only reason for climbing.

What does remain unanswered in Tower of God episode 13 is, however, what exactly the role of the Overseer, Yu Hansung, was in all of this. Certainly, we know that he had some part to play in instigating Rachel’s betrayal through the person of Hwaryun. But why did he do so, and for what reason? Along with what will happen in the future, these questions are left tantalizing open for anime-only viewers.

That is, in turn, the entire problem with Tower of God episode 13. For those unfamiliar with the source material, all of these revelations will come with a fair bit of surprise and answer most of the questions that they may have had. But for those who know all of the answers, this episode can feel a little sparse. Admittedly, that is a personal problem – perhaps it was my fault for reading ahead? – but one that remains nevertheless. 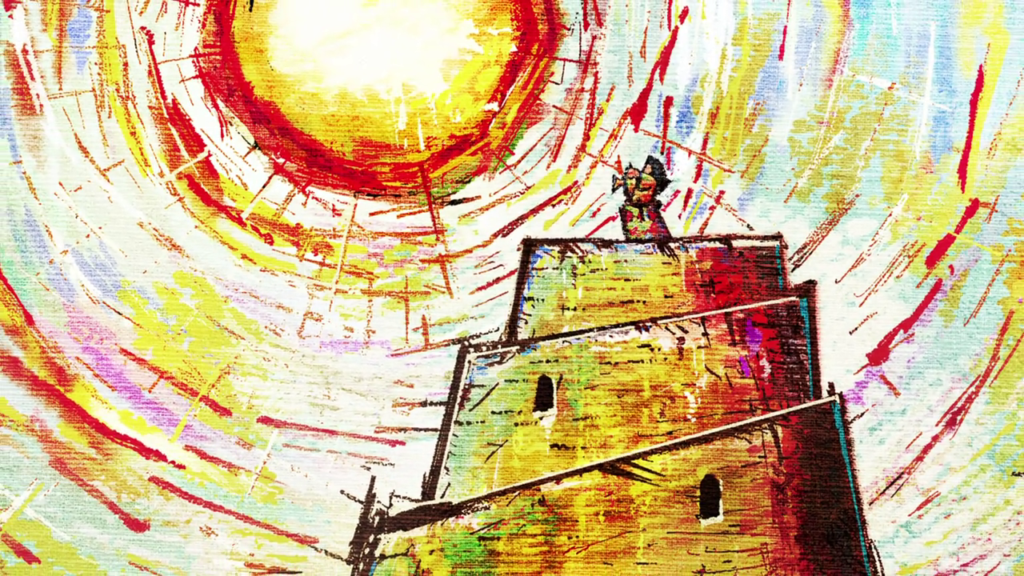 In this sense, Tower of God episode 13 works a little better if we understand it to be less of a finale and more of a coda. Much like the final movement of a grand symphony, it revisits the main ideas (why do people climb the Tower? What lies at the top?) and draws a line under everything that has happened up until that point. That first aim is also achieved quite literally, as we revisit several elements from episode 1 – those gorgeous illustrations (see above), as well as the character of Hedon.

We also get one final tease at the very end, which fans of the original manhwa will immediately understand. Whether or not Tower of God will continue beyond episode 13 is still up in the air, but even if it doesn’t, the team over at Telecom Animation Film can rest assured that they were able to craft the best version of the adaptation possible. Certainly, I’m satisfied.

You can watch Tower of God episode 13 via Crunchyroll.