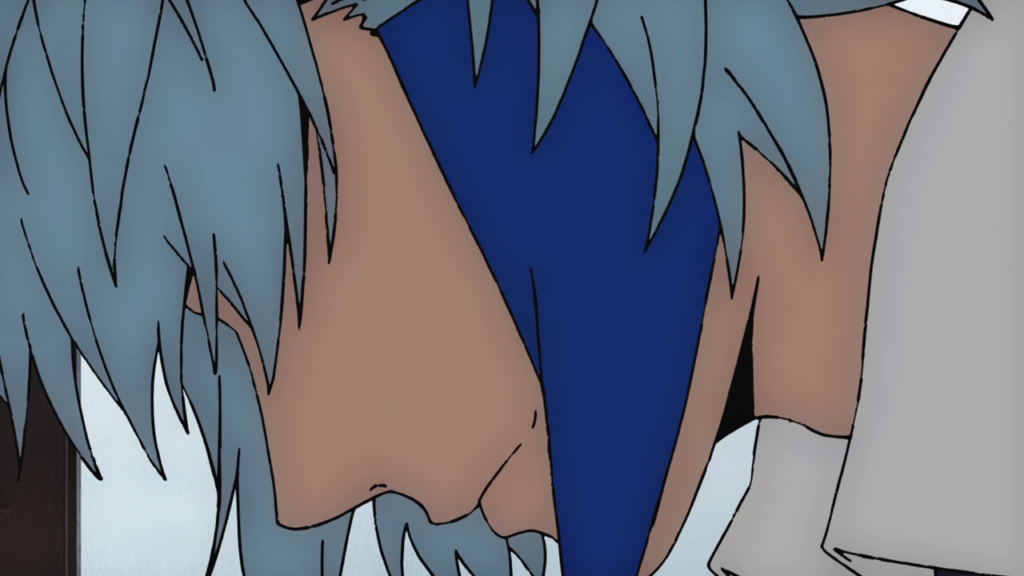 It would be no over exaggeration to say that Tower of God episode 8 was perhaps my most anticipated episode of the entire series. True, seeing the Crown Game come to life in episode 4 was also pretty cool, but it is here, during the Position Test, that some of the story’s best early moments take place. Furthermore, several narrative elements are set up here that will become crucial going forward, so it’s safe to say that there was a lot riding on the work of the team over at Telecom Animation Film this week.

For the most part, Tower of God episode 8 holds up. Most of the most important parts from the original manhwa are included and executed with style and grace: Khun’s gamble on the bridge with Quant particularly stands out, as the narrative twists and turns along with Kevin Penkin’s epic soundtrack. There’s also the moment where Quant takes on a whole bunch of Regulars and eliminates them with ease – the movement of the camera and the sound design cluing us in to just how far the Ranker manages to proceed without breaking a sweat. 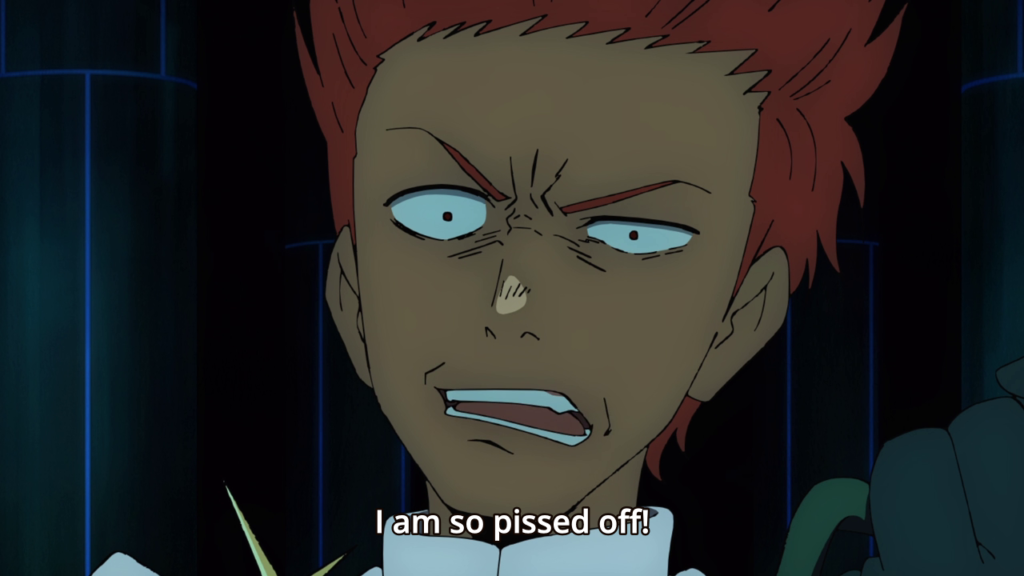 That being said, several parts of the original manhwa between chapters 38 and 44 are missed out. As a carry over from last week, we still don’t know the internal layout of the testing ground, which makes understanding the mechanics of Khun’s gamble a little bit harder in the anime. An explanation of the composition of the Lighthouse and how he uses it to trick Quant is also skipped over, which deprives the viewer of a little bit of world-building that goes a long way in further fleshing out the story’s universe.

Nevertheless, most of these changes are for the best. Similar to previous weeks, Telecom Animation Film forgoes lengthy explanation and dialogue scenes to focus more on action, which gives the anime adaptation a much more fluid feeling – much more so than the original manhwa, which can feel stiff at times and especially at this early stage.

There are, in fact, only two changes made in Tower of God episode 8 that I really disagree with. The first one is the exclusion of the other Rankers from the scenes in the waiting room with Lero Ro and Hansung, because one of them will become an important character later on. The second one is the fact that Quant’s explanation that he can only use one ‘Bang’ during this test was skipped over, which makes the second time that the series has neglected to explain this crucial element of its power system. What I fear is that this may affect viewer comprehension going forward. 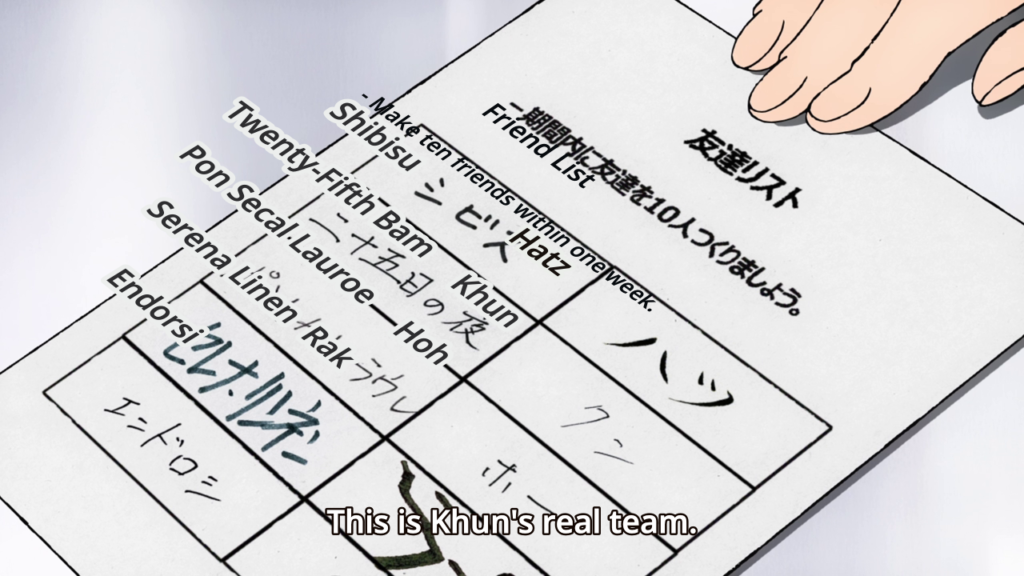 Looking to the future, there are several moments in Tower of God episode 8 that will become instrumental going forward – hence why so much was riding on the team’s work this week. Following on from Khun’s ‘betrayal,’ Hansung reveals that Khun’s true team is not the one that is in the training ground with him, but the one marked down on his ‘friend list.’ I can’t say much more for fear of spoilers, but this list becomes immensely important in the future.

Furthermore, several questions are posed in Tower of God episode 8 that are left unresolved for the time being. Firstly, we have Bam’s continuing obsession with Rachel, which is demonstrated in his conversation with Endrossi at the very beginning – what he will do now that he has tacitly achieved his goal of finding her is still unknown. Then, there are the ongoing shenanigans with Hoh that have been forecasted for several episodes now – they are also just about to reveal their true form when the credits start to roll.

We’ll also get a chance to see a bit of Endrossi’s back story next week, so look forward to that. All in all, Tower of God episode 8 is a fine episode that delivers on much of the original source material’s promise, even if it makes a couple of revisions along the way.

You can watch Tower of God episode 8 via Crunchyroll.