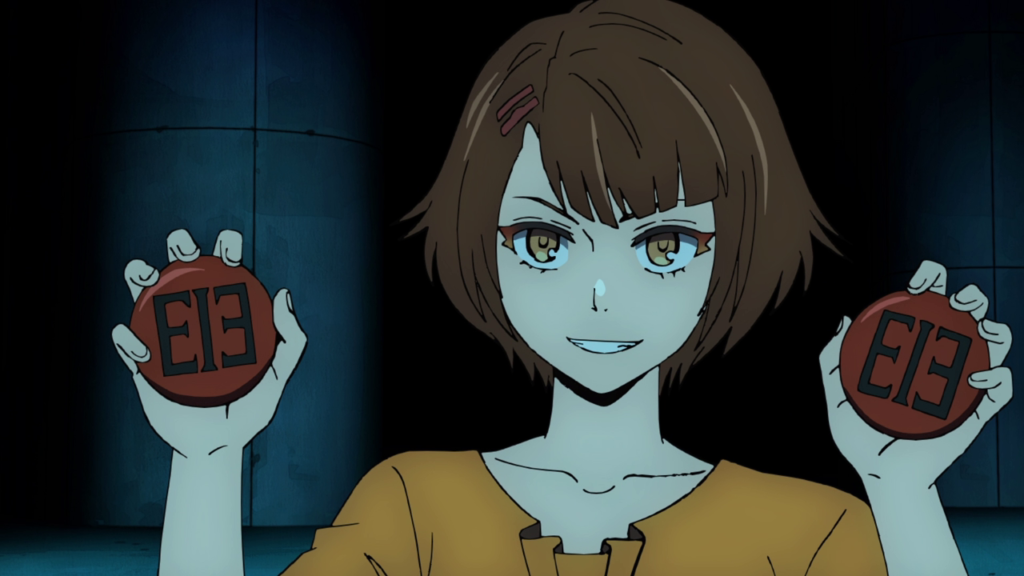 Going into Tower of God episode 9, I would be lying if I said that I was excited. After all of the betrayal and trickery last week, what was left to cover of the Position Test had largely faded from my memory, either because it was not very good, or entirely forgettable (two things which you could say are, in reality, linked). Nevertheless, I found myself surprised in many ways, not least because of the production value and adapational chops brought to the table by the team over at Telecom Animation Film.

The first part of Tower of God episode 8 that surprised me was the fight between Hatz and Quant, backed up by the so-called ‘Spear Bearer Revolutionaries.’ I vaguely remembered this clash from my time with the original manhwa, but not in enough detail that I might have been able to tell you who won and how.

Immediately, the merits of anime production become clear. Hatz’s narration, provided by Toshinari Fukamachi, clearly sets the tone and works well alongside Kevin Penkin’s epic soundtrack. Furthermore, the way that the two foes dance in and out in the darkness by way of animation helps to sell the excitement of the scene and make it quite memorable – at least, more so than in the original manhwa. 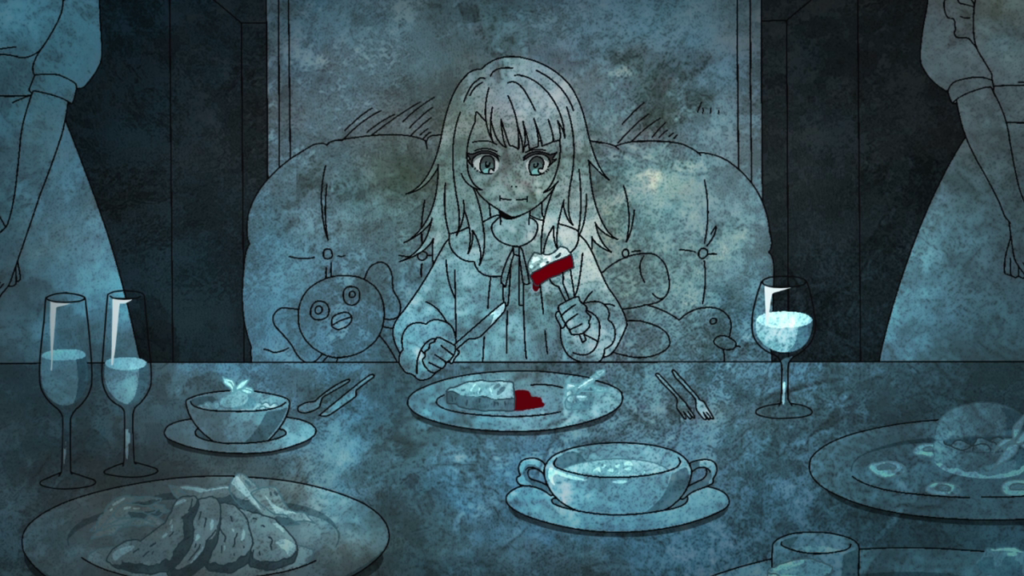 A little before that, Tower of God episode 8 also treats us to some snippets of Endorsi’s backstory. This was something that I mentioned at the end of last week as it was one of the only things that I was actively looking forward to seeing adapted in this episode, and it doesn’t disappoint: Rie Suegara’s voice acting sets the tone well and it is easy to see the link between the character’s upbringing and her flippant personality. It’s just a shame that it is so short, as there would be more to talk about.

What’s interesting about this scene and Endrosi in Tower of God episode 8 in general is that she plays a very different role here than she did in the original manhwa. For one, she comes across as much more threatening as it isn’t very clear whether or not she is on Bam’s side (in the manhwa, there is some narration where she acknowledges him as “the most talented”). We also don’t get to see her actually defeat the other Rankers once Bam runs away: she just turns up at the end to face Quant after everything that happens.

Speaking of everything that happens, we should talk about Hoh’s betrayal. This plot point has been building for a while now, ever since episode 7, so it should not come as much of a surprise, but Tower of God episode 9 makes a surprisingly decent go of it: I found myself sympathizing a lot more with Hoh thanks to Fumiyoshi Shioya’s throaty vocal performance, for one, and there is also an excellent anime-original sequence that follows it that sees Endorsi defeat Quant by way of her panties. 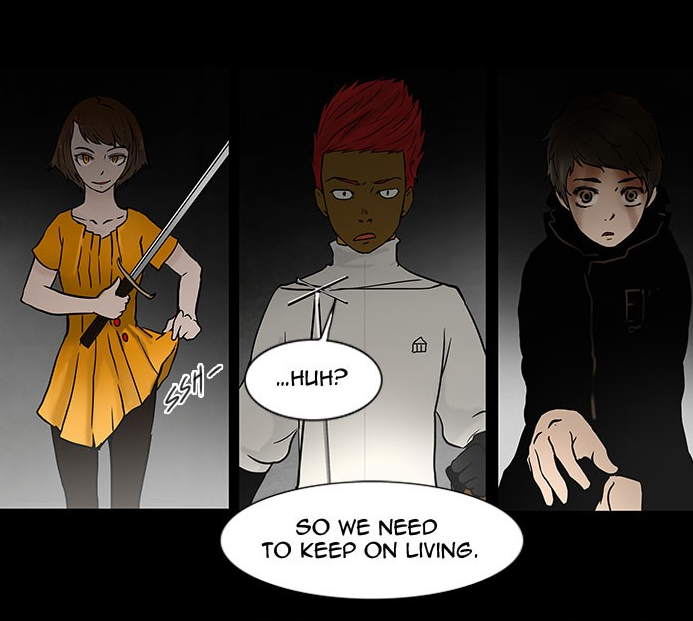 In the original manhwa, we don’t actually get to see how Team B pass the Position Test, although it is implied (see above). In this sense, the team over at Telecom Animation Film is fleshing out SIU’s original story in an important way. They also make several other changes: apart from skipping over the rest of Endrosi’s clash with the other Regulars, as mentioned, several of the more comedic elements are omitted, which gives the episode a much more dark and dramatic tone.

All in all, Tower of God episode 9 is far from being the best installment in the series. This is partly because it takes on by far the worst parts of the Position Test, such as Hoh’s evident betrayal, but there is still some enjoyment to be as slick production, smart changes, and funny additions make this version much better than the original manhwa. This isn’t going to affect the anime going forward, either, as the next arc contains some of the series’ best bits. Look forward to it.

You can watch Tower of God episode 9 via Crunchyroll.