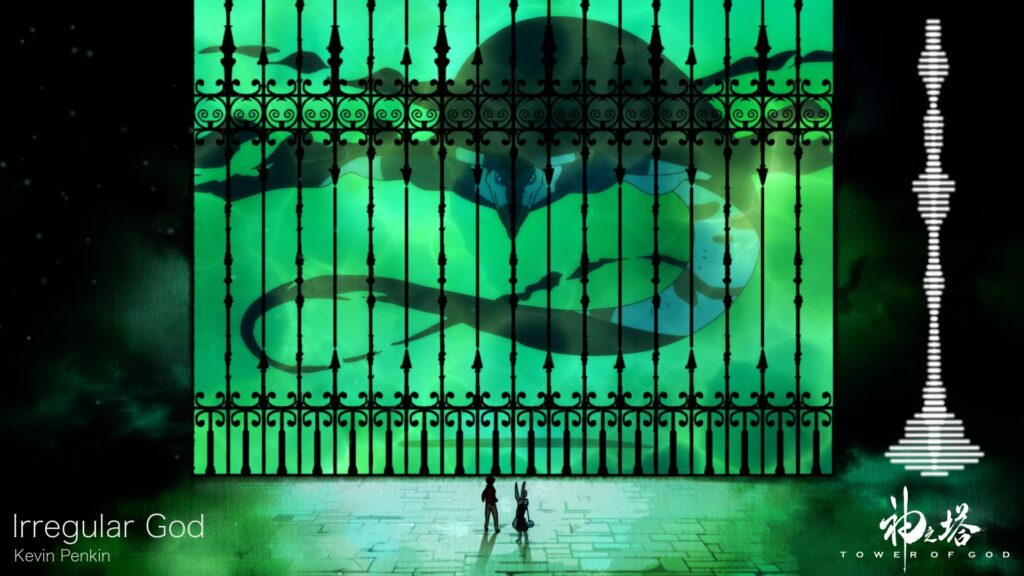 In fact, the first track “Irregular God” is available to stream now via Penkin’s newly launched YouTube channel, where he promises to deliver “Behind the Scenes videos of projects, live-stream composition, analyse my favourite scores from anime and games, and perform music for fun [sic].”

Snippets of further tracks from the Tower of God OST can also be found on Qrates, where the crowdfunding campaign is proceeding smoothly. As of the time of writing, the project has surpassed 400 supporters, with 40 more days to go to get another 400.

It would be no understatement to say that the Tower of God OST is perhaps one of the most anticipated soundtrack releases in recent memory. Although Penkin’s prior work on Made in Abyss, The Rising of Shield Hero, and others was already phenomenal, his compositions for Tower of God were some of the best things about the series. Now all we need is for The God of High School to announce its soundtrack release, and all will be right with the world.

The description for Tower of God OST vinyl release states that the soundtrack will be launching worldwide on “all major platforms” on October 16, and that the full album will have over two hours of original music. The vinyl pressing, however, will only have about half an hour of music over two sides of one color record. 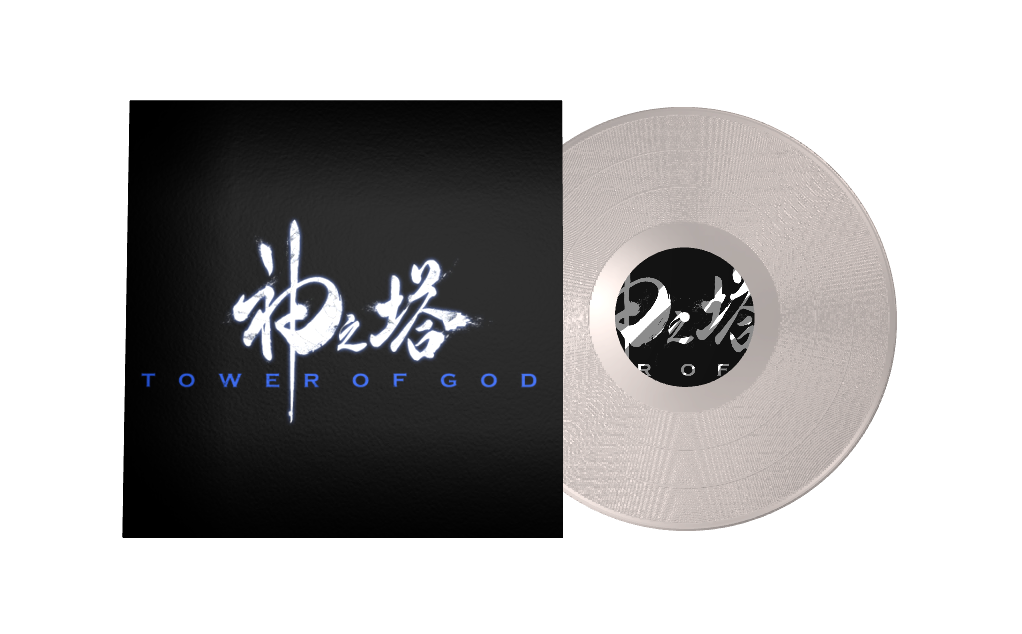 This makes it clear that the Tower of God OST vinyl is more of a collector’s item than anything else, and that the full digital release will be the full experience. By “all major platforms”, let’s hope Penkin and co. mean streaming services, as that is what most people have access to. Furthermore, if the vinyl is intended to be a collector’s item, then the sleeve design needs to be refined somewhat – it is a bit simple at the minute, but the campaign description makes clear that it is not final.

In any case, the upcoming Tower of God OST will make perfect background music for anyone wanting to catch up on SIU’s original WEBTOON series ahead of a possible season two.

Manhwa and Misogyny: ‘Tower of God’ Anime and the Perils of Adaptation