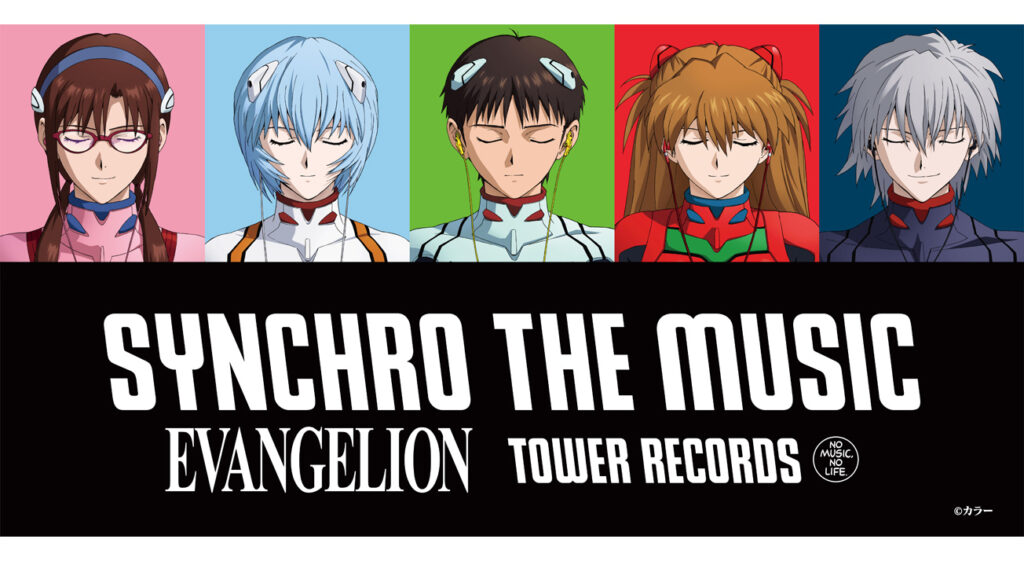 As I mentioned in my recent article regarding the collaboration with Anna Sui, the EVANGELION collaborations are only going to get more frequent until we finally reach the release of the long-awaited EVANGELION 3.0+1.0 film. This time, we have none other than TOWER RECORDS collaborating with the franchise with the return of their ‘SYNCHRO THE MUSIC‘ collaboration. The collaboration will kick off on 21 January 2021 and will feature a number of products that certainly any EVANGELION fan would want to get their hands on. 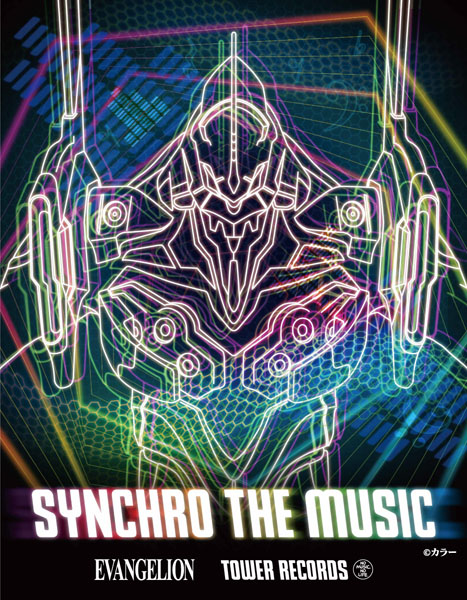 The SYNCHRO THE MUSIC collaboration isn’t just a collaboration with EVANGELION as a series. It is a direct collaboration with the EVANGLION 3.0+1.0 film and will feature the character designs from the film itself. The items that will be available as part of the collaboration range from stickers to pin badges to pens, t-shirts, and tote bags. It goes without saying that there certainly is something for anyone who would be interested in the collaboration as an EVANGELION fan. Personally, I dig the shirts and the tote bag. Too bad I probably wouldn’t be able to fit into a Japanese XL considering they’re like the size of a US large. 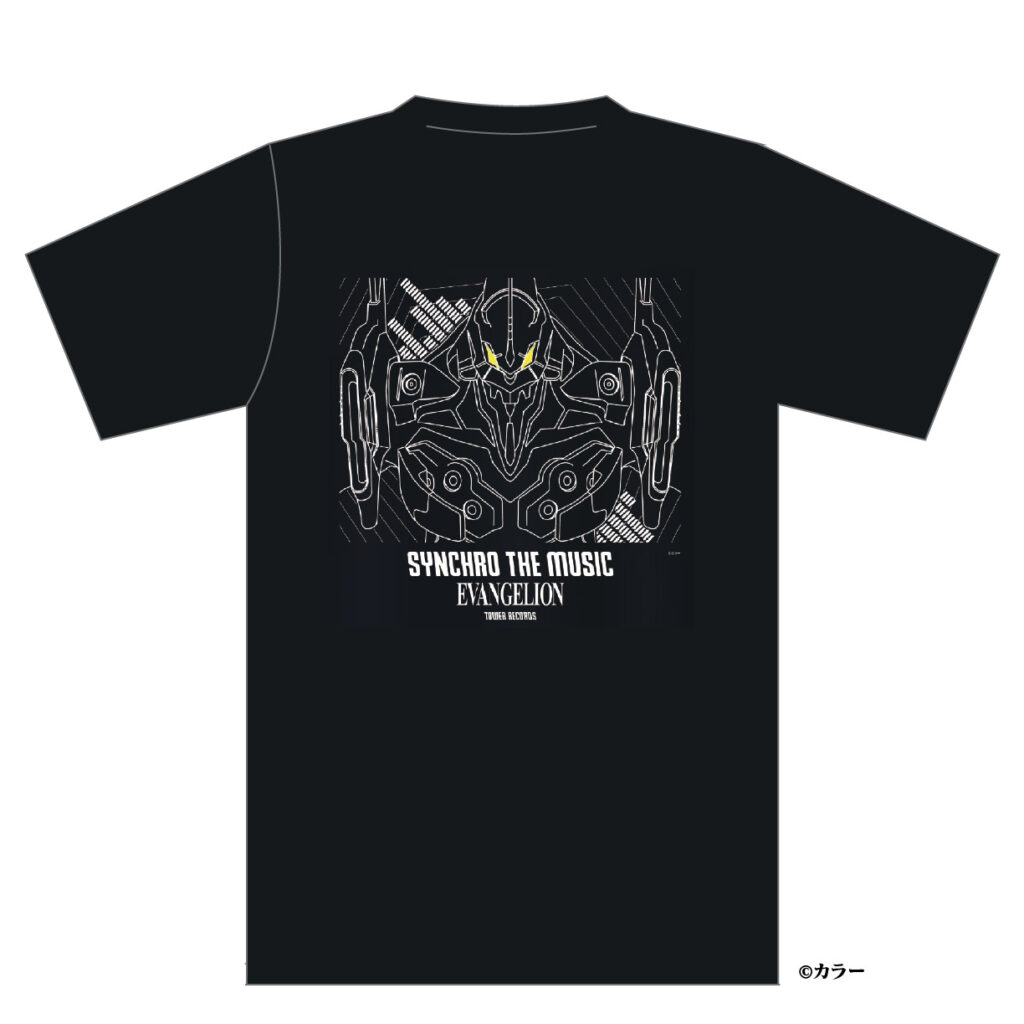 21 January is just around the corner, so if you’re looking to get your hands on some of these new SYNCHRO THE MUSIC collaboration items, it would be in your best interest to start making preparations as I think they’ll sell out quite quickly.