More ‘The Legend of Heroes: Trails of Cold Steel’ on the Way 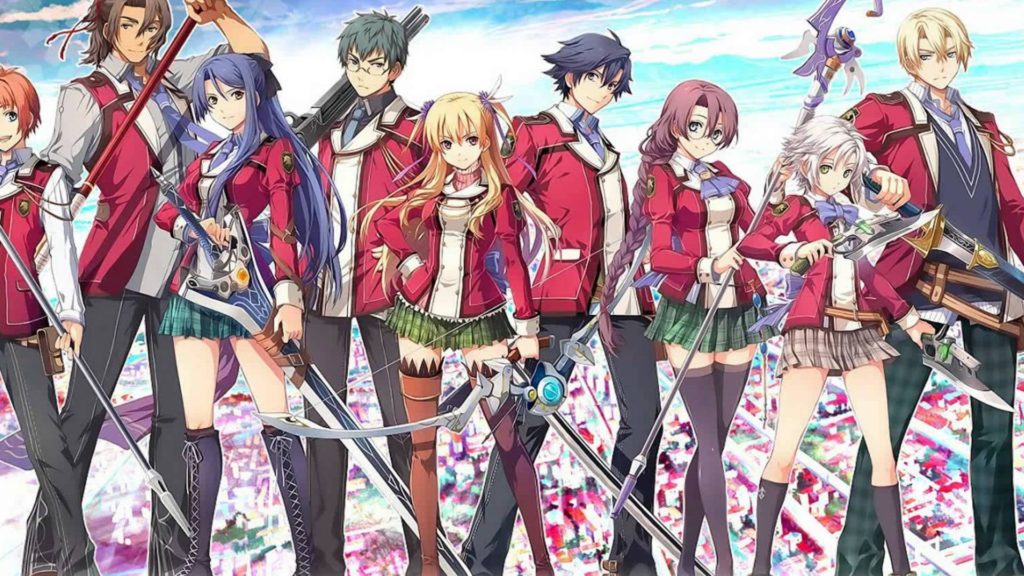 We’ve been absolutely spoiled by JRPGs recently. Whether you’ve been tearing through Atlus‘ latest masterpiece in the demon-collecting Persona franchise, playing the latest DLC episodes of Final Fantasy XV, or even indulging in the tranquilizing atmosphere of Blue Reflection, the genre has offered something for everyone recently.

Though, if you were to ask me about a series that I’ve seen the most raw passion for recently, that honor would undoubtedly go to Falcom’s ‘The Legend of Heroes’ series. The games have not appeared on the cutting-edge of video game platforms, at least not with the titles released outside of Japan so far. Instead, the story of the current “Trails” chapter of The Legend of Heroes begins with 2004’s The Legend of Heroes: Trails in the Sky for Windows PCs. It was released on the PlayStation Portable 2 years later. Spanning seven other games, the latest arc known as Trails of Cold Steel has seen its most recent overseas releases on the PlayStation 3 and PlayStation Vita. Only with Trails of Cold Steel III has the series finally made the jump to the PlayStation 4 and the current generation of consoles. That game is scheduled for an international release next year. In addition, all of these titles have seen, or will soon see a release on PC.

Falcom released their financial results for the fiscal year that ended September 30, and have used that unusual platform to offer some exciting announcements. After Trails of Cold Steel III is released overseas, don’t expect that to be the end of the story. The company has indicated that it will continue on the PlayStation 4 with a brand-new title, to be released during this fiscal year. In addition, Trails of Cold Steel I and II are receiving PS4 ports, bringing the whole tetralogy to that platform. There’s been no word on exactly what enhancements these ports will bring, but I think that it’s safe to assume that they’ll look even prettier. The series has featured a massively-interwoven tale and some of the most engaging tactical action and turn-based hybrid RPG gameplay I’ve ever had the joy of experiencing. Top that off with engaging characters and a tinge of humor, and you have yourself an adventure that more-than-deserves to be experienced by a wider audience. It’s absolutely fitting, then, that some of the series’ biggest fans, and Falcom evangelists in general have taken to using the hashtag #FALCOMHIVE when announcements are made or they discover brand-new players getting into the series. It’s a community of positivity that I wish I saw more of within gaming.

If you are interested in seeing what all the hype is about, I would urge you to check out XSEED Games’ official synopsis of the first title in the series below:

Taking place on the same continent as the fan favorite Trails in the Sky offshoot of Nihon Falcom’s storied The Legend of Heroes franchise, Trails of Cold Steel (Sen no Kiseki in Japanese) is the first in the series to tread Erebonian soil and explore the inner political conflicts of this oft-mentioned powerhouse nation in detail. With a standalone story that also delves into the expansive lore that has become synonymous with the series, players can enjoy school life and bond with fellow students to earn new abilities in battle, take advantage of speedy, tactical turn-based combat with the newly-developed “ARCUS” system, and take part in dramatic events that stand to shift the balance of power between Erebonia’s feuding nobility and commoners.