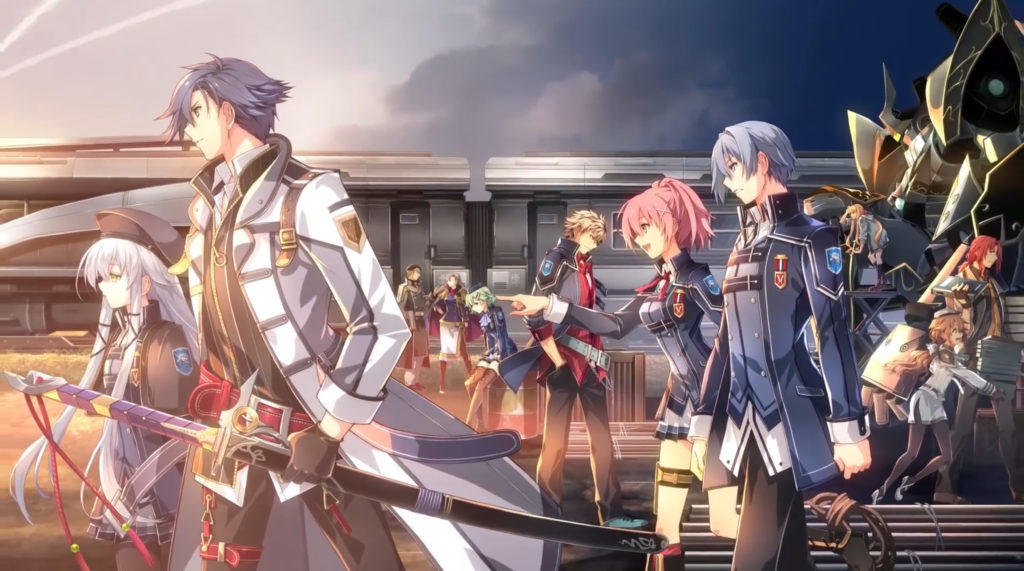 It may not have the name recognition of a Final Fantasy or even Falcom’s own Ys series of JRPGs, but the ‘The Legend of Heroes’ series is held up in high regard by fans of the genre for the depth of its mechanics, character interactions and story. Although the series has been going ongoing for 30 years at this point, each story arc within the series does provide a nice jumping in point for those wanting to experience the series without having played earlier entries in the franchise. For those wanting to give the series a chance, now may be a good time, with the news of XSeed porting the first two games in the Trails of Cold Steel arc to Playstation 4 now being joined by NISA’s announcement that they will be bringing Trails of Cold Steel III to the West in 2019.

One thing that has hindered the series’ chance of popularity outside of Japan is the sheer amount of content included within each title making the localisation of each title a difficult task. The massively interwoven story, whether in more explicit terms or through references dotted within each game, also make it a series that’s difficult to penetrate for a newcomer. Despite this announcement that the third game in the series will be releasing in English at the end of 2019, Japanese fans have already had the chance to play the 4th and final game in the Trails of Cold Steel story arc following its release last year. The sheer scope of each of these games is the predominant reason for the English release lagging so far behind its Japanese release in a world where release parity for Japanese games is increasingly becoming the norm.

The story of this new entry into the Trails of Cold Steel story takes place two years after the events of Trails of Cold Steel II. Rean Schwarzer, having now graduated from the Thors Military Academy, is now working as an instructor at a newly-opened academy that finds itself thrown onto the national stage, requiring him to lead a new generation of heroes into the future.

The Legend of Heroes: Trails of Cold Steel III will be released by NISA at the end of 2019 exclusively on Playstation 4, with no other platforms mentioned at this time, a rather unusual choice considering the previous games have been made available on PC in the past.