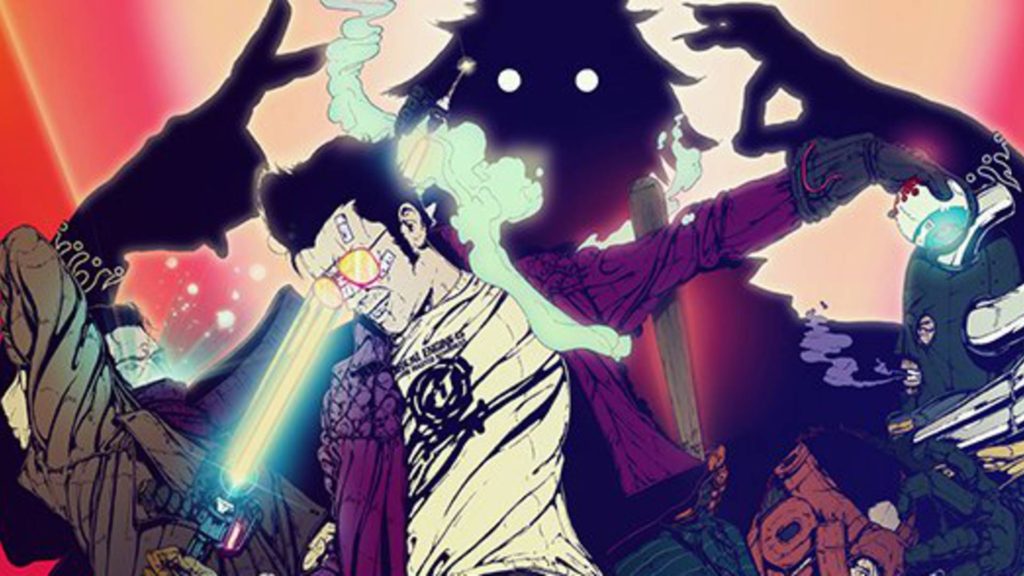 While things have remained relatively quiet surrounding Grasshopper Manufacture’s upcoming Travis Strikes Back: No More Heroes, this last week has revealed two major reasons to be excited about the upcoming action-adventure title for Nintendo Switch. While series creator Suda51 was relatively quiet for some time regarding whether or not the game would be receiving a physical release, recent postings by Gamestop would suggest that the game will be released physically — at least in the United States — on Nintendo Switch. Oh, and we got our latest look at the title with this: Revealed via Grasshopper Manufacture’s official English Twitter account, the new visual highlights a few familiar and unfamiliar faces that’ll be playing various roles in the upcoming spin-off title. Funilly enough, however, one of the most common responses to the new visual isn’t necessarily just excitement for the game — but rather, people requesting/demanding that they put Travis Touchdown in Super Smash Bros. Ultimate.

Still on track for a January 18, 2019 release, the upcoming Nintendo Switch exclusive is definitely one to look forward to. Depending on the success, we might even just get a third mainline entry into the No More Heroes series, so there’s that to look forward to as well. You can check out further information on the upcoming Travis Strikes Back: No More Heroes via the game’s official website.