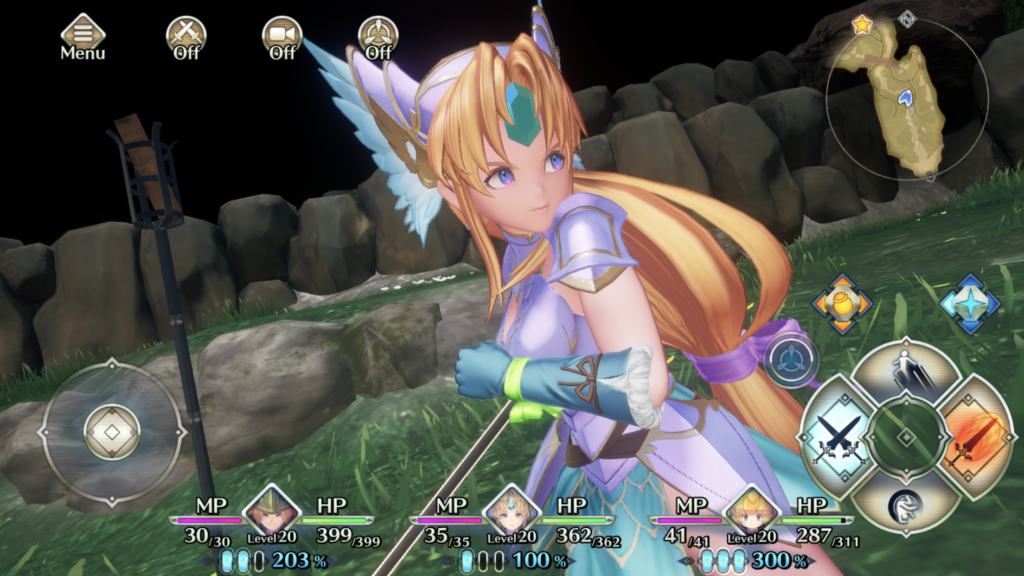 Trials of Mana (Seiken Densetsu 3) got a pretty nice remake for current generation consoles last year, and now it is making its way to iOS and Android on 15 July 2021. 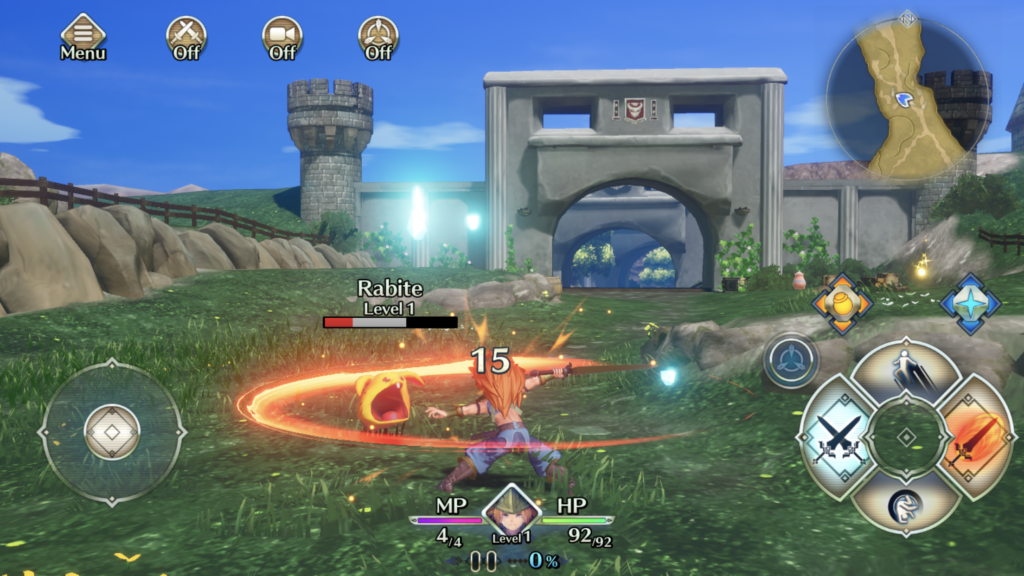 Originally released in Japan as Seiken Densetsu 3 in 1995, Trials of Mana is a full, high-definition remake of the third entry in the classic Mana series, filled with unforgettable adventure, exciting gameplay, and a memorable cast of vibrant characters. The game features a selectable main cast with upgradable classes and over 300 different abilities to learn as they discover a world of secrets and mysteries. The series’ dynamic action battle system will put players to the test as they evade enemies and unleash aerial and combo attacks. The game was praised by fans and critics alike upon its release on the Nintendo Switch, PlayStation 4, and Steam platforms for its accessible gameplay, traditional JRPG feel, and beautiful fantasy visuals.

The mobile version of the title boasts several unique features, including revamped touch controls, customizable graphics settings, and cloud save capabilities. Players can also receive two useful pieces of starting gear to help jumpstart their quest: the Rabite Adornment, which increases the amount of experience gained in battle until level 17, and the Silktail Adornment, which increases the amount of lucre gained in battle until level 17. 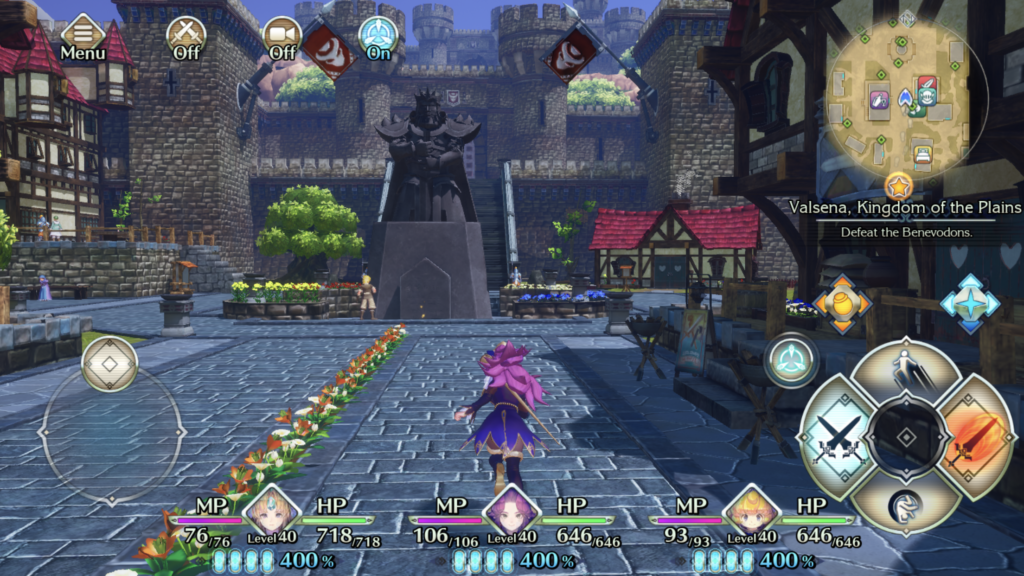 Pre-registrations for the title have begun on both Android and iOS. Once released, the title will cost $23.99 in the United States.