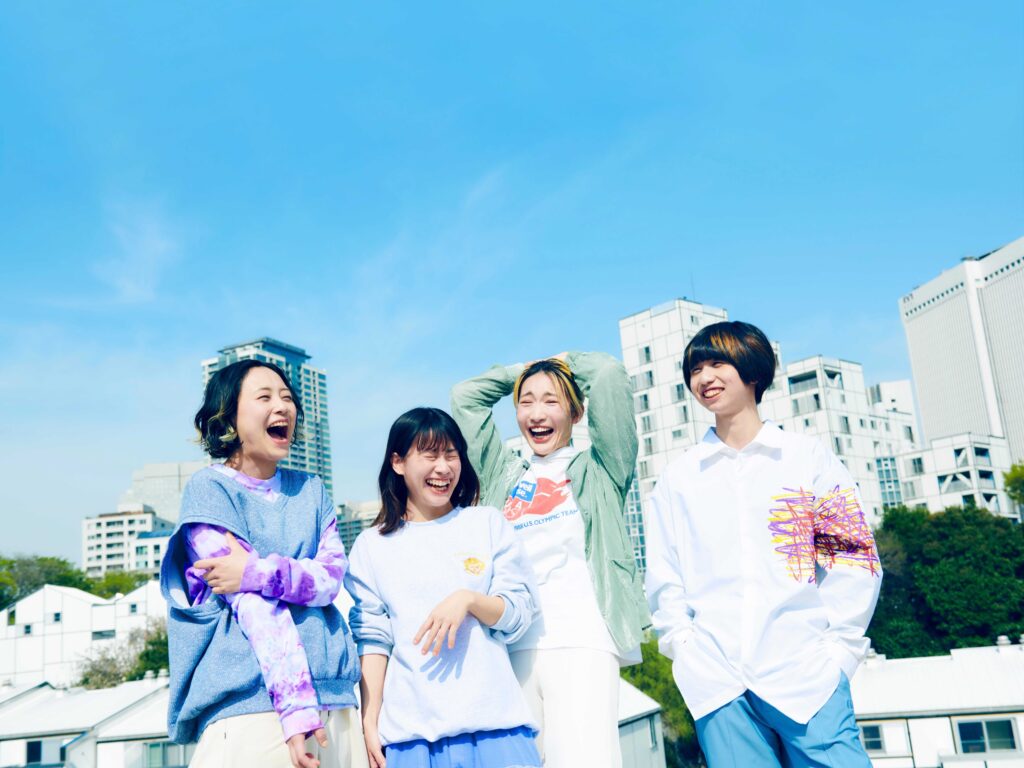 Today, tricot released a music video on YouTube for their new track ‘INAI’ which I have to say, has my head spinning, to say the least.

Growing up, I was surrounded by progressive rock thanks to my father listening to groups like YES, INXS, and Rush. I grew up around music and music theory. I have yet to hear a band that draws so many influences from progressive rock as much as tricot does, and that is likely thanks to their math rock background.

When I took a listen to ‘INAI’ for the first time, I was utterly confused in the best way possible. The time signature in the song changes so much and it’s hard to catch on to a groove or a rhythm, but that’s what makes it fun. The structure of the music makes sure that you have to listen and pay attention. 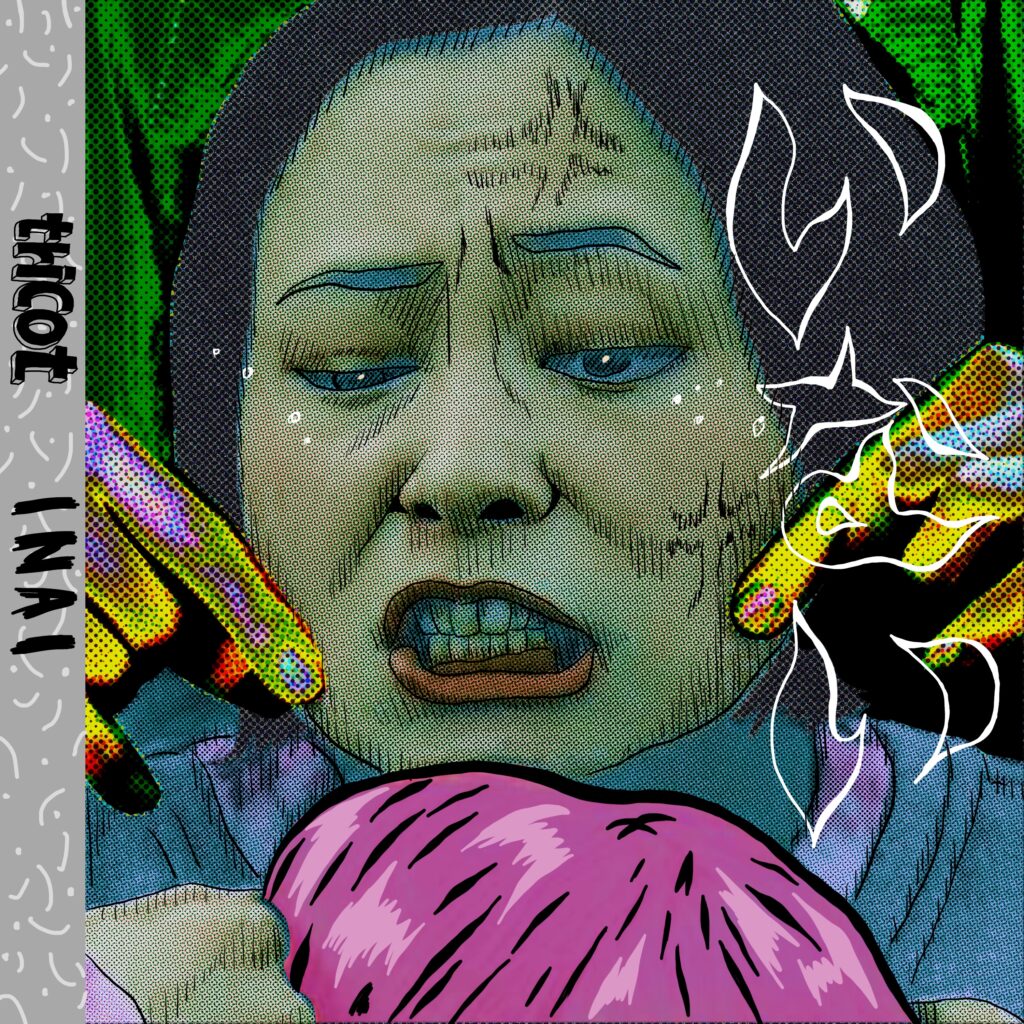 ‘INAI’ was written for the Japanese drama series Haru no Noroi (The Curse of Spring). It is a killer tune whose lyrics flirt with a very human unbalanced madness, combined with the technical prowess and emotional musicality that is tricot’s calling card. Vocalist and guitarist Ikkyu Nakajima had the following to say about the track:

‘When I feel I am trapped by some invisible force, I realize that it is not real, just a curse of my own creation. I wrote “INAI” with this realization in mind. May everyone’s curses be broken!’

If you haven’t heard anything from tricot before, I would honestly recommend you give ‘INAI’ a listen. I think that the way the song plays with music theory and the content of its musicality is something that everyone should experience.

‘INAI’ is currently available to stream worldwide on Spotify and Apple Music.