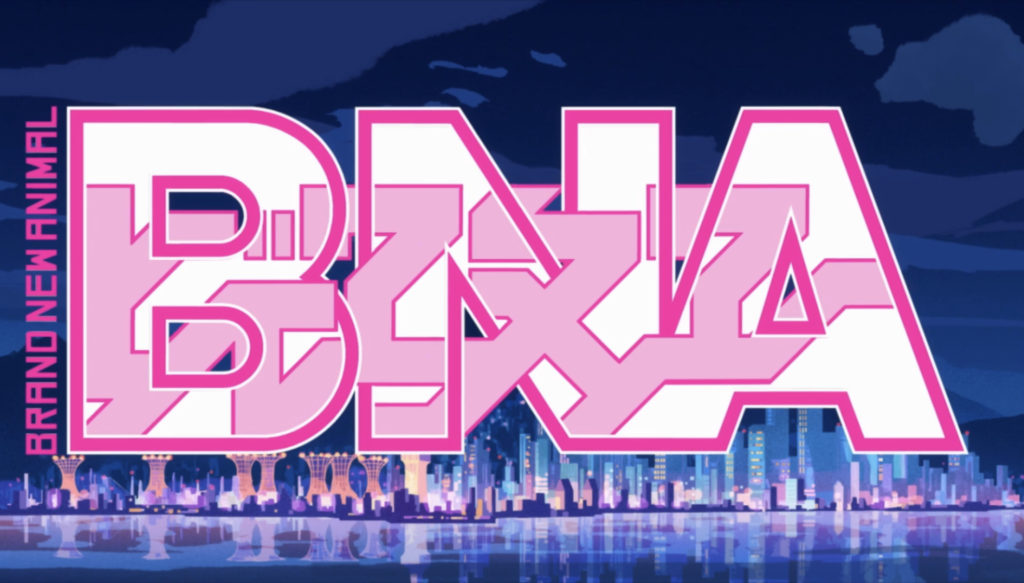 As big fans of TRIGGER’s work over at Otaquest, all of us have been waiting for information on the company’s latest original anime TV production, BNA: Brand New Animal. Even when information was thin on the ground, the announcement that the company’s best talent such as Yoh Yoshinari and Kazuki Nakashima were leading the project as director and scriptwriter respectively left many with high hopes for the production. As we slowly edge towards the series premiere more information has been released about the anime, with the latest trailer for BNA: Brand New Animal introducing us to the series’ eclectic cast of characters while previewing an incredibly catchy opening theme song.

Morohoshi Sumire, known for her work more recently as Emma in The Promised Neverland among a wealth of other impressive roles throughout her career, will be the voice actor playing the role for the main character of the series, Michiru Kagemori, with today’s news also revealing that she’ll be performing the anime’s opening theme. Titled ‘Ready to’, the latest trailer for BNA: Brand New Animal is scored by this high-intensity song that left me clapping along to the beat from the trailer’s opening moments. The youthful, energetic sound to the song has the right energy to bring you immediately into the series’ unique world, set in an alternate 21st century where humanoid animals live alongside yet are persecuted by animals, leading Michiru to seek refuge in a place known as Anima City where such creatures can live freely.

The trailer quickly showcases all of the main cast for the series while previewing their character traits (for example, Nazuna Niwatashi appears with a spoken line and a pop-up piece of texts explaining she’s a close friend of Michiru), these short clips giving an adequate, if brief, primer to the personalities of each of the main cast for BNA: Brand New Animal.